World Rugby Player of the Year Pieter-Steph du Toit came close to having a leg amputated after a freak Super Rugby injury, medical staff at his Cape Town club told AFP on Tuesday.

The Rugby World Cup-winning Springboks and Western Stormers loose forward limped off with what initially seemed a minor leg knock in a match against the Auckland Blues last month.

But the blow to his leg soon turned into a medical emergency, a Stormers' medical staff member speaking on condition of anonymity told AFP.

"Pieter-Steph suffered a haematoma, which is a solid swelling of clotted blood within the tissue and is a very rare occurence," he said.

"It quickly transformed into an acute compartment syndrome. a condition that occurs when pressure within the muscles soars to dangerous levels.

"This pressure may decrease blood flow, preventing nourishment and oxygen from reaching nerve and muscle cells.

"If the medical staff do not quickly realise the seriousness of the injury, the patient loses blood supply to the leg and it may have to be amputated." 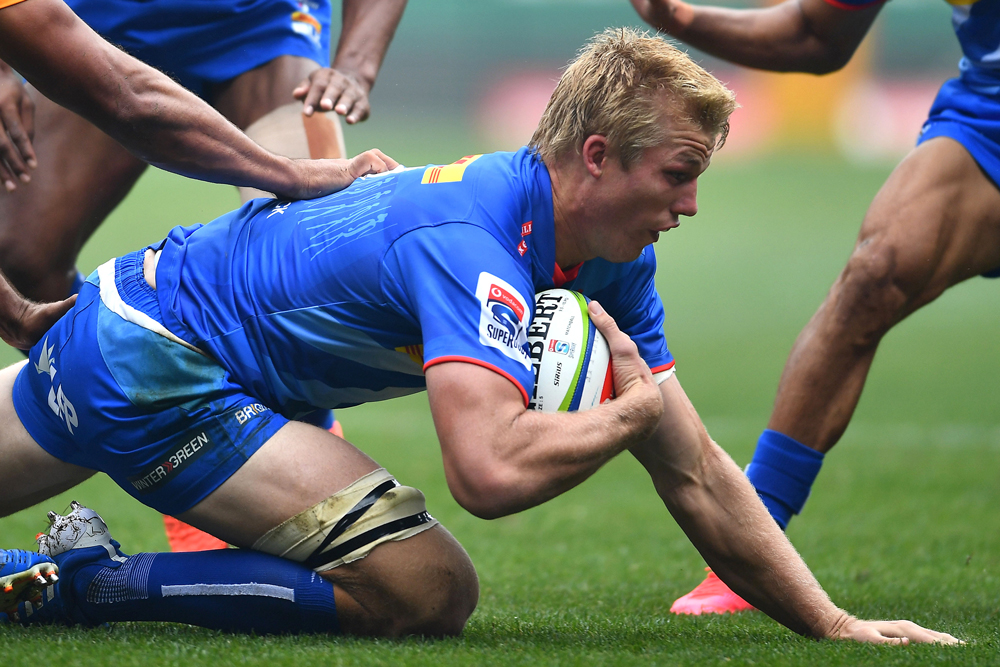 Du Toit was rushed to hospital, had an operation the same day, and the two-time South African Rugby Player of the Year is expected to play again in about three months.

"The doctor deserves huge credit for his quick and accurate assessment of the injury sustained by Pieter-Steph," said Dobson.

"Without his timely intervention, I think Pieter-Steph could have lost his leg -- almost half the reported cases of acute compartment syndrome have resulted in amputations."

Scrum-half Jantjies fractured a leg between the knee and ankle and prop Kitshoff tore a rib muscle during a loss to the Coastal Sharks last Saturday.