Rebels co-captain Melanie Kawa says the team is "on top of the world" after clinching their maiden Super W win in a 31-26 thriller over RugbyWA.

With the scores locked in the final five minutes speedy winger Mikaela Welti proved the match winner finishing a sweeping back line play out wide.

The win, in the Rebels’ final game of the season, brings an end to three seasons of heartache and will likely see the West Australians finish at the bottom of the ladder.

Both sides entered the clash winless and smarting from humiliating last start defeats to the Queensland Reds.

RugbyWA kicked away to an early 14-0 lead but the Rebels forwards kept them in the contest before centre Nicola Emsley worked her way into the contest in a menacing performance out wide.

Kawa was beaming after the performance and grateful for the Melbourne club’s persistence and belief.

"The feeling among the girls is pure joy. Three years of campaigning for this one win, we’re on top of the world right now " she said.

"When we found out our strength upfront, we stuck to that, we lost our way last week but we regathered and put it all together today." 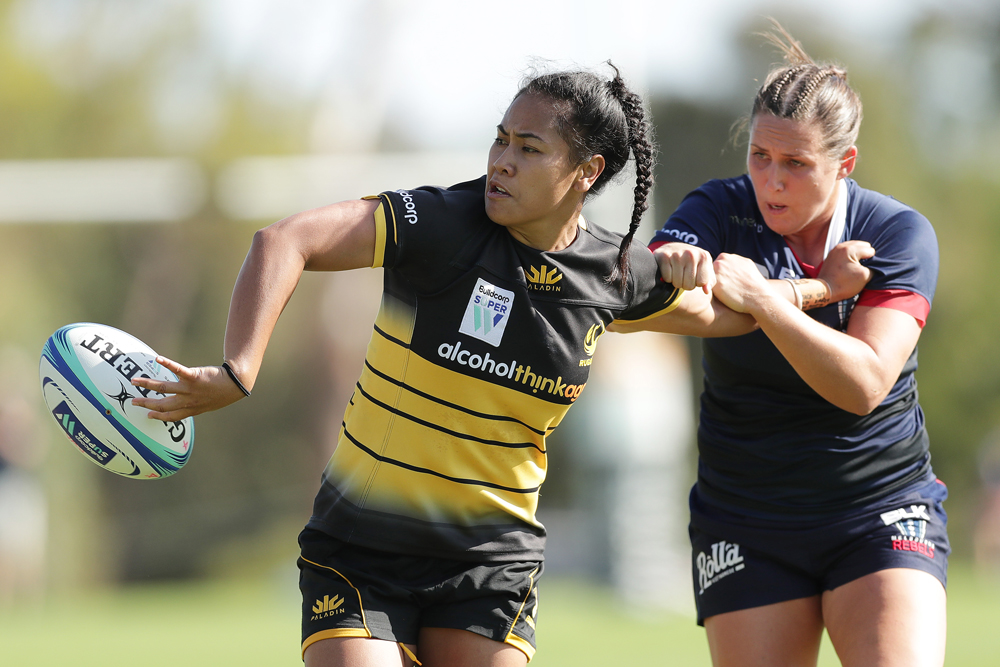 RugbyWA captain Trilleen Pomare was disappointed but said he felt there was a bright future for RugbyWA with an improved forward pack."The Rebels gave it to us today and deserved the win " she said.

"We lost lots of scrums and they put us on the back foot. We have the backs to trouble the opposition but need to work on retaining the ball"

Frieda Ah-Sam caught the Rebels on the back foot in the third minute and WA led 7-0 after Pomare converted the prop’s try.

Despite being down on the scoreboard the Rebels dominated the scrum and controlled the middle through Titilia Yabaki’s powerhouse charges. First points for the Rebels followed sustained pick and drives when number-8 Sally Kehoe crashed over in the 20th minute.

Nicola Emsley looked like creating more points, but several wayward passes cost the Rebels before the centre stepped off her left to bring the Victorians with four points. And when Cormick’s conversion bounced favourably off the crossbar the Rebels’ dream remained alive at 14 all.

WA started the second half with 14 after repeated ruck infringements saw Neesha Barrett yellow carded before the interval. Rebecca Clough stepped up in her absence and paved the way for centre Ariana Hira-Herangi to cross minutes after the restart.

Down 21-14, the Rebels could have easily packed up shop but Kehoe dined out from the back of another powerful scrum to score down the short side and yet again Cormick did the rest from touch to level the scores. 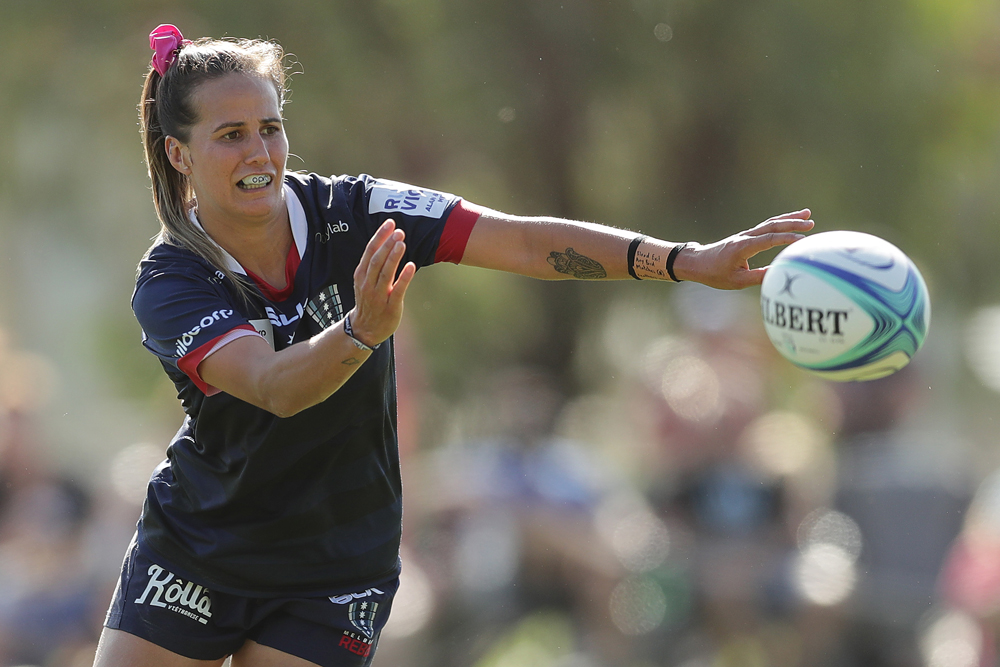 Melbourne took the lead for the first time on the hour when Emsley proved unstoppable in a diagonal 30 metre charge that scattered two desperate defenders in the left corner.

With the Super W wooden spoon on the line, the locals began to string phases together and Pomare eventually jinked over to lock the scores at 26 apiece.

As history beckoned, the Rebels reverted to the basics and after 13 phases Emsley made it over the line only to be held up by desperate WA defence.

The scrum that followed will long be remembered by the Victorians as will the full field spread that ended with Welti scoring the team’s first winning try in the right corner.

With a final round bye the Rebels’ season is over, while RugbyWA finish their season next week on the road against the table-topping Waratahs.

Vodafone Super Rugby AU Team of the Week: Round Five