World Rugby introduced its high tackle framework just four months out from the 2019 Rugby World Cup, creating a more black and white system when it came to judging contact to the head and discipline around high tackles.

The international body released data on Wednesday evening revealing a 28 per cent reduction in concussions at the Rugby World Cup 2019 compared to the 2018 elite competition average.

The 2019 Rugby World Cup was the first major tournament to feature the high tackle sanction framework, that created controversy during the tournament for the number of red and yellow cards and suspensions it led to.

Along with the reduction in injuries, yellow cards increased by 74 per cent at the tournament and red cards by 138 per cent  compared to 2018, something World Rugby believe was a sign of alignment between officials and the administration. 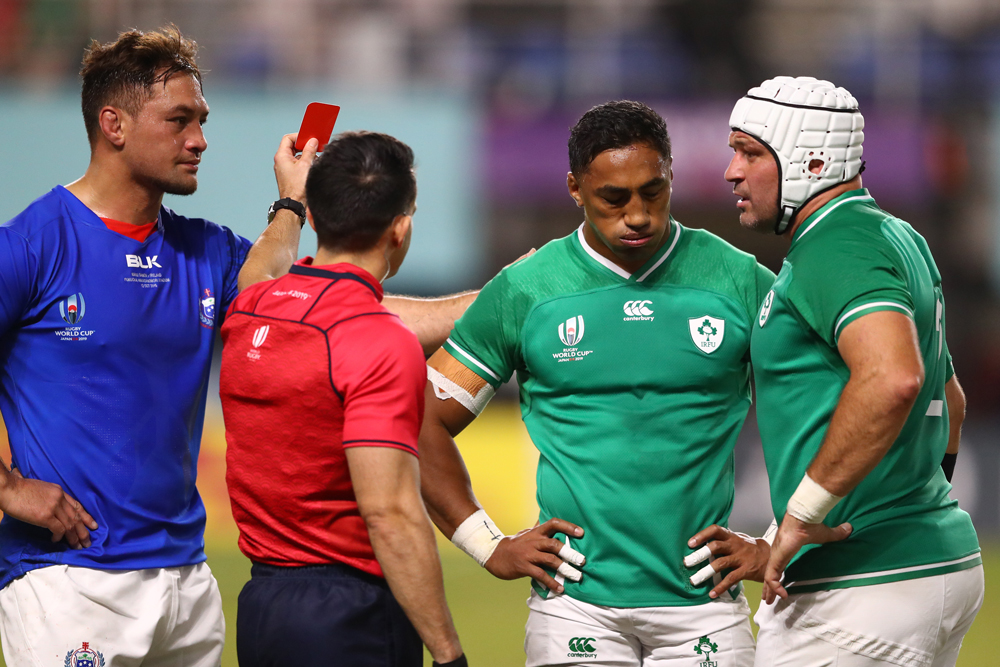 "These hugely encouraging outcomes of this study endorse our unwavering evidence-based commitment to injury prevention, particularly our continued efforts to protect players from concussive events on the rugby field wherever possible.

"The significant reduction in concussion incidence provides compelling evidence of what can be achieved when competition owners, match officials, disciplinary officers, players and coaches fully buy in to the High Tackle Sanction Framework. Failure to do so can have significant player welfare and performance consequences."

"World Rugby’s role is to provide the best-possible standard of care to our players, driven by an evidence-based approach," he said.

"Rugby World Cup 2019 was the pinnacle of the men’s test game and a major platform to showcase best-practice in our sport. The medical standards implemented at the tournament achieved strong outcomes thanks to the buy-in from teams and medical staff. 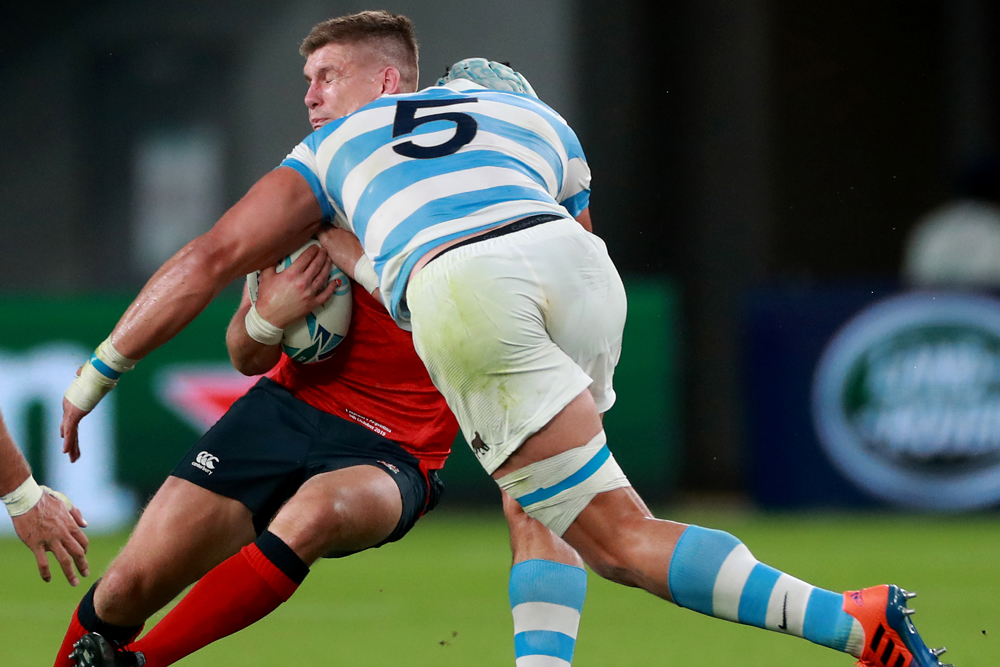 "At Japan 2019, and all test matches since implementation in May 2019, we have been looking to protect players by changing culture and getting the tackler lower. These very positive outcomes suggest that teams embraced the challenge, resulting in a reduced injury risk, which is very encouraging.

"We will be presenting these findings at the second annual World Rugby Player Welfare and Laws Symposium this week and will continue to adopt a collaborative and evidence-based approach to understanding where we can further reduce the risk of concussion in our sport."

World Rugby is also looking at introducing a high tackle warning system, something that has been introduced in Super Rugby this year on an observational basis.