The Melbourne Rebels have reshuffled their side for this Saturday's clash with the Reds at Suncorp Stadium.

Co-captain Meretiana Robinson is the first domino to fall, shifting to 12 as Tayler Savage steps up into the starting flyhalf role for the Rebels.

Last week's fullback Mikaela Welti has been shifted to the wing, combining with Tyra Boysen on the edge and Gabi Bryan moves to 15. 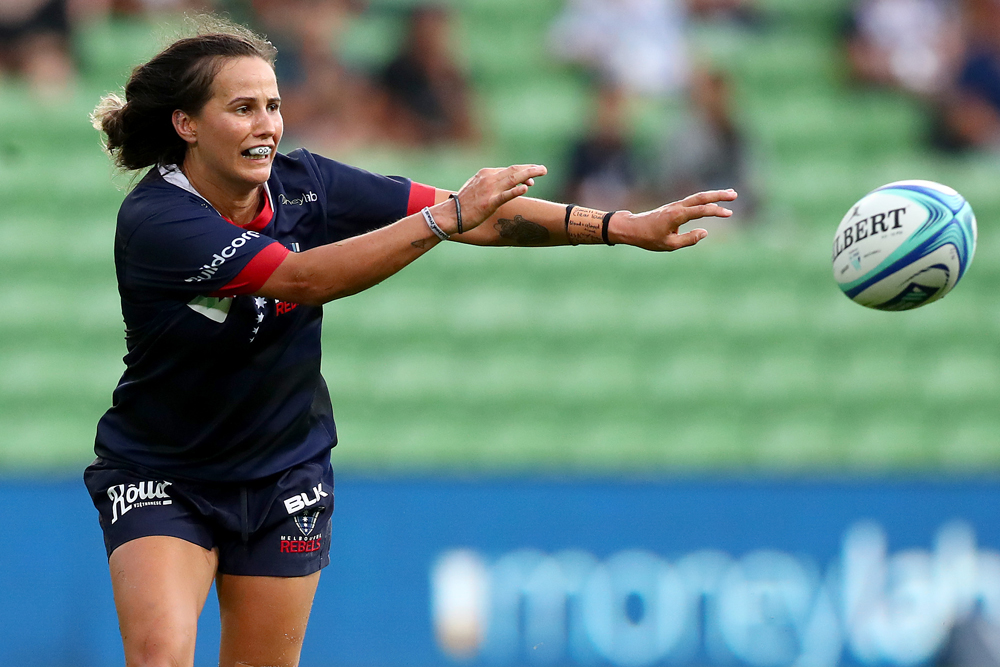 In the pack, Eirenei Nanai will move into the starting hooker spot and Peni Seu goes to the bench.

While the Rebels have never taken a win in Super W, the women fell just three points short of the Brumbies in Ballarat last weekend, in one of their best performances in Super W history.

“The improvement has not surprised me,” she said.

“We have been training since November and have been aware that this team is capable of performing in the Super W competition.

“Whereas our history suggests that the results have been a shock, internally we all know we’re going to be challenging our opposition.” 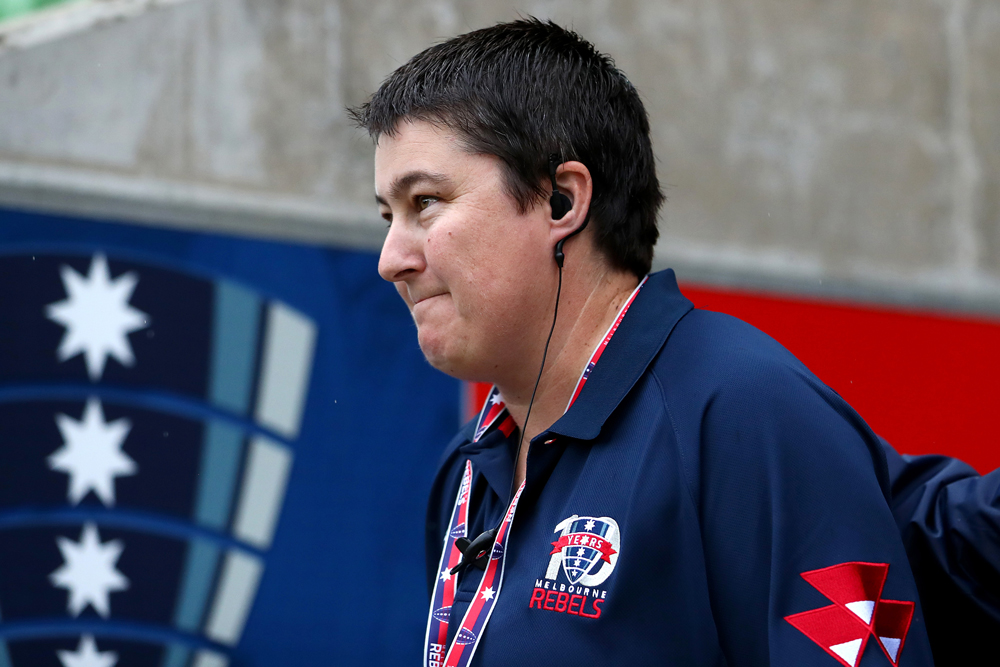 Thomas said her side could improve when it comes to the critical junctures within a game.

“I think the biggest lesson was having the belief in our ability and that we didn’t deal well with the big moments in the game," she said.

“Sometimes you need to experience a close loss to be able to win the next close encounter.

“We did make a number of errors in the game and that really hurt us in the end.

“This week we have gone back and focused on the execution of our core skills, as they did let us down on the weekend.”

Bush Beat: Out of the fire, into the pandemic; South Coast clubs hang tough