UPDATE: The Brumbies and Reds are embracing the idea of Super Rugby double headers after the relocation of upcoming matches due to coronavirus.

Next weekend's Brumbies-Sunwolves match will become part of an historic Super Rugby double header, relocated to Wollongong to be played ahead of Friday night's Waratahs-Chiefs match.

The following week's Sunwolves-Crusaders match has been moved to Brisbane's Suncorp Stadium and will be played before the Reds-Bulls round seven clash.

These two matches are believed to be the first in-season Super Rugby double headers, though it's a concept that has been seen in NRL in recent years.

An announcement by the Japanese Government on Thursday requesting the cancellation of all sporting events in the country for the next two weeks sparked the need to shift the fixtures, to avoid having to cancel the games.

Brumbies CEO Phil Thomson was taking the positive view to news of the relocation. 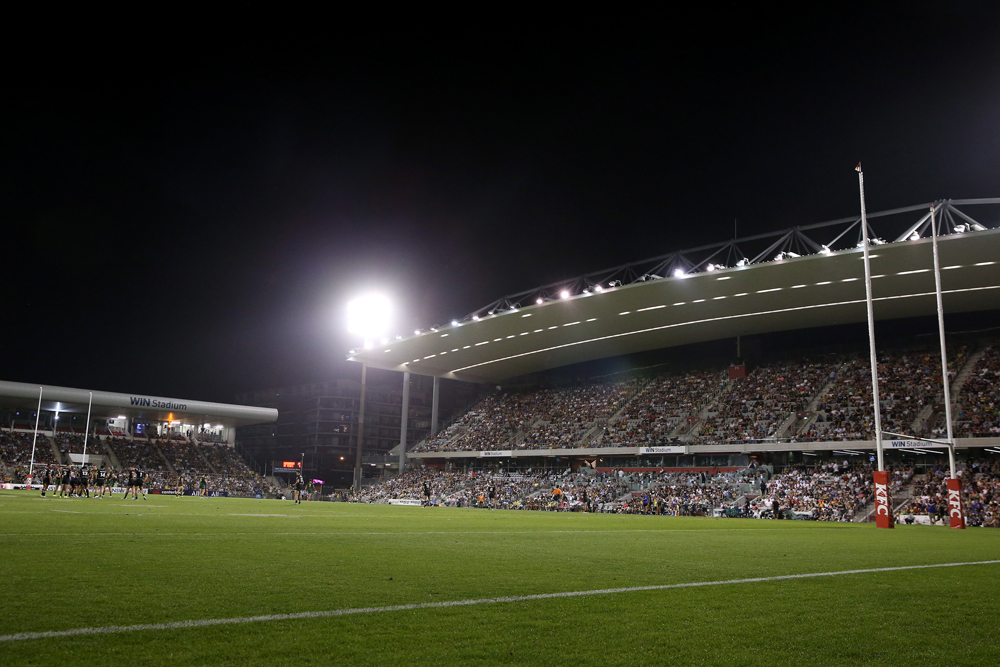 "It's a great opportunity for people to come and see some really quality rugby in that area. It's the Waratahs' home game, it's a Sunwolves home game, the Brumbies are going to be there and there's a local curtain raiser."

Reds coach Brad Thorn said the double header concept was "salivating", when told about the plans on Friday morning.

"That's salivating, that's fantastic, it'll be a carnival atmosphere, I imagine," he said.

"I know they've done (double-headers) in league really well and I've always liked that, so that will be great - the more of that stuff, the better.

"Obviously that's disappointing for the Sunwolves.

"They've got one of the toughest gigs in the comp with the amount they have to travel, so this has been really tough for them.

"But that's a positive for our state and for rugby here."

With the matches still Sunwolves home games despite being relocated to Australia, scheduling the fixtures for venues that were already set to host Super Rugby that day avoided many logistic and financial difficulties. 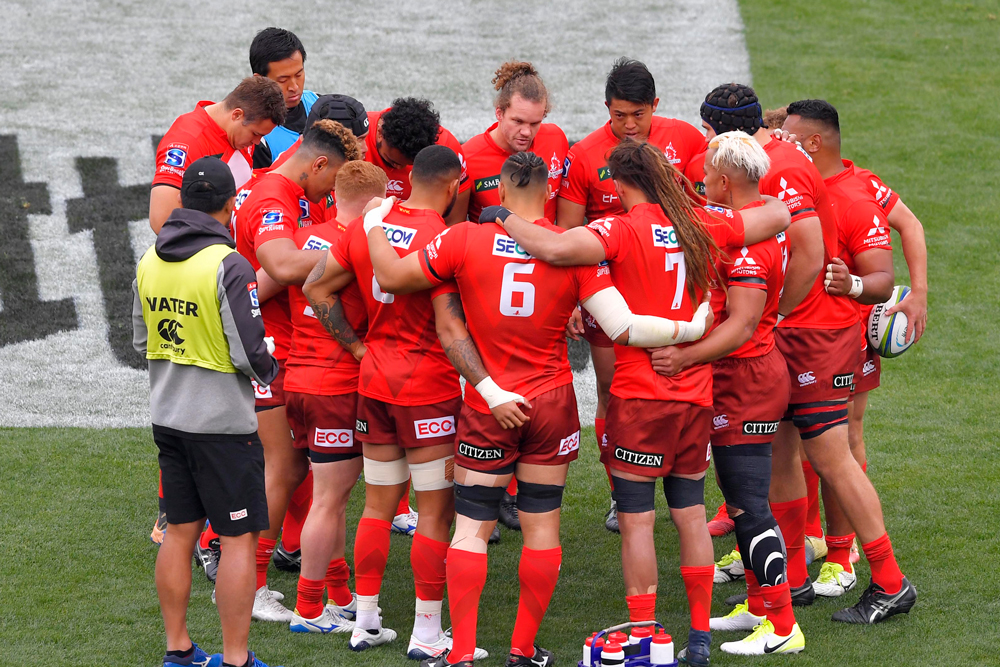 A host of options were considered before coming to Friday's conclusion, including a potential fixture swap between the Brumbies and Sunwolves and also the possibility of playing the game at a vacant GIO Stadium.

"We looked at all opportunities, Canberra was looked at but commercially and broadcast wise it didn't work out," Thomson said.

"That's when SANZAAR looked at other options, regionally and also other areas of Australia.

The result is the Brumbies will take on the Sunwolves at 2:45pm on a Friday afternoon and though that time slot mightn't be entirely spectator friendly, Thomson said they were simply glad to avoid a cancellation.

"That's fine - the main thing was having a game," he said.

"We didn't want the game to be called off

"We didn't want to get over to Japan and have troubles with the virus and restrictions around our travel for future games and all that sort of thing so having the game here in Australia at that time is fine for us."

On Thursday it was revealed that the match would be moved due to fears about the coronavirus, which has already forced the cancellation of a host of rugby events around the globe.

After SANZAAR and the teams scrambled to find a viable alternative, the Super Rugby governing body confirmed on Friday morning that the round six match would be moved.

The fate of matches further down the schedule including against the Reds on April 5 and the Waratahs on May 8, is yet to be determined.

SANZAAR CEO Andy Marinos said shifting the matches to Australia was the logical solution, allowing the Sunwolves to be based in a central location for the next month.

“Super Rugby has been very aware of the effect and ongoing concerns around the corona virus and it was very clear that we had to make changes to the match schedule to conform with Japanese government requirements and health authority directives, and of course to ensure the well-being of our players and management teams, match officials and spectators," he said.

For the integrity of the tournament we also believe relocating the matches was the right thing to do regardless of the complexities involved.

"Due to the fact that the Sunwolves were due in Australia for two matches following the Brumbies and Crusaders matches in Japan, and the availability of stadiums and suitable broadcast windows, the matches have been relocated to Australia.

"This has enabled us to create a series of double-header matches which we hope will prove popular with rugby fans in Wollongong [Sydney] and Brisbane. I urge fans in both cities to come out and support not only their team but also the Sunwolves who now have an extended stay in Australia.”

Initially the Brumbies had pushed for the game to be played closer to home but with the difficulty of broadcaster logistics at such short notice, the Wollongong option proved to be the best for all parties.

Brumbies members will be given free admission upon presentation of their membership cards.

Today at 9:08 AM International
Feature

Today at 8:41 AM International
Feature

Super W: Garraway's focus turns to making a statement in 2021

"They should be working together" Kirwan chides ex-Wallabies for criticism