Waratahs coach Campbell Aitken has revealed team management were forced into a marathon selection meeting to choose the NSW squad for Friday's clash against the Brumbies such is the competition for spots in the competition's top team.

The Tahs have made several changes for the match against the Brumbies, with Aitken keen to ensure there is competition for every spot in the side.

"It's really difficult. We had an hour and 45 minute selection meeting on Sunday night and that's the longest by a distance that we've had at this level and I think that's great," Aitken said.

"It's testament to the Waratahs program and women's rugby in NSW that we do have these issues.

"Sure, some of the girls are upset that they're not involved and that's a good thing. We expect them to be upset and want to prove that we're wrong and that's a reasonably good problem to have."

Jade Huggins will make her debut in the back row, while Fi Jones starts at openside with Emily Chancellor on the bench.

"Jade Huggins, we've not seen much of her because she's been injured and I think it's providing her an opportunity to show everyone what she can do and we're quite excited that she brings something different than Emily," Aitken said.

"Emily's obviously a fantastic player and she'll come off the bench when required."

Mahalia Murphy starts on the left wing, while Shanice Parker will link up in midfield with Katrina Barker.

"With Shanice, 13 is probably the position that we're a little short on so we want to have alternatives in each position and Shanice is such a good footballer that she can slot into  most positions, so we're excited to see what Shanice can bring," he said.

Aaliyah Fa'amusili has been named in the reserves and is in line for a debut after impressing against Fijiana last Friday. She's joined on an experienced bench featuring the likes of Arabella McKenzie, Kennedy Cherrington and Tasmin Sheppard.

"The strength of people's benches tend to dictate how strong a squad are and we definitely want our bench to bring additional complications for the opposition and I think what we've got on the bench - people look up after 60 minutes and see Emily Chancellor or Tasmin Sheppard warming up, they think, here we go," Aitken said.

The Waratahs'clash against Fijiana last week provided the perfect warm-up for the Brumbies, who Aitken also expects to provide a physical challenge.

"They've won their last two games so they're sitting at the top of the ladder and we're expecting a reasonably hard game," he said. 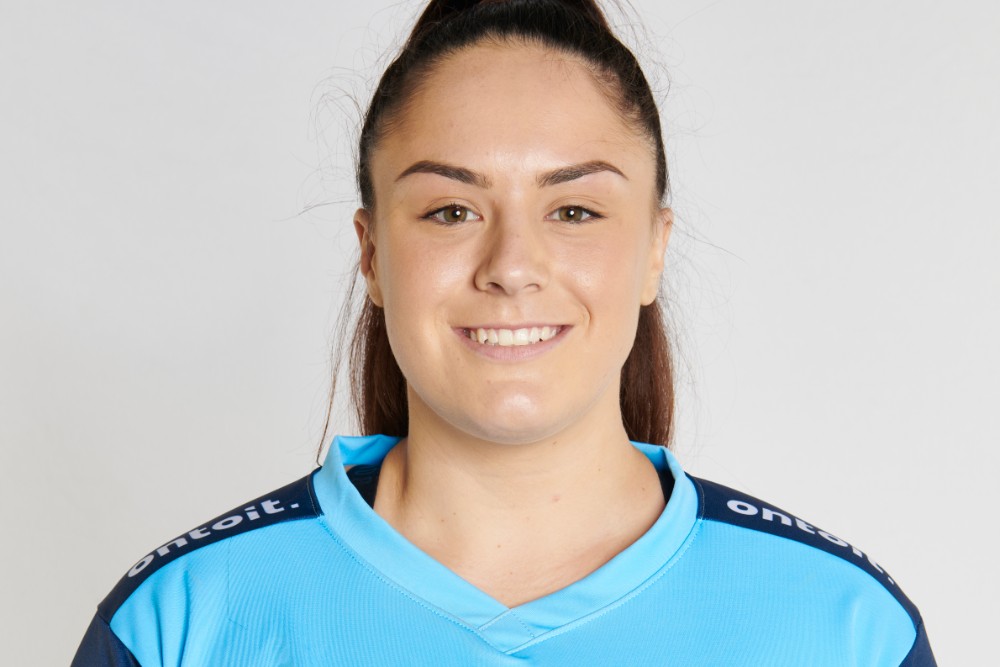 "Their back row are very physical, their no.8 (Tayla Stanford) in particular and they scored some great tries out wide against the Rebels in Melbourne.

"So we'll have to be on our toes and take it to them."

And it's consistency the coach wants to see most after contrasting efforts in games against the Rebels in round one, followed by the Fijiana clash.

"We tend to play to the opposition. I know the girls were really up for Fiji," Aitken said.

"No disrespect to Melbourne but I think we weren't as attuned as we were to Fiji.

"So the challenge for our girls again this weekend is to have that consistency because it's certainly as a coach pretty frustrating to watch that up and down each week and for the girls, they need to get better at that stuff."

The Waratahs take on the Brumbies at Bankwest Stadium in Parramatta on Friday, February 28, kicking off at 4:35pm AEDT and broadcast LIVE on RUGBY.com.au, Fox Sports and Kayo.