Deegan has been around professional rugby since 2016, starting out with the Waratahs after finishing school before playing for Irish side Connacht and the Force in Global Rapid Rugby.

After going around the world and back, Deegan said he felt he was ready to really take Super Rugby on.

“I think at the Tahs, I was probably quite a young bloke just coming fresh out of school but I think I've gained quite a bit of experience both overseas and also over there in Perth,” he said.

“I think at my age now 24/25, ready to probably give it another good crack and see where I can take it this year.”

Deegan was one of the Rebels’ best in their loss to the Sharks in Ballarat, his Super Rugby starting debut, and it was an important time to shine.

Sitting behind the Wallabies flyhalf is a position Deegan knows well, having come into NSW with Bernard Foley cemented in the 10 spot.

To’omua is expected to return this weekend against the Highlanders after sitting out the Sharks clash with a groin injury.

Deegan said To’omua had been a strong support for him since he arrived in Melbourne, even reaching out on game day to help.

I think Matt, since he's come back from his Wallabies duties and his rest has been quite influential,” he said.

“He's always there for someone to talk to - even the game he shot me a message saying, 'anything you need during warm-up just let me know'.

“He's probably helped me quite a bit and he's quite a big leader in this team, not just on the field but also off the field.

“He really gets around everyone makes sure everyone feels welcome and I think the best is yet to come for him.” 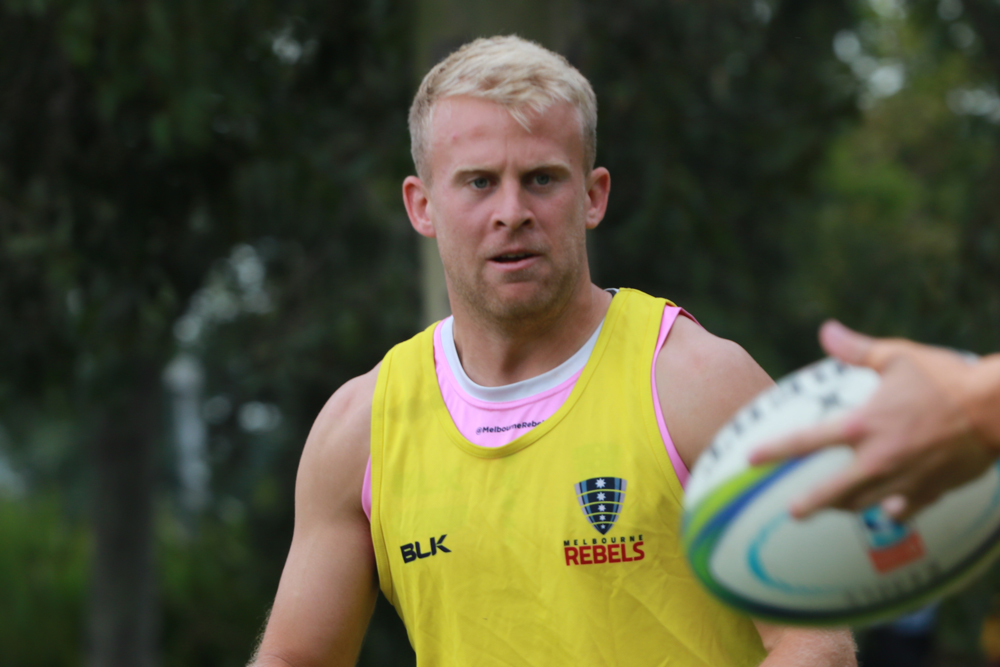 The Rebels will head to Dunedin this weekend to take on the Highlanders, with just one win to their name.

Deegan said the only expectation to have against the Highlanders was not to have any.

“In front of their home crowd, I'm sure they're ready to play some attractive footy,” he said.

“I think it's O-week over there at the moment, so it'll be a big crowd and the zoo will be pumping.

"With a Tony Brown-coached team, they’re always full of surprises.

“As long as we stick to what we want to play and what we know our strengths are, we should be alright.”

The Rebels take on the Highlanders on Friday February 28, kicking off at 7:05pm local, 5:05pm AEDT, LIVE on Foxtel, Kayo Sports and via RUGBY.com.au RADIO.