A decision on the fate of the 2020 Tokyo Olympics is set to be made in May as sporting authorities monitor the spread of the coronavirus.

Already the virus has forced the cancellation of a host of events in China, where the disease began, and surrounding countries.

The virus has currently claimed more than 2,700 lives around the world and there is believed to be more than 80,000 confirmed cases in 41 countries and territories.

Much of the concern surrounds Asia, including the epicentre in China as well as surrounding countries including Japan, who have been forced to cancel a whole range of events in the wake of the ongoing crisis.

The Brumbies, Reds and Waratahs all have upcoming Japanese trips to face the Sunwolves, while the Rebels already travelled to Japan and back in the opening round of the competition.

SANZAAR is monitoring the situation closely and teams have been or will be briefed on the disease before travelling to Japan as the season continued.

It is the call on the Olympics, though, that will be watched most closely with the event less than five months away.

IOC member Dick Pound said on Wednesday morning that a decision on the fate of the Olympics would likely be left as late as May and if the virus is still a threat, the global event would have to be cancelled. 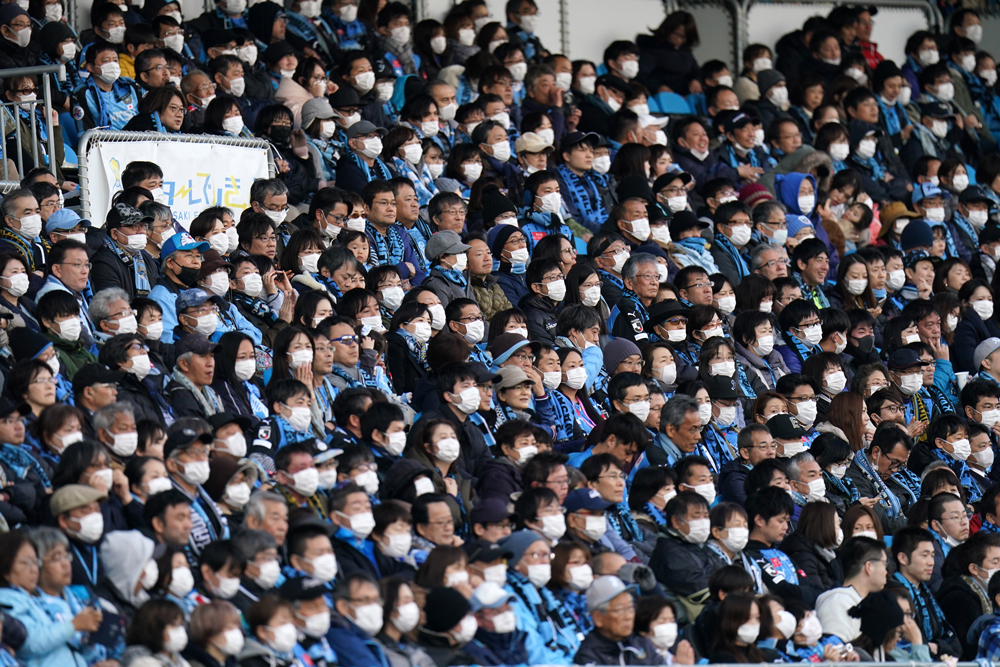 “You’re probably looking at a cancellation if the committee decides the Tokyo event cannot go on as scheduled," he said.

“You just don’t postpone something on the size and scale of the Olympics.

“There’s so many moving parts, so many countries and different seasons, and competitive seasons, and television seasons. You can’t just say, 'We’ll do it in October.’”

In Japan, which has been an area of serious concern for coronavirus, the situation is being closely monitored and a number of events have already been cancelled.

The J-League has postponed all of its matches until March 15 to try and combat the spread of the disease and this weekend's Tokyo Marathon is being restricted to just elite runners.

The Hong Kong and Singapore Sevens were postponed until October earlier this month, leaving the world's Sevens teams with limited Olympic preparation.

Global Rapid Rugby announced on Tuesday evening that the inaugural competition had scrapped plans to travel to China amid the threat.

The China Lions, a joint venture between the China Rugby Football Association and New Zealand's Bay of Plenty, is now looking to replace its two China home games with matches in Australia.

“The situation in China and its effects elsewhere have meant the schedule has been amended a little but, I’m proud to say, there is not one hurdle we have not been able to overcome. 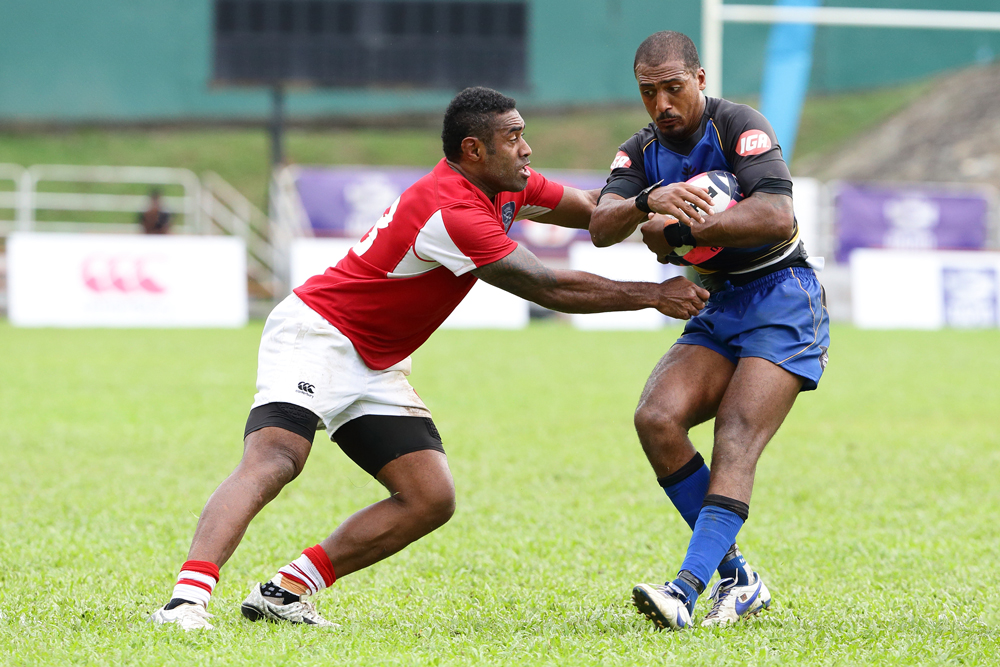 "The health and welfare of the players, the coaches and our fans has been our number one concern and we have followed the advice of all relevant authorities, including the World Health Organisation, every step of the way.”

A sudden spate of cases further afield than Asia has sparked new concerns that the disease is being spread undetected, with people suffering the disease not showing symptoms until well after contracting the virus.

An outbreak of the disease in northern Italy has already seen Pro14 tours postponed and a Six Nations women's game postponed while closer to home, Global Rapid Rugby has been forced to change its schedule.

Ireland's health minister also called for the cancellation of the upcoming Ireland vs Italy match due to outbreak fears, something to which the IRFU responded on Wednesday morning (AEDT).

“The IRFU is seeking an urgent meeting with Minister Harris as to the specific reasoning behind calling for the cancellation of the Ireland v Italy Six Nations fixture in the context of the Government’s overall travel policy to and from Italy and other affected countries," the statement read.

“Until such time as the IRFU has had contact with the Minister and gets an understanding of the government’s strategic policy on travel to and from Ireland and the cancellation of mass gatherings, it is not in a position to comment further.”

A host of Serie A football matches in Italy were cancelled on Sunday as well.

Should any Super Rugby games be cancelled, teams will split the competition points, which could have major ramifications come finals time.