Six Nations action is back this weekend for the third round of competition.

The leaderboard will be clearer as the sides tick off the halfway point of the tournament this weekend.

Italy kick off the weekend against Scotland before Wales and France battle in Cardiff on Sunday morning (AEDT).

England and Ireland wrap up the third weekend with a Twickenham showdown on Monday morning (AEDT).

All the teams, times and broadcast information right here.

3:45am - Wales vs France, Millennium Stadium, LIVE on beIN Sport

2am - England vs ireland, Twickenham, London, LIVE on beIn Sport

The @Scotlandteam travel to Rome for Round 3 of the #GuinnessSixNations. #AsOne pic.twitter.com/mAxKsET841

Scotland have made three changes to their team for Saturday's Six Nations match in Italy as they look for their first win of the tournament, coach Gregor Townsend said on Wednesday.

Hooker Stuart McInally, second row Ben Toolis and centre Chris Harris come into the side while flyhalf Finn Russell has been omitted again after being dropped for the first two games for disciplinary reasons.

Harris replaces Huw Jones, who did not even make the squad, while lock Toolis comes in for injured Jonny Gray. McInally, meanwhile, replaces Fraser Brown in the side.

"We believe Chris and Stuart deserve this opportunity," Townsend said.

"They were very close to the starting XV when we entered this campaign. We think this is the right time for them to come in.

"Chris has been excellent for Gloucester this season and has continued to make improvements since the summer. He works very hard on both sides of the ball, which will be important this week.

"Stuart has shown over the past few weeks he's back to full fitness and is raring to go and Ben gets an opportunity to start following Jonny's injury against England."

Lock Alessandro Zanni will return to the Italy side for the match in the only change from the team who started the last game against France.

Italy, who have lost their first two matches, will be hoping to end a 24-game winless run in the competition stretching back four years.

Their last win was against Scotland and is their solitary success in 32 games.

Zanni, who pulled out of the France match shortly before kick-off due to injury, will win his 119th cap, drawing level with former prop Martin Castrogiovanni in second on the all-time list for Italy, behind Sergio Parisse (142).

Dean Budd, who replaced Zanni, will be a replacement against Scotland.

Scotland lost their opening two games against Ireland and England but claimed losing bonus points going into the match against the bottom side at the Stadio Olimpico in Rome.

Italy's last win at the Six Nations came against Scotland at Murrayfield in Edinburgh in 2015 when they narrowly won 22-19. 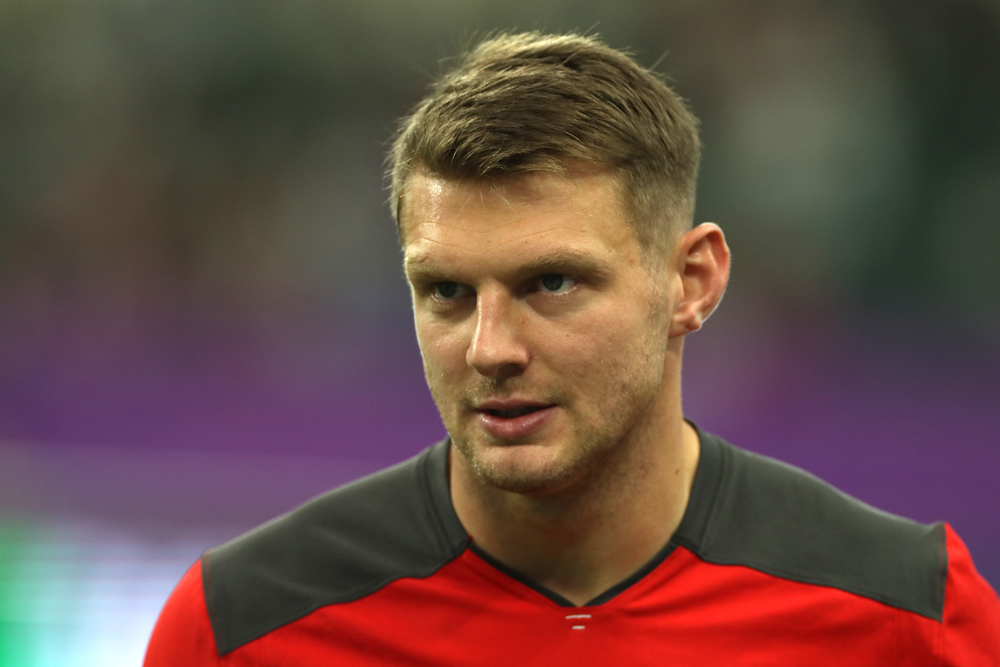 Dan Biggar will start for Wales against France in the Six Nations on Saturday after recovering from a third head injury of this season.

Biggar has come through his latest concussion protocols after bashing heads with Ireland centre Robbie Henshaw during Wales' 24-14 defeat in round two of the Six Nations.

The in-form Northampton Saints playmaker failed a dressing room head injury assessment in Dublin. He previously suffered head injuries in successive World Cup games against Australia and Fiji in Japan last autumn, but recovered to play in the quarter-final victory over France.

"Dan has been in full training since last week and has completed all protocols," the Welsh rugby union (WRU) said in a statement.

"All testing has been undertaken with the addition of a globally renowned concussion expert reviewing Dan's return (which was proactively sought by the WRU medical team). All steps taken have been with Dan's health at the forefront of decision making as player welfare is the number one priority."

Wales coach Wayne Pivac made two changes to the starting XV from the loss to Ireland, a result that ended any Welsh hopes of a back-to-back Grand Slam.

Scrum-half Gareth Davies and backrow forward Ross Moriarty come into the side in place of Tomos Williams and Aaron Wainwright, who both fall to the bench.

"Gareth was unavailable round one and came off the bench last time out so he is full of energy and we are looking forward to him bringing his game on Saturday," Pivac said. 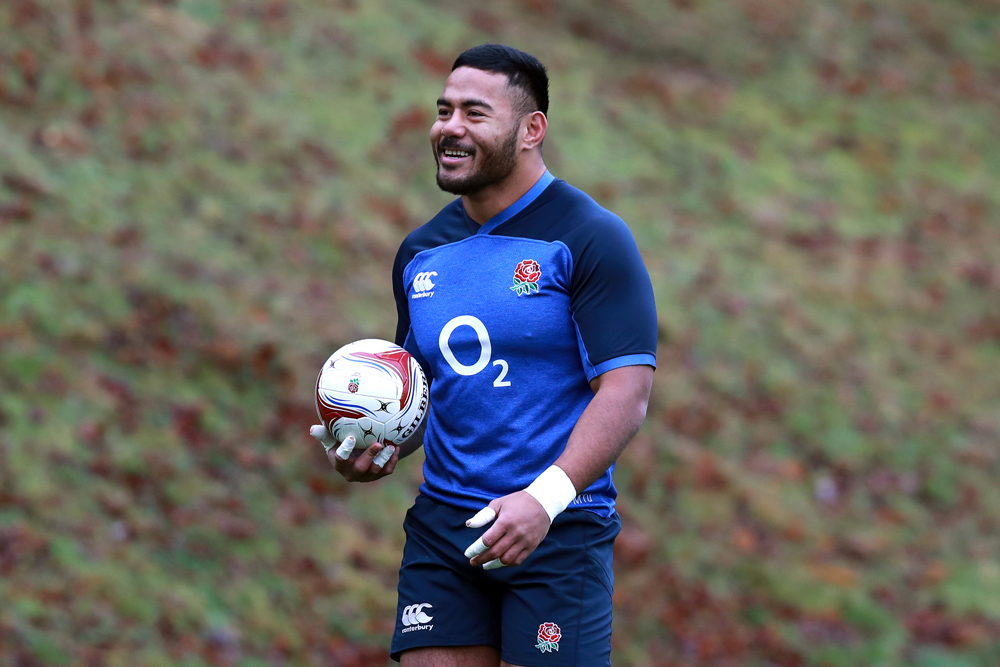 Eddie Jones has insisted Elliot Daly and all of England's back three can cope with the aerial threat set to come their way when they face Ireland in a key Six Nations match at Twickenham on Sunday.

England coach Jones had to reshuffle his line-up after novice Test full-back George Furbank, who started in the opening two rounds, was ruled out with a

Jones has moved Daly from the left wing to full-back, where the Saracens star has been deployed recently by World Cup finalists England.

Jonathan Joseph, best known as a centre, takes over on the left wing for what will be his 50th cap but first start out wide following two replacement appearances in the position.

Ireland are renowned for a kicking game orchestrated by half-backs Conor Murray and Johnny Sexton, with chasing wings Andrew Conway and Jacob Stockdale expert at challenging for the ball when it is in the air.

For all Daly's undoubted attacking flair, there are doubts about his ability under the high ball.

Jones, speaking to reporters at England's training base on Friday, said:

"We don't feel he has got a deficiency."

"Elliot has played a lot of Test football at 15, so he welcomes the opportunity."