Toni Pulu says a return to New Zealand to face the Chiefs would be an "emotional" one after just over a year in Canberra.

Pulu has not featured in Super Rugby this season, working to overcome an ankle complaint, but the speedster has been cleared fit this week, just in time for the chance to tread in familiar territory.

The Brumbies head to Hamilton this weekend to take on the Chiefs, the team where Pulu has played the bulk of his Super Rugby.

Pulu joined the Brumbies at the start of 2019 after spending three seasons with the Chiefs and he says a potential return would be “emotional” for him. 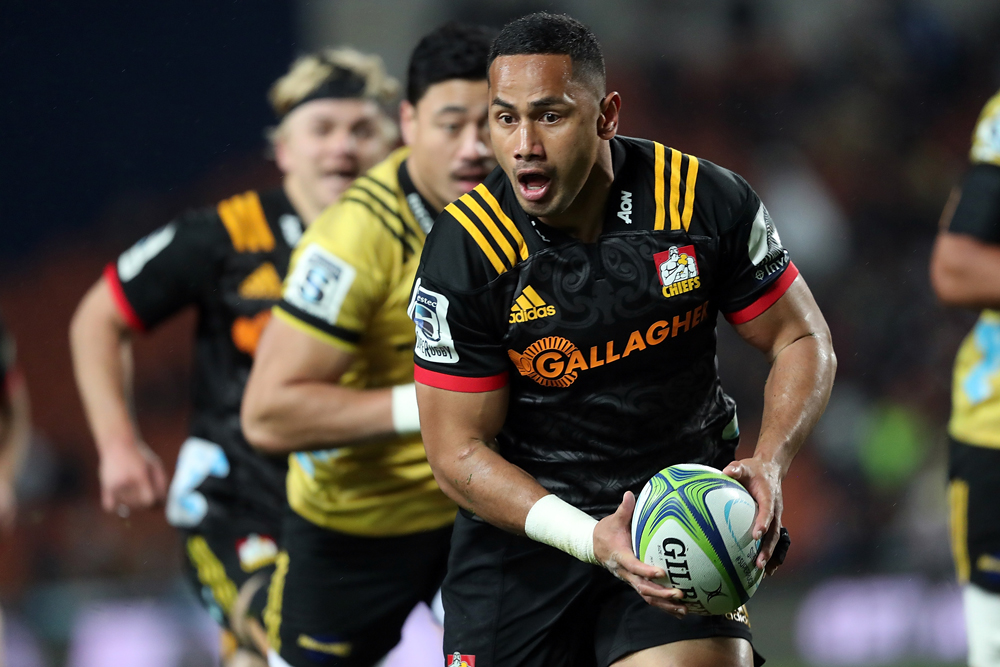 “It's going to be quite emotional because that's where everything started for me,” he said.

“I'm just going to go there and if I get the chance to put the jersey on again I'll put my best foot forward and try and do my best.

“Most of the boys, I still keep in touch, we share a few laughs but there's no friends going over there.

“If I get the chance hopefully we can share a Powerade or something after the game with them.”

Before they get to the Powerades, though, the Brumbies will be trying to snap a near-six-year drought across the Tasman.

The Brumbies haven’t beaten a Kiwi team in New Zealand since 2014 when they beat the Hurricanes in Wellington.

Winger Andy Muirhead said despite that record, he felt there wasn’t any kind of psychological barrier when they played in New Zealand.

“I think in the past, maybe, in recent years maybe but I don't think that's something we really think about too much now,” he said. 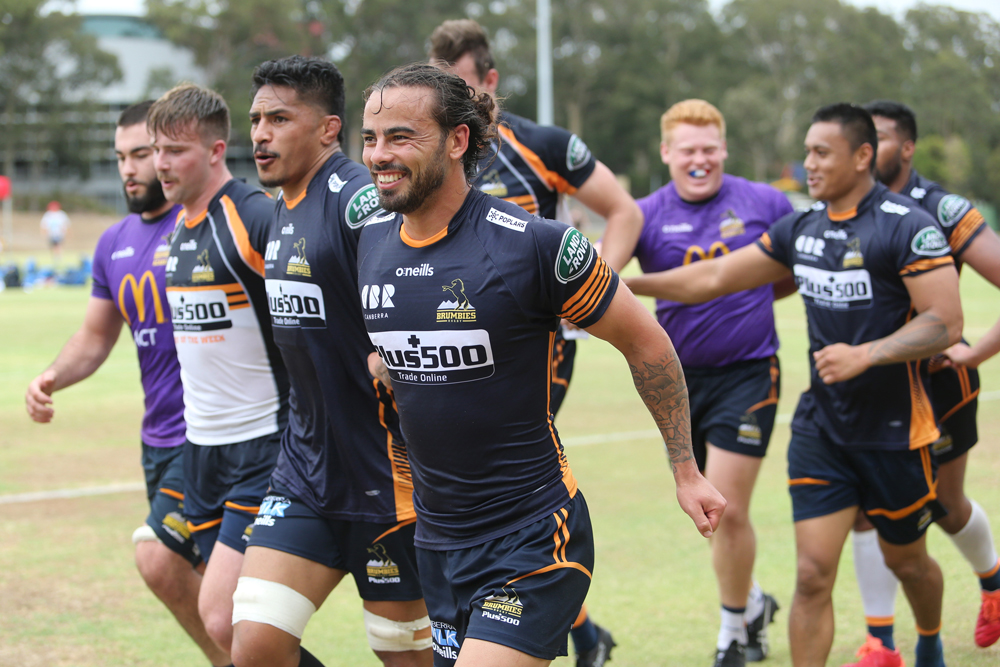 “Playing away from home it gets a bit tougher but I don't think going to New Zealand's that big of an issue for us as an Australian side going over there.”

Muirhead said hostile receptions were a factor in why wins had been hard to come by but the challenge wasn't an insurmountable one.

“They've got a pretty vocal crowd and whatnot,” he said.

“It's just something that we've just got to make sure we do what we can do to get a win I guess. Going away from home it almost makes it a bit tougher to make a win.”

The Brumbies take on the Chiefs on Saturday February 22 at FMG Stadium, Waikato, kicking off at 7:05pm local, 5:05pm AEDT, LIVE on Foxtel, Kayo Sports and via RUGBY.com.au RADIO.