Australia's sporting codes are aiming to open the door for more female commentators with a new program launched this month.

While women's professional sport is booming, the number of females in commentary boxes is not growing at the same rate.

Rugby Australia teamed up with the NRL, FFA and other major sports to create a year-long course for athletes to learn the skill of commentating, funded by Sport Australia.

The athletes spent two days in Sydney learning from some of the biggest names in the industry and will also undergo mentoring and practical experience over the next year.

Legendary rugby commentator Gordon Bray was among the speakers at the course and the 'voice of rugby" said he was excited to be able to help the group develop.

"Part of it was just highlighting the necessity for doing the hard yards, there are no shortcuts in commentary. I'm in awe because we've got Iillaroos, Wallaroos, Matildas, three Olympic gold medallists, so I'm very excited to be in such exalted company," he said.

"These girls, they've been at the coalface, they've performed at the highest level and they are perfectly positions to move into the comm phase of the game."

Among the group in the program was dual international Millie Boyle and the Wallaroos lock said it was a great opportunity to learn the art of commentating.

"Good opportunity for girls across all the different sports to come along and see the other side of it and get a little taste of what could potentially be, whether it's on the side or a future career," she said.

"It's nice to see all the professionals and mentors come along and tell their stories."

Listen out for their voices on RUGBY.com.au broadcasts in the future.

Fresh looks for Reds in Argentina 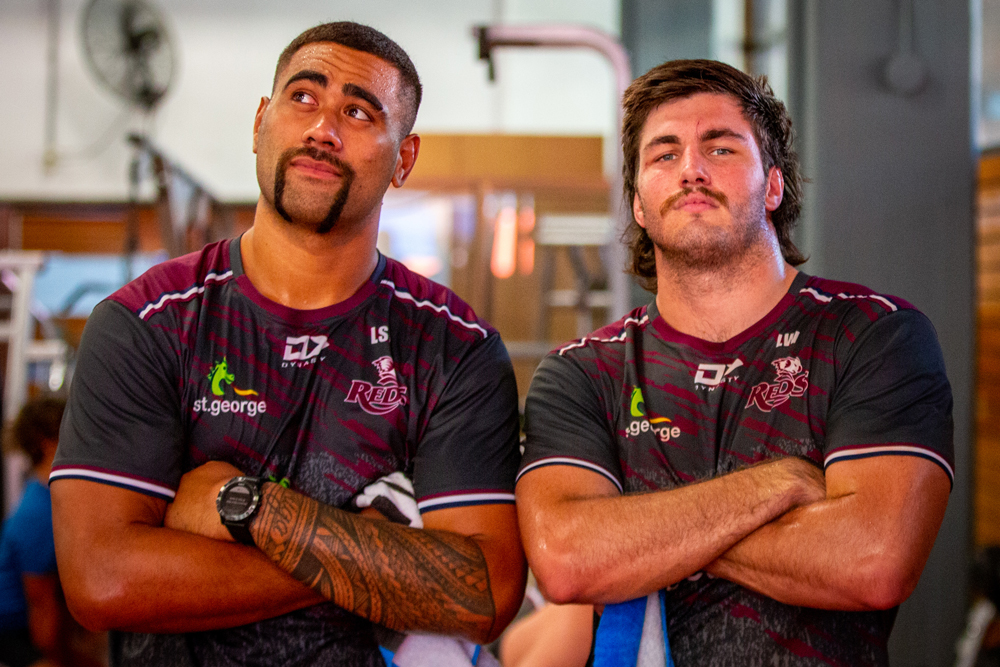 It seems there was a bit of follicular frippery going on during the Reds' recent tour too.

Handlebar moustaches, beards and all manner of whacky sideburns appeared on players' faces, with Izack Rodda's "Wolverine" look probably the pick of the bunch.

Assistant coach Jim McKay joined the action and was spotted on the television coverage of the match with a neat "mo" of his own. 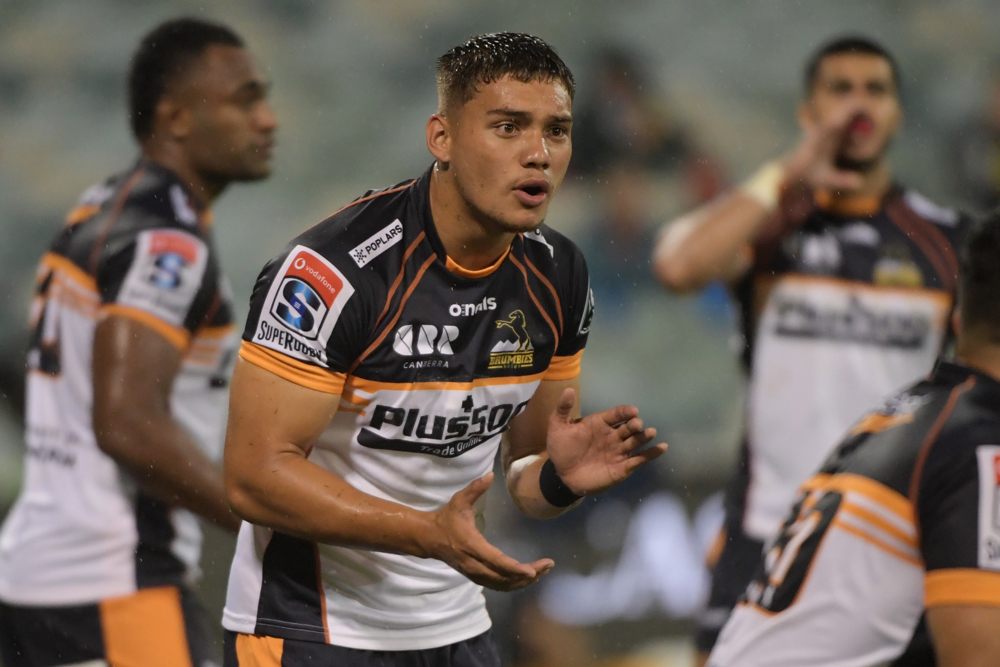 Queensland prodigy Reesjan Pasitoa made his Super Rugby debut for the Brumbies on Saturday night and he joined an exclusive group in process.

Pasitoa was signed to the Brumbies when he was still in school, similarly to now Rebels playmaker Matt To'omua.

The rising star was a late call-up into the Brumbies 23 on Saturday after illness forced a team reshuffle and he was just one day older than To'omua when he finally ran on.

Speaking to RUGBY.com.au last month, To'omua said he had some simple advice for Pasitoa as he embarked on his Super Rugby journey.

"You almost want to be like, 'It's going to be hard but one of the coolest rides of your life'," he said.

"It really is special. Take it with two hands, do your best kind of thing.

I'm not too big on advice-giving but genuinely like enjoy it, it's proper, it's special that you get given this opportunity because not many people get it."

To'omua is a player who appreciates the privilege of playing professional rugby straight out of school and putting off a job in the "real world", something only a select few can really understand.

"He doesn't have to go to the real world for a little bit," he laughed.

"That's what we;re all trying to do, avoid that, and I've done a pretty good job of it now.

"I think, part of me just feels like saying ,'enjoy it, mate' it's going to be awesome. It's really cool."

Marathon journey almost over for Queensland

The Reds are desperate to get back home and into their own beds after 20 days on the road.

They arrive back in Brisbane on Monday night having completed an almost perfect circumnavigation of the southern hemisphere.

And it hasn't all been easy flying.

And while players usually travel business class, some missed out on the long leg home, with only 20 seats available on the Santiago-Sydney flight.

Only one month until game time 🥳 Kick-off is March 14 - where will you be? #RapidRugby pic.twitter.com/bFT2cSu2Av

The Western Force will be on the east coast later this month as they prepare for the first official season of Rapid Rugby.

A fortnight out from their opening competitive clash, the Force will be in the Hunter region to play Newcastle on February 29.

Newcastle coach Scott Coleman told the Newcastle Herald that he hoped the match would be a springboard for higher honours for the region.

We want to lift the standard in Newcastle so that in the near future we can provide a program where players don't have to go to Sydney to make it," he said to the Newcastle Herald.

"They will be able to move to the next level from here. Whether that is a professional outfit through Global Rapid Rugby (GRR) or a Newcastle team back in the Shute Shield, we want to lift the standard so we can accommodate that."

Reds staffer gets more than he bargained for

After almost three weeks away from our loved ones, it's almost time to come home... but not before we take care of business in Buenos Aires! #JAGvRED #ontour #Canon5D pic.twitter.com/BeC0hMKflZ

It's not just the 14-hour flight home that will have Queensland media manager Tom Mitchell sore and sorry when the Reds arrive home on Monday night.

Mitchell stepped in as an extra at training ahead of the Lions game in South Africa, playing on the wing to allow a full contested practice.

And it's not just his fitness at altitude that was tested.

While he had sore legs from plenty of running and kicking, he also suffered a few bone-jolting tackles in full contact training.

A stray elbow from winger Henry Speight drew blood, while he was cleaned up by Harry Wilson and hit by Liam Wright in scrimmages.

He was rewarded with unofficial man-of-the-match honours by the team in South Africa for his efforts.

News from me - after almost two years I have finished up with the awesome @rugbycomau team. What a hardworking, talented and creative group. It’s been a privilege to work with you.

Excited to say I am heading over to join the Sydney Morning Herald as deputy sports editor.

RUGBY.com.au will bid farewell to editor Iain Payten after nearly two years with the team.

Payten joined RUGBY.com.au in July of 2018 and has helped the site grow to new heights in his time at the helm.

The long-time sports journalist will be joining the Sydney Morning Herald as deputy sports editor.

Beth Newman will take over as RUGBY.com.au editor after four years as a journalist for the site.