Rugby Australia are inching closer to launching a tender process for the rights to broadcast Australian rugby between 2021 and 2026, having declined the initial offer of long-time existing partner Foxtel and Foxsports.

The tender will be the first time Rugby Australia has gone to market since rugby went professional in 1996, and the Australian Rugby Union and Foxsports signed the first of many broadcast rights deals together. 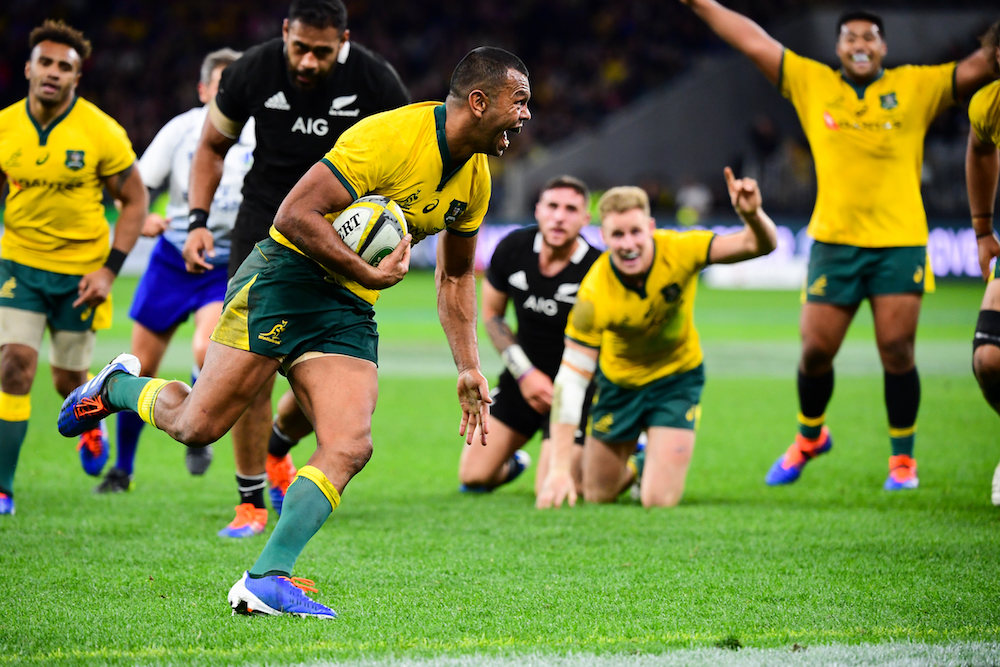 It is believed Optus Sports have indicated interest in bidding for the rights, and Castle has said previously she hopes the competitive tension will allow for rugby to land a “mixed deal” that will see rugby have a greater presence on free-to-air TV.

Castle and Rugby Australia are in the final stages of first securing a deal for the rights to the Shute Shield competition, however, as part of the plan to offer a “whole of game” package to prospective bidders.

The Shute Shield rights are currently held by Club Rugby TV, which is owned by businessmen Nick Fordham and John Murray, and their broadcast partner Channel Seven.

Media reports last week suggested Foxtel bosses were unhappy with Rugby Australia’s refusal to accept their initial offer for the rights, and that they’d walked away from the negotiating table.

But speaking at the launch of the Super W in Canberra, however, Castle said she believed Foxtel would continue to be involved in the tender process.

Foxtel are reportedy one of a number of prospective bidders who will be forwarded non-disclosure agreements – also including Optus, Australia’s major networks and RugbyPass – prior to the bid documents being sent out.

“We went through a negotiating process with them [Fox Sports] through their exclusive negotiating period,” Castle said.

“Unfortunately we couldn’t get to a place we were both comfortable with. So now we’re in tender and we would expect that as a market process they would step into that process. 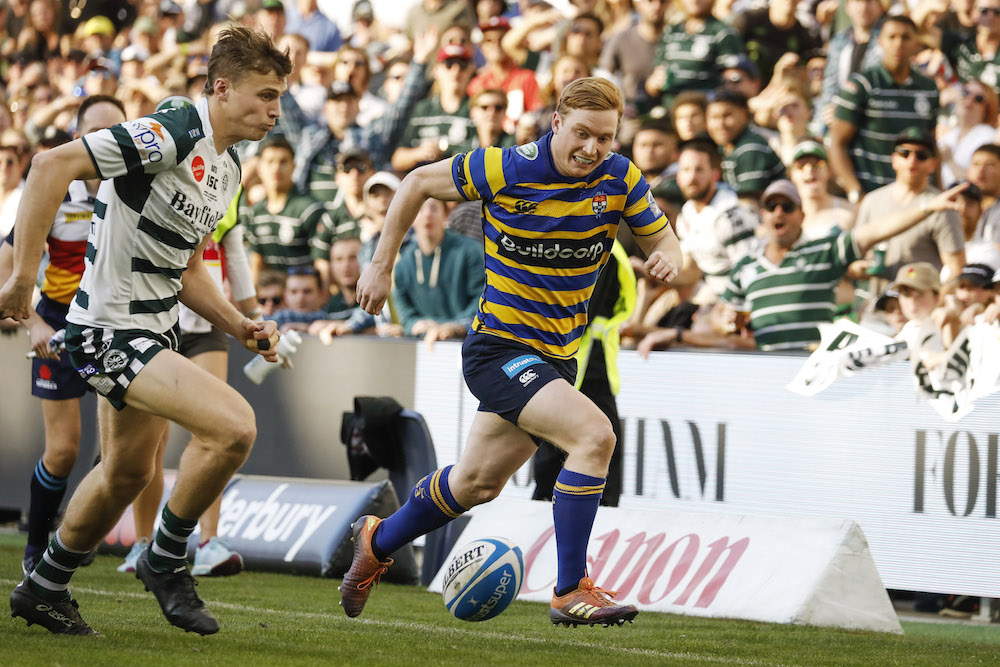 “That’s attracted some real interest from the market and we’re looking to have tender documents out by the end of the week. That will be a month-long process to allow those bidders to come forward and make sure they have time to consider the offering we have go and step forward with their best offers.”

Rugby Australia are determined to have the bidding process resolved and a partner or partners signed up by the next AGM on March 30.

Castle rejected calls from former ARU chief executive John O’Neill that outgoing board member, including departing chairman Cameron Clyne, excuse themselves from negotiations, or that the negotiations are paused until after the AGM.

“I think at the end of the day there will be two members departing. There is still a core of the board that is still there,” Castle said when asked about O’Neill’s comments.

“This is a decision that is about generating the most financially beneficial outcome we can for the game, increasing access for the game and making sure that we maximise any other commercial investment opportunities.

“I’m not sure that anyone would have a perspective that trying to deliver on any of those three things that would be any different.

“There’s a broadcast sub-committee which has representation of the board working with myself and our media advisor. We’re very confident and comfortable with the group we’ve got together.”

Clyne and vice-chairman Brett Robinson will be stepping down from the Rugby Australia board at the next AGM.