Like a quality tight-five forward, Tetera Faulkner was happy for his name to escape most match reports - let alone the headlines above them - from the Waratahs’ first Super Rugby clash against the Crusaders in Nelson last weekend.

But, like a quality tight-five forward inevitably does, he deserved at least a short stint in the limelight.

Not only did Faulkner win his first ever Super Rugby cap for the Waratahs but, after a 10-season professional career that has seen him previously play the Western Force, the Melbourne Rebels and four Tests for the Wallabies, the 31-year-old raised the bat for his 100th Super Rugby appearance as well. 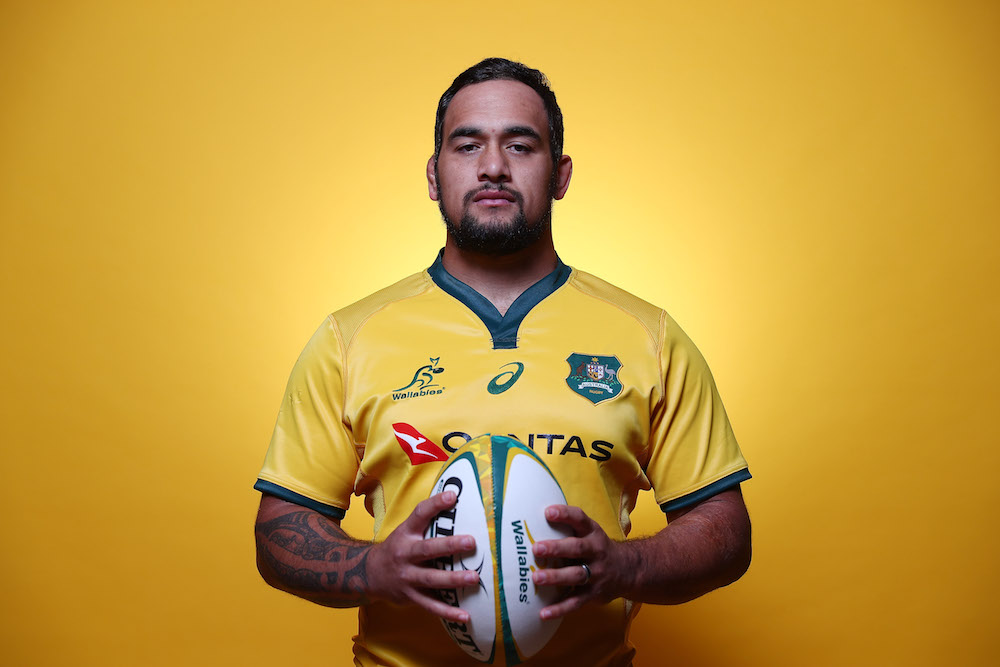 Faulkner became just the 61st Australian player to notch up a century of Super Rugby games, and just the 14th prop, but all the post-match attention was focussed on the a couple of fellow Waratahs debutantes in the flashy shape of Mark Nawaqanitawase and Will Harrison.

Which is just the way Faulkner likes it.

"I guess I am not a guy who will go out there and talk about accolades, and how many games I have played,” Faulkner said.

"I am just there for the team, and there to represent my family and friends and I just play game by game. My kids look up to me and tell me how much they love watching me play rugby.

"For me, firstly to get out and represent the Waratahs was something special and obviously 100 games came up at the same time.

"A massive part of my family and I wanting to move here and play for the @NSWWaratahs was because we knew that Tet and his family were coming too.”


"Personally I don’t look at accolades that much but it was obviously an exciting time.”

Born in New Zealand and raised in Victoria, Faulkner finished his schooling in Canberra and played Australian schools, 19s and 20s between 2006 and 2008.

A Super Rugby debut took time but after time in Canberra and Sydney club rugby, and the Brumbies and Waratahs academies,  Faulkner was recruited by the Western Force in 2011 and won his first cap late in the season.

A hardworking prop, Faulkner became a regular first-teamer for the Force over the next few seasons and he was rewarded with a first Wallabies cap against Wales on the 2014 Spring Tour.

He has played three more Tests since, and been a consistent attendee of Wallabies training camps.

After following Dave Wessels to the Melbourne Rebels in 2018, Faulkner played the majority of two seasons for his home state’s team before an offer to join the Waratahs came midway through last year. 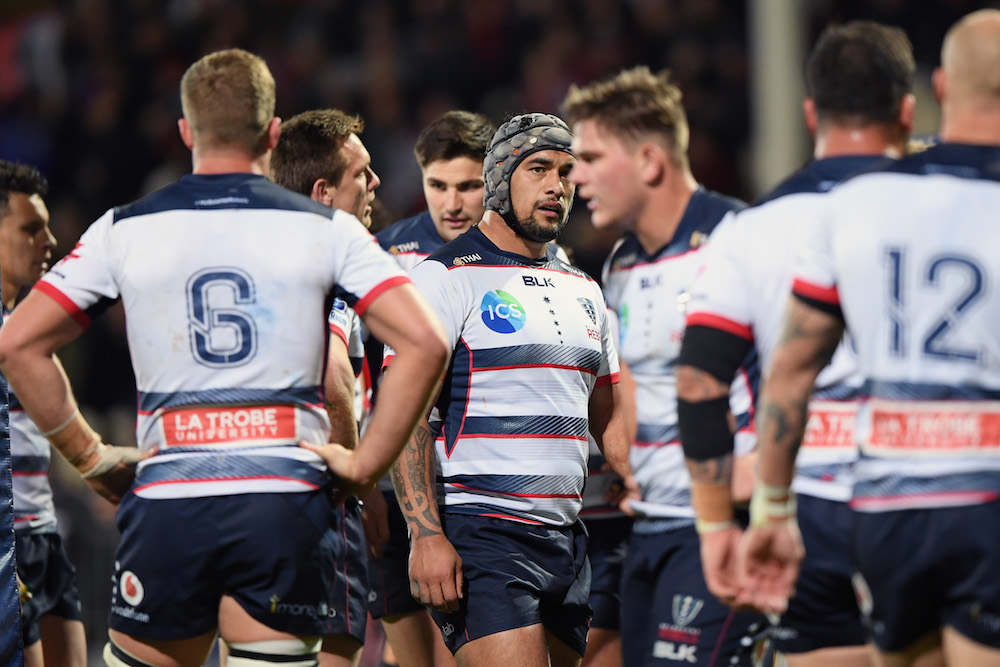 With Sekope Kepu moving on, NSW wanted a tighthead prop with experience and they found their man in Faulkner.

With the focus on all the Junior Wallabies in the Waratahs ranks this year, the arrival of a capped senior Wallaby somehow managed to fly under the radar.

"It’s different,” Faulkner said of his move from the Rebels to NSW.

" I am really enjoying the way I am playing footy at the Tahs and the way we want to play as a team.

“Obviously  a lot younger guys here than where here last year but that’s probably exciting times firstly for Australian rugby and also the Waratahs. I am really enjoying myself here.” 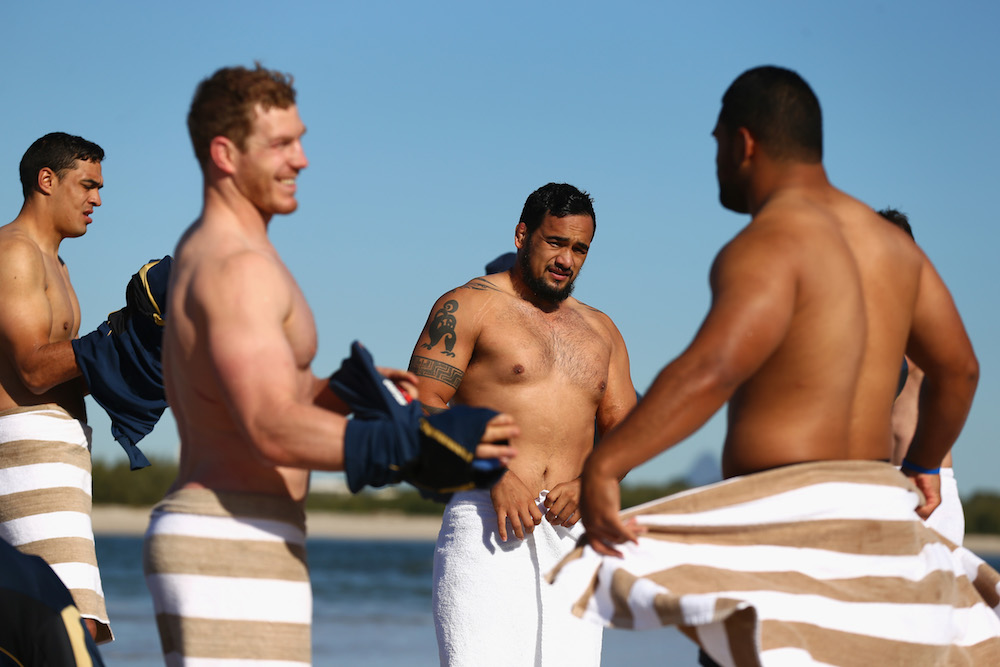 Faulkner started in round one as a late call-in for the ill Harry Johnson-Holmes, but he has swapped back to the bench this week with HJH back on deck.

Even with Kepu’s departure, the Waratahs believe they’ve built some decent depth with Faulkner added to a propping stable including Tom Robertson, Johnson-Holmes, Chris Talakai and Rory O’Connor.

"Harry is a very good player, his ball-carrying and his scrummaging are coming along really well. He is a bit of a ball of energy and he is going to do really well this year,” Faulkner said.

"And Tom Robertson obviously plays for the Wallabies and he is becoming one of the leaders in the pack.

"It is great competition and that’s exactly what you need in a team, otherwise you’re just plateauing. If you have got someone to push you, you will always keep going.”

The Waratahs take on the Blues at McDonald Jones Stadium on Saturday February 8, kicking off at 7:15pm AEDT, LIVE on FOX SPORTS, Kayo and via RUGBY.com.au RADIO. Buy tickets here.