Rookie Waratahs flyhalf Will Harrison looks set to have a second week at 10 for NSW after impressing coach Rob Penney on debut.

Penney was singing Harrison’s praises on Sunday, despite NSW suffering an opening 43-25 loss to the Crusaders on Saturday.

Harrison was impressive at times but found himself under more pressure than he might have been used to in his Super Rugby debut.

Penney said before the game he wanted to be patient with his youngsters and was happy with Harrison’s performance in a baptism of fire.

Under the circumstances, Penney said Harrison had done enough to put himself in the frame for another start in round two against the Blues. 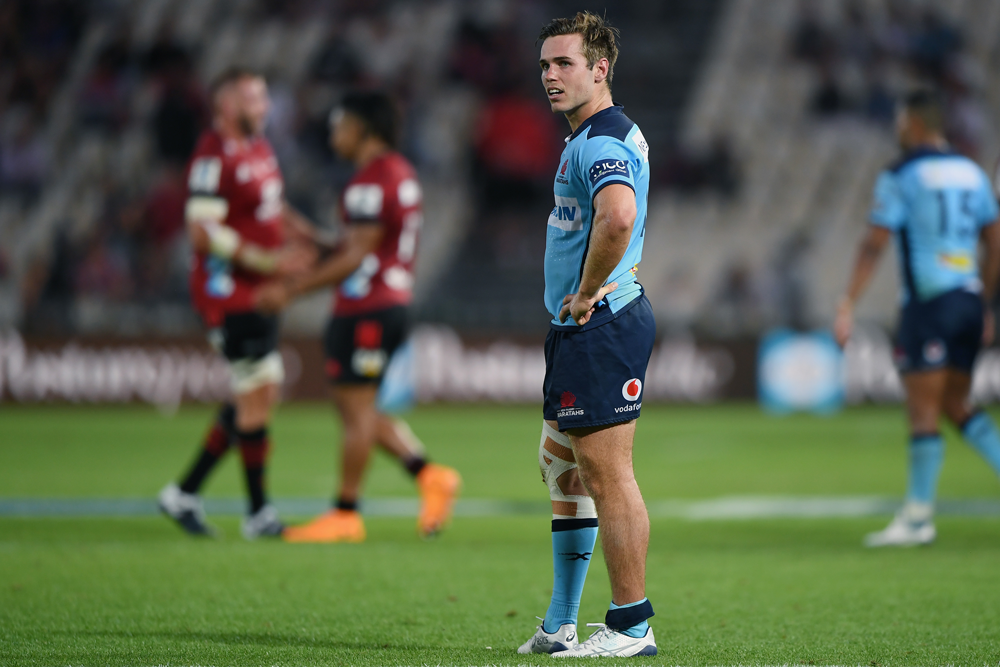 “Yeah, absolutely. It depends on how the early part of the week unfolds but I’d have no hesitation at all (starting him again),” he said.

“I thought he handled himself really well.

“It’s such a difficult position to play, you have got a lot of decision-making, a lot is going on around you, the ball is coming at you more so than any other position and he’s in a pivotal role.

“I thought he was good with his temperament and physical aspects.

“He never shirks anything there. He just needs time in the saddle and he’ll improve greatly over time I have no doubt.”

Penney was also pleased with the second half showing from Mark Nawaqanitawase, who crossed twice in the final 40.


Nawaqanitawase’s scoring acrobatics lit up social media during the game but Penney said there still some inconsistencies to be ironed out of the winger’s game.

“In your outsides you want to have quality finishers,” he said.

“He’s got that ability. His first half was a bit under the expectation but you’re going to have moments like that with these young boys when they’re finding their feet.

“He had an outstanding second half.”

On a broader level, Penney said NSW would need to work on their execution on both sides of the ball ahead of a round two clash with the Blues in Newcastle.

“Obviously the Crusaders opened us up a few times which was not ideal but I think we showed a bit of character in the second half,” Penney said.

“It was 19-19 in that second half when it could have blown out given who they brought off the bench.

“In summary, some really positive moments but there’s still a lot of areas we need to tidy up on.” 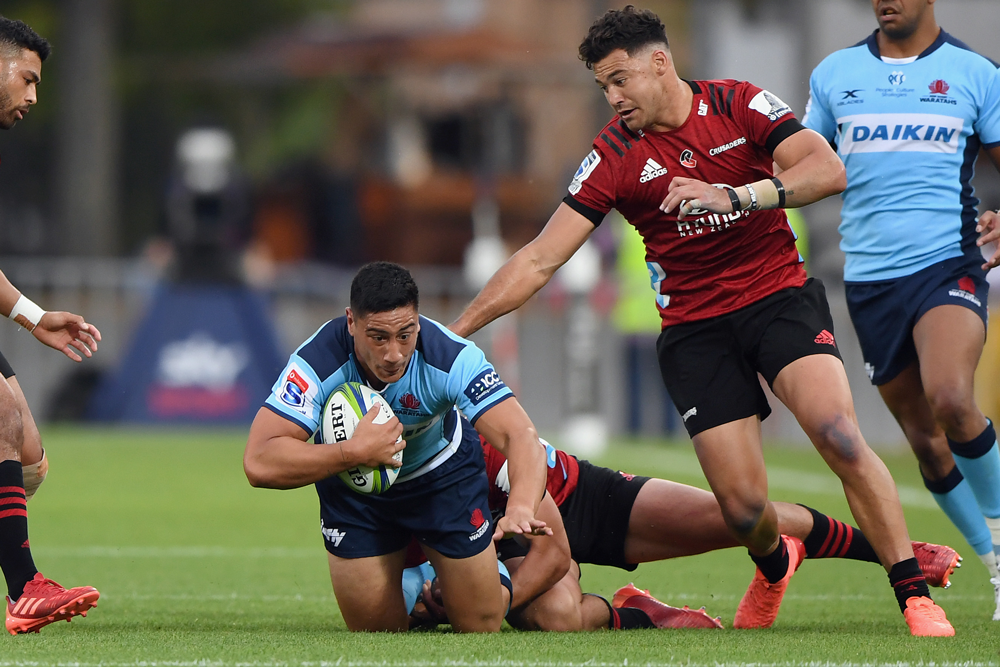 The Waratahs turned over the ball 23 times in round one, following on from a sloppy trial performance against the Reds, and Penney said poor decision-making was a key element in that.

“You could say coughing up the ball at inopportune moments but also not giving the ball to a teammate in a better position,” he said.

“We’re going through a big learning process. We’re improving week by week but still a long way away.”

The Blues also suffered an opening round loss to the Chiefs on Friday night, going down 39-27, and Penney is expecting another tough outing against a second straight Kiwi team.

“In terms of their attacking prowess and the physical nature they will bring they will be very similar,” he said.

“They probably have inclined to be a little bit structured and that can cause some headaches defensively but it can also cause them some headaches in attack.”

The Waratahs take on the Blues in Newcastle on Saturday February 8, kicking off at 7:15pm AEDT, LIVE on FOX SPORTS, Kayo Sports and via RUGBY.com.au RADIO. Buy tickets here.

Today at 7:50 AM International
Feature