Montpellier's Vern Cotter will take the reins of Fiji's Test side, the FRU confirmed on Tuesday.

New Zealander Cotter has been with Montpellier since 2017 and has coached at both Test and domestic league level.

Cotter, who led Scotland to a World Cup quarter-final in 2015, had the most successful record of any Scotland coach in the professional era and Fiji Rugby chairman Commander Francis Kean said Cotter had laid out a strategy to help the Fijians progress.

“Following an extensive recruitment process with many outstanding applications, the board is pleased to have secured such an exceptional candidate in Vern Cotter for the top job of Flying Fijians head coach," he said in a statement.

“Mr Cotter presented a thorough and detailed plan to take the team to new levels of success and we were impressed by his vision and expectations of what can be achieved by the program.

“We believe he will drive a culture of high-performance, fitness and discipline standards that are necessary to achieve success on the global stage."

Cotter said he was hoping he could help Fiji take the nest step in the global rugby landscape. 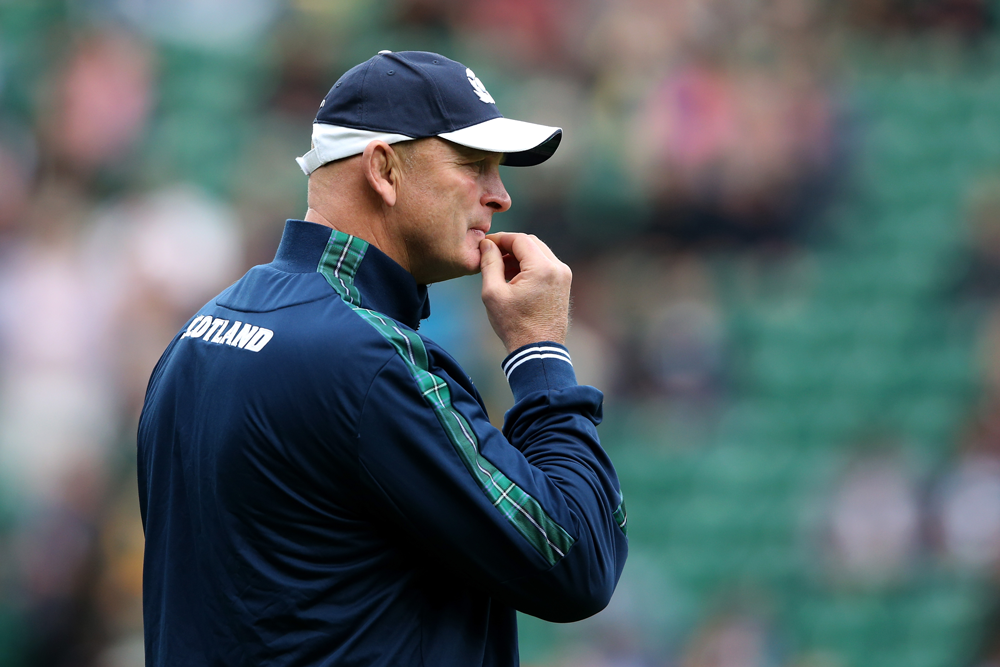 “Fiji Rugby has come a long way in the last few years and I am looking forward to the opportunity to work with the talent within the national teams and enhance the competitiveness of Fiji on the world stage," he said.

Cotter takes over from John McKee, who coached the Fijian Side for six years.

McKee oversaw a relatively positive era of Fijian rugby but the Pacific Islanders were left disappointed after their last Rugby World Cup, a tournament in which they lost to Uruguay and fell short of their aim to make the quarter-finals.

Kean said they were "disappointed" with the 2019 World Cup results.

“It is no secret we were disappointed with the results from the 2019 Rugby World Cup and with the appointment of Vern Cotter, we hope to see the Flying Fijians produce the success we believe they are capable of achieving," he said.

“We are committed to support this new coach with the resources he needs to manage a high performance program that develops the widespread talent available, in order to progress Fiji Rugby, back up the world rugby rankings.”

“We look forward to welcoming Vern onto the island and getting down to business ahead of the July Pacific Nations Cup and Test against Australia.”

Brumbies struck down with mumps