Brumbies scrumhalf Joe Powell says competition in his own backyard and also coming from a bit further afield is driving him in 2020.

Powell will come into the Super Rugby season as the Brumbies’ first-choice halfback but with a Nic White-shaped shadow hanging over him.

Wallabies nine White is currently playing with English side Exeter but has signed to return to the Brumbies in 2021, the final element in the deal that allowed him to return to national duties last year.

Canberra born-and-bred Powell is off-contract at the end of 2020 but the newly installed vice-captain is clearly seen as an important member of the Brumbies outfit.

After missing out on the Rugby World Cup squad last year, Powell put in a consistent NRC campaign for the Vikings and won his first Barbarians opportunity, playing under Eddie Jones, before returning to Brumbies training as one of the team's key leaders. 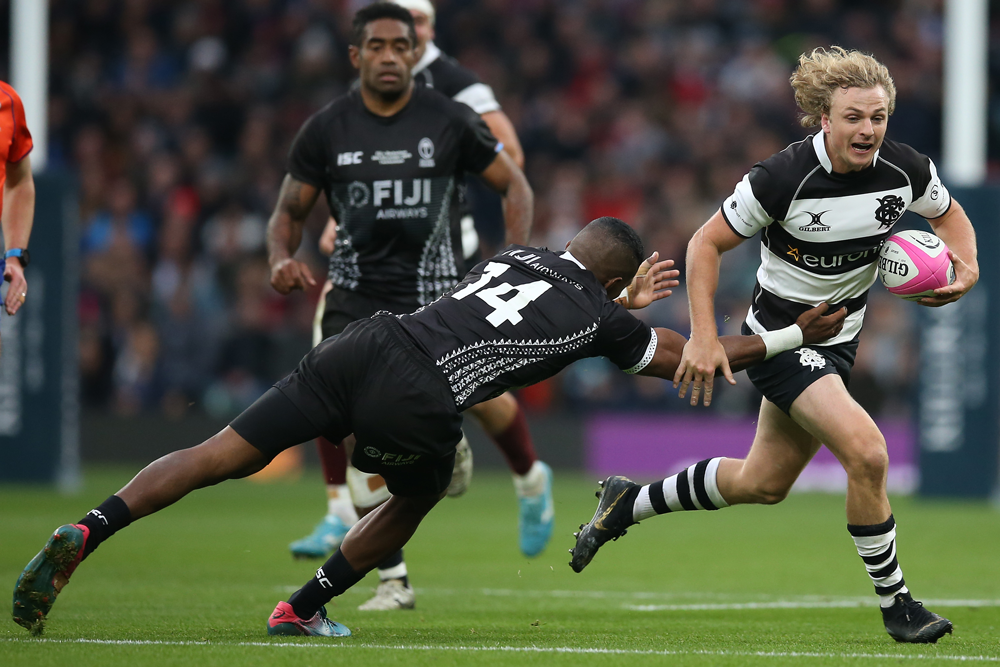 Powell said the thought of White’s looming arrival certainly spurred him on but the 25-year-old is looking over his shoulder every day at training as well with Issak Fines and Ryan Lonergan pushing for matchday spots.

“I think  that's a big motivation, a bit of a challenge, but probably looking closer with Finesy and Lonners had pretty good preseasons as well, there's a bit of danger closer to home as well,” he said.

His own focus aside, Powell will shoulder greater responsibility this season as he looks to take a rookie flyhalf under his wing.

Noah Lolesio had first crack at 10 in the Brumbies’ only trial, while Bayley Kuenzle also impressed in his cameo off the bench.

Powell has in recent years been on the other side of that equation in the halves, working alongside experienced playmaker Chrisitan Lealiifano, and he said he was ready to take the lead. 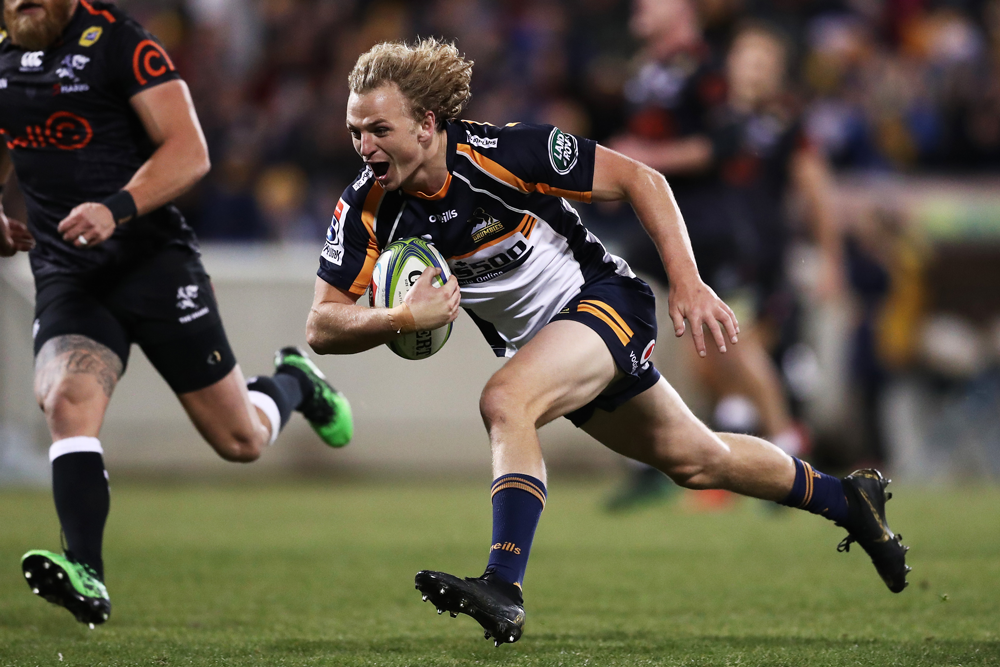 “I probably feel like there is a bit more pressure I suppose, considering I'm the more experienced out of the pair but I think it was really good to have Christian last year, leaning from him and now it's my turn to step up to help the 10 out this year,” he said.

“It probably feels a little like going back to my first year when it was me and Wharenui Hawera.

“I think we were both probably inexperienced, it's a bit different now, I'm probably the experienced one in the pair and then helping whoever's going to be at ten.

“This time it's going to be Noah so I suppose making sure I take as much pressure of him as I can and  make sure I'm playing good footy firstly.”

The Brumbies take on he Reds in their first Super Rugby clash on Friday January 31, kicking off at 7:15pm AEDT, LIVE on FOX Sports, Kayo and via RUGBY.com.au RADIO. Buy tickets here