It was after Fiji’s dramatic Rugby World Cup opener against the Wallabies that Lomani first met some of his Rebels teammates, including new halves partner Matt To’omua.

“I played against Marika (Koroibete) and Matty in the Rugby World Cup and straight after the game we went to say hi to each other and they said it'd be good to have me here at the club,” Lomani recalled.

“We knew each other from then after the Rugby World Cup, it's good to have some familiar faces when I got in so as soon as I got in and started doing my thing, it was easier.”

Those conversations made things all the easier when Lomani lobbed in Melbourne for preseason, after a stint with the Baabaas side at the end of the year. 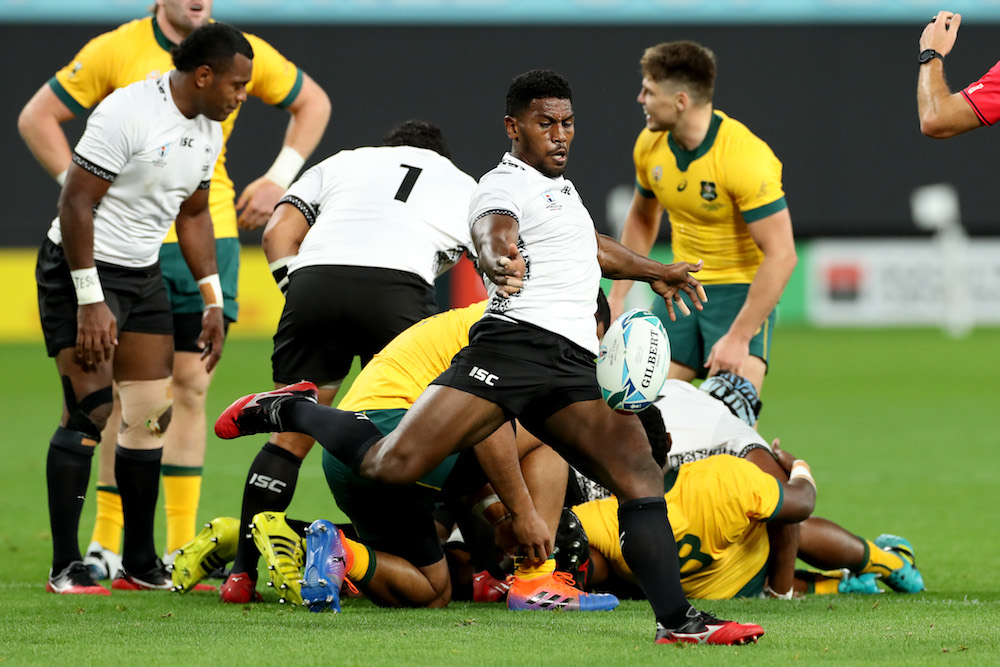 The 16-Test nine felt quickly at home with the Rebels, seeing familiar faces and finding support from fellow Fijians Koroibete and Isi Naisarani as he settled into his new team.

Lomani has had a high bar set for him by his predecessor, Wallabies great Will Genia, but the expectation has only lit a fire in his belly.

“There's so much expectation of the boys and especially me but it's the same game,” he said.

“We're going to step up to our expectations and our supporters and we'll try and make a change this year and make the finals.”

As a duo, Lomani and To’omua shape as pivotal for the Rebels this season and they looked solid in their first competitive hitout on Thursday night against the Brumbies.

Though the Rebels suffered a relatively big defeat, Lomani and To’omua were among the best in a backline looking to experiment in attack.

The pair didn’t look like a new combination in Albury and Lomani said he felt they’d instantly clicked as a partnership.

“Matty, he's a world-class player, it's easy because he knows what he does and it's easy for me to have a good feeling coming in and our combination just clicked,” he said. 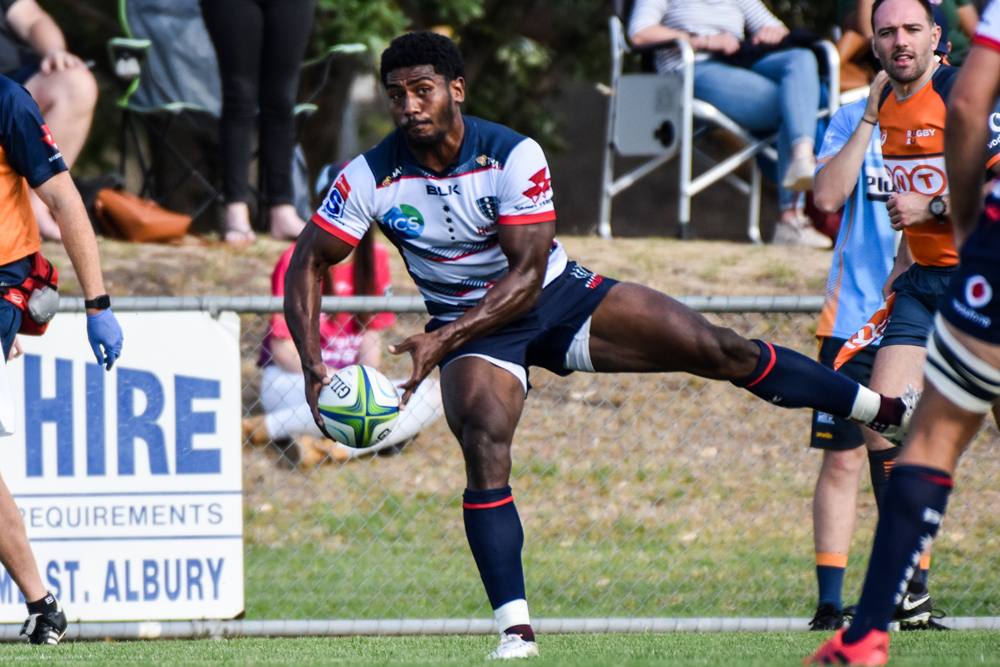 To’omua was full of praise for his new halves partner as well, both in his X-factor and his composure.

“I think Australian rugby will be stoked that we got him in the system because he's got a lot of talent and he's captained his country as well so he's got a lot of experience there and a good calm head as well so I think that'll be great for all of us, for the Rebels hopefully most.

Rebels coach Dave Wessels said Lomani and To’omua seemed comfortable together but some added competition, with the arrival of scrumhalf Ryan Louwrens from Japan, should drive Lomani even more.

“They've trained a lot together because both of them have been in our environment in the past and I think Franky will probably be boosted by the fact that Ryan Louwrens has just arrived from Japan and is watching from the sidelines so that'll give them both a bit of a spark,” he said.

The Rebels travel to Fukuoka next week to take on the Sunwolves in their first Super Rugby match of 2020.