The Rebels have opted for stability in 2020, re-appointing Dave Haylett-Petty as captain for 2020.

With the appointment of Haylett-Petty, the Rebels will have the same captain, CEO and coach in two consecutive seasons for the first time since their inception.

"I suppose the big strength we've got, is the stability we've got. It's the first time in our 10-year history that we've had the same chairman, CEO, coach, captain," Haylett-Petty said.

"All the coaching staff are the same. We do feel like we've learned lessons from last season and we're just building from our strong foundation."

It's a sign of continuity that Rebels coach Dave Wessels flagged back in November, as they began their preseason preparation.

Meretiana Robinson will stay on as Super W captain but will be joined by PNG international Mel Kawa this season. 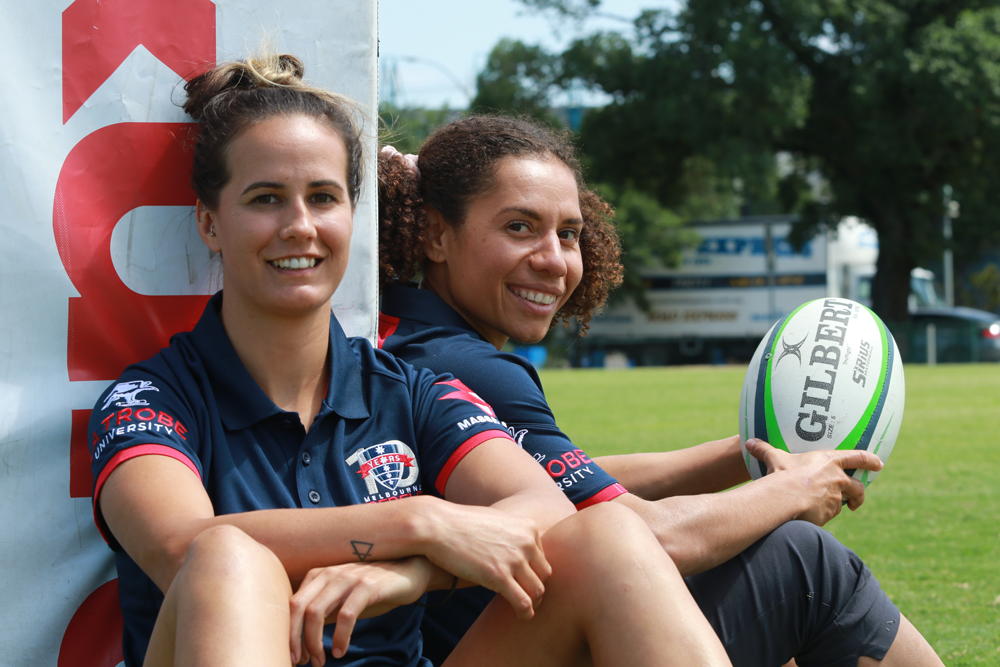 "The culture here in the Super W program is really, really strong, Melbourne is arguably one of the greatest sporting cities in the world so they're really passionate aobut growing sports and being the best there is to be in sport," she said.

"If you can remember first starting the sport, there's a pure love for the sport, they want to grow the sport in the state and in the city and it really comes through.

"I feel really blessed and honoured that my experience can assist here so I'll be doing my best to use every inch of my experience to help my teammates and grow the game here."

The Rebels take on the Brumbies in their final Super Rugby trial on Thursday January 23, kicking off at 3:45pm and 6:15pm AEDT. The second match will be broadcast LIVE on RUGBY.com.au.

"Alarm bells" ringing but Waratahs determined to turn season around