Melbourne Storm assistant coach Jason Ryles will become the latest Aussie to join Eddie Jones' England setup after agreeing to come on board in November.

The RFU announced Ryles' addition on Monday night (AEDT), in place of Steve Borthwick, who will finish up with England after the Six Nations.

Borthwick had recently moved from forwards coach to skills coach with the addition of Matt Proudfoot but the long-time England assistant will move on altogether after the European tournament.

Ryles, who has worked to help England's defence in the past, will take over as skills coach in November.

We are really pleased that Jason Ryles will be joining us as skills coach in November after his commitments finish with the Melbourne Storm," he said. 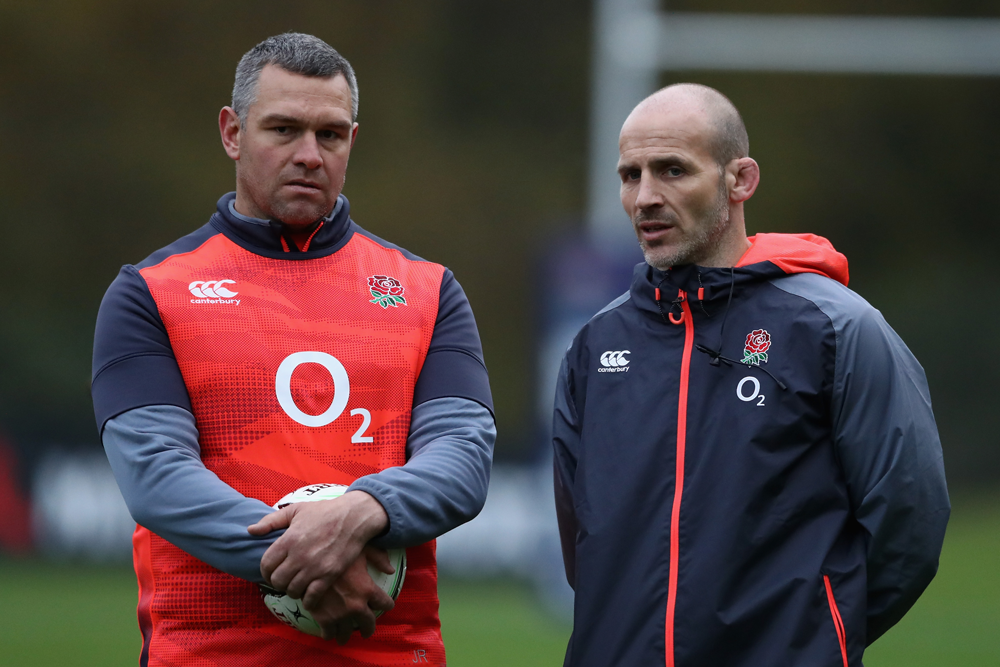 "He has worked intermittently with us over the last few years so has a good awareness of the setup. He comes from a rugby league background and we feel what he can offer as a coach, particularly with the forwards around the ruck, will help us with the way the game is going.”

Ryles, who played for NRL sides St George, the Roosters and the Storm as well as Super League side Catalans, said he was looking forward to working under Jones.

“I am really excited about the opportunity to work in a world-class programme with the England national team and someone like Eddie with his experience is very appealing for me," he said.

"It will be a real honour to work with some of the best coaches and so many quality England players.

"I was really impressed in the times that I have come into camp previously with how organised everything is and it’s been a really enjoyable experience from which I have learned a lot.

My background as a former rugby league player and coach I hope will be really useful and add to the overall programme.

"I’d like to thank Storm for the great opportunities the club have given me both as a player and a coach. I’ve loved my time at this club, working alongside a great group of coaches and players, and our family has certainly enjoyed life here in Melbourne." 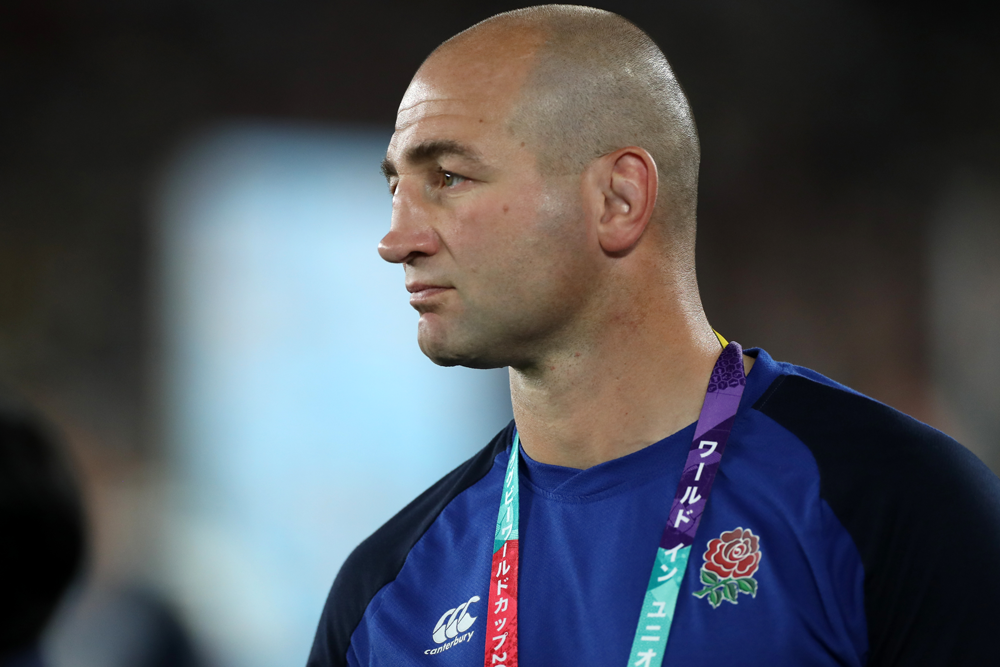 Ryles has been a familiar face in England camps since Jones took over, first helping out with their defence late in 2016.

He was one of a number of rugby league figures to spend time with Jones' England in recent years with Storm coach Craig Bellamy and football manager Frank Ponissi and Raiders coach Ricky Stuart all among the visitors.

England will take on France in the opening Six Nations round on Sunday February 2, Monday February 3 2am AEDT, LIVE on beIn Sports.