Andrew Kellaway says the departure of his former schoolmate Jack Maddocks will be a “huge loss” for the Rebels but it may, on the flip side, also help him re-ignite his Super Rugby career.

The former Waratahs flyer is back in Australia after a stint in England playing for Northhampton, and has returned home to not only to add to his 25 Super Rugby caps with the Rebels, but to pursue his dream of playing for the Wallabies as well. 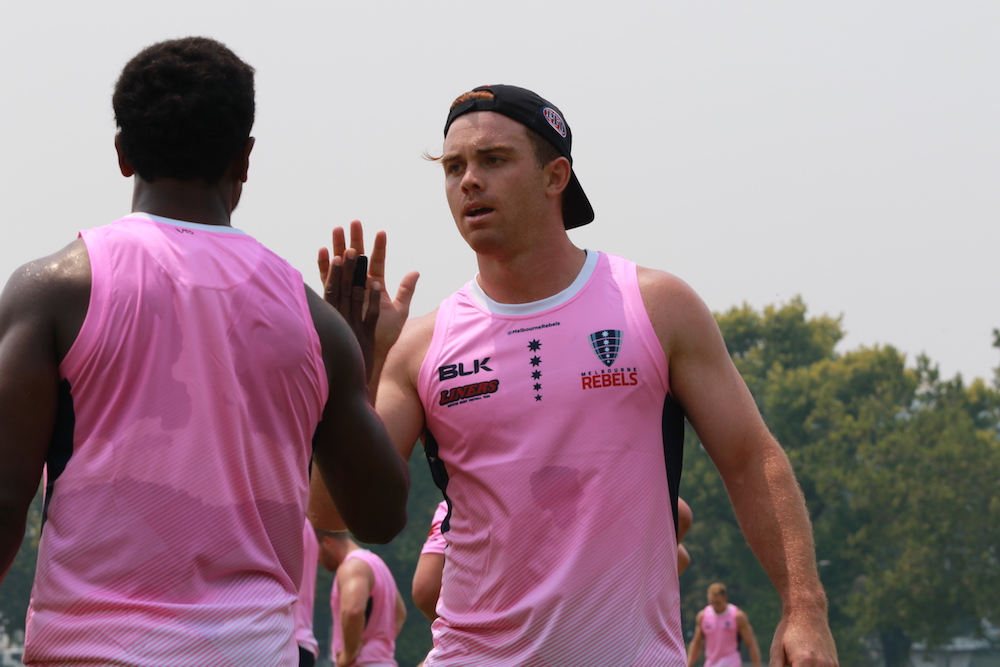 Kellaway, 23, is an outside back with experience in playing centre, wing and fullback and his versatility was one of the attractions for Rebels coach Dave Wessels in bringing the red-head to Melbourne.

The Rebels have decent depth in the outside backs but the recent departure of another utility - Maddocks - means there will be more scope for Kellaway to be called up for duty early in the Super Rugby season.

Maddocks, who moved to the Waratahs for personal reasons, would have formed a back-three with Marika Koroibete and Dane Haylett-Petty, but a spot has now opened up for Kellaway now his old school mate from Scots College has gone back to Sydney.

"Jack is a huge loss, he is a very talented player. I was lucky enough to go to school with Jack so I have seen him come through and I have seen how good he is, and how good he can be,” he said.

"So losing him is a massive loss for the team. But there is lots of depth in the outside backs and I guess it does make life a little easier for people like me, trying to break in there.”

Kellaway was a star in the Aussie junior ranks, and set a record for most tries at the World under 20s championships with the Junior Wallabies in 2014. 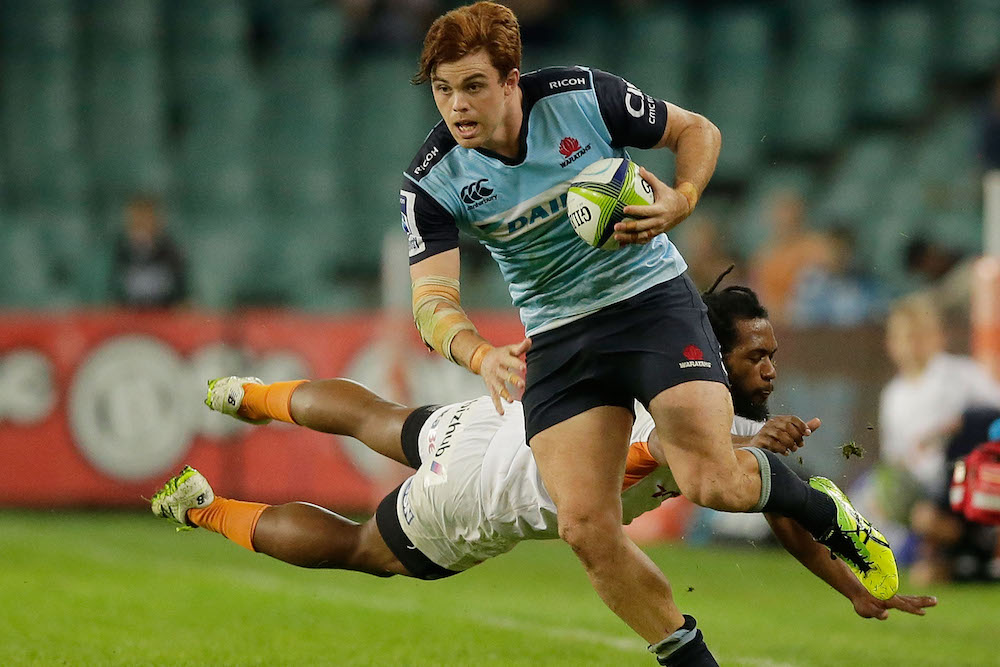 He debuted for NSW the next year and featured regularly, and he went on the Wallabies Spring Tour as a development player at the end of 2016.

But the second half of his four-season stint with NSW saw Kellaway struggle for game time, with 2017 and 2018 marred by injuries and patchy form.

A move to Franklins Gardens and 19 games for Northhampton re-vitalised Kellaway, however, and he has returned to Australia via a valuable stint in the Mitre Ten Cup with Counties-Manukau.

Still only 23, Kellaway hopes his experience and versatility will be of benefit to the Rebels.

"Probably more so than where I fit into the jigsaw we speak a little bit more about the fact I can fit into multiple spots within that puzzle, and that’s a valuable asset for the team,” he said.

"(My career is) unorthodox but I think I am in the best place I have been in in rugby for a little while and I probably wouldn’t be there without those experiences. 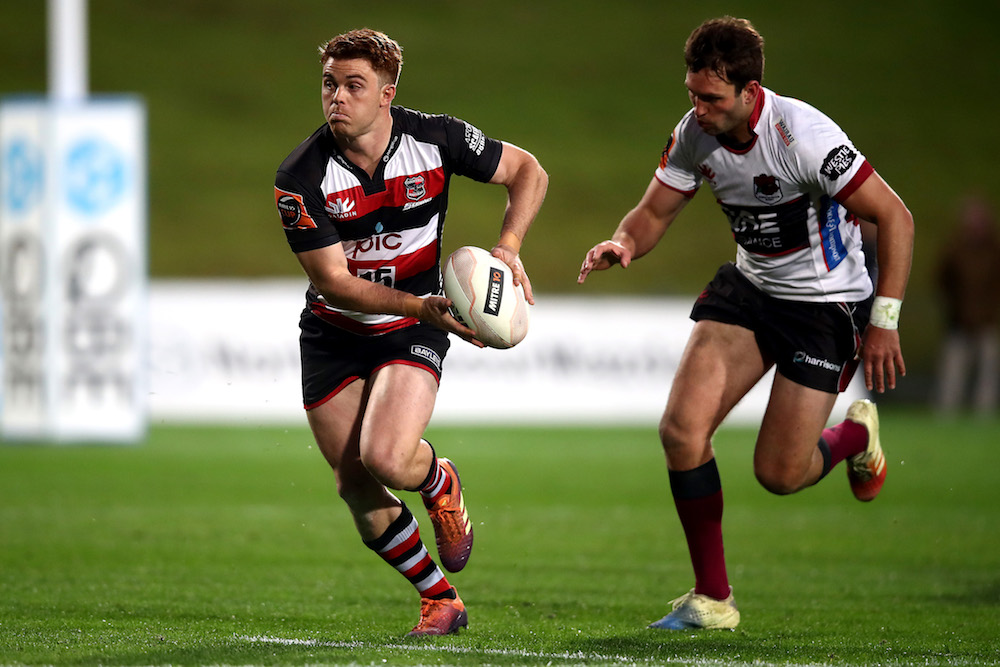 "Everyone says it, it’s a cliche, but you grow up playing rugby in this country and your goal is to play for the country - that’s the end goal, right?

"So it’s always in the back of your mind, no matter how hard you try to put it out. That was something that really influenced my decision to come home.”

Kellaway is enjoying the chance to learn alongside Dane Haylett-Petty, particularly given the Wallabies fullback also departed Australia at a young age after debuting for the Western Force.

Haylett-Petty played in France and Japan before coming home and breaking into the Wallabies as a mature-age debutant in 2016.

"He had a similar pathway to me a little, he went offshore early in his career and he has come back and has done what he’s done,” he said.

"He is a quality player, so for me to be able to sit there and pick his brain and watch what he does, more off the field than anything, that’s pretty cool.”