Waratahs forward Jed Holloway says the side’s senior players have to take it upon themselves to fill the void left by the offseason departure of some of their most decorated players.

With a raft of experience leaving the Waratahs after the 2019 season, including Wallabies centurion Sekope Kepu and Test flyhalf Bernard Foley, Holloway said a host of the squad was stepping up.

“I think all the senior, more-capped guys have really found themselves stepping up,” he said.

“Ned (Hanigan), Jake (Gordon), Lalakai (Foketi), Tom (Robertson), if we don't continue the legacy that guys like Keps (Sekope Kepu), those guys, left then we won't be much of a team. 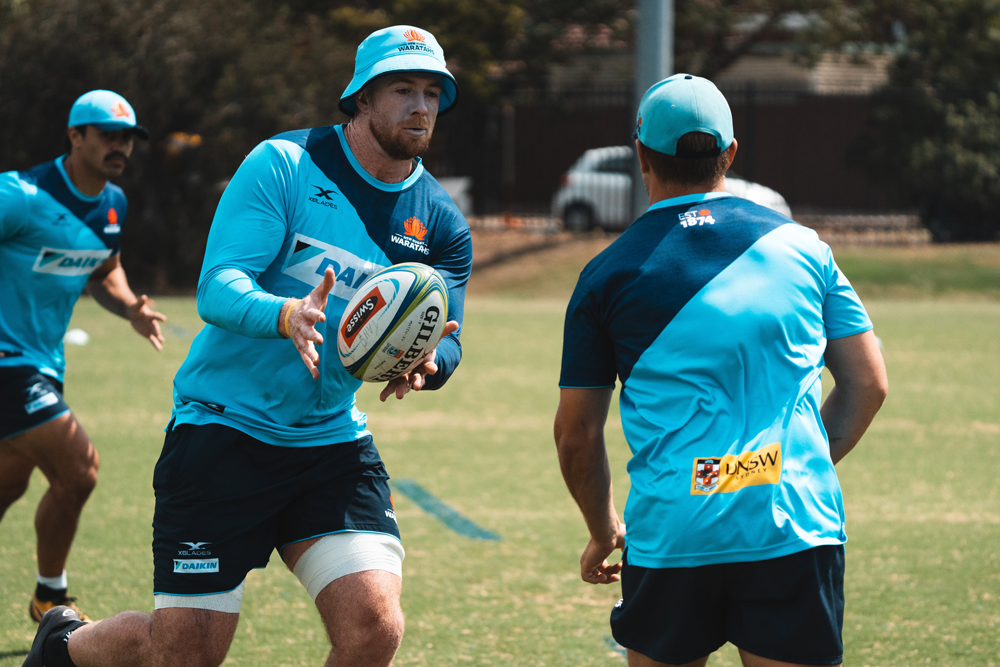 Holloway is also feeling the pressure to keep standards up from the Junior Wallabies in the squad, who have come into Super Rugby off one of the program’s most successful seasons.

The utility forward said that heat had helped keep NSW’s expectations for 2020 high, despite fielding what will be a squad lacking in star power compared to recent seasons.

“It's just been really exciting coming back and being one of the older guys now, if I don't bring the energy that i've got as well, I'll probably find myself out of the squad so I just need to focus on that and put my best foot forward.”

“The 20s group's coming off a huge amount of success and they've only really known a high winning rate and I think that's what was expected and the way they've trained, they've showed that.

“They're really keen to get out there and show it on the field and internally our vision is to win a Super Rugby title every year so we feel like we're doing the right thing at training and hopefully we get to show that to the crowd and the public come round one.”

It’s not just the Waratahs changes that have given Holloway a new perspective.

The 27-year-old said a three-month stint with irish side Munster in last year’s NRC period taught him some valuable lessons. 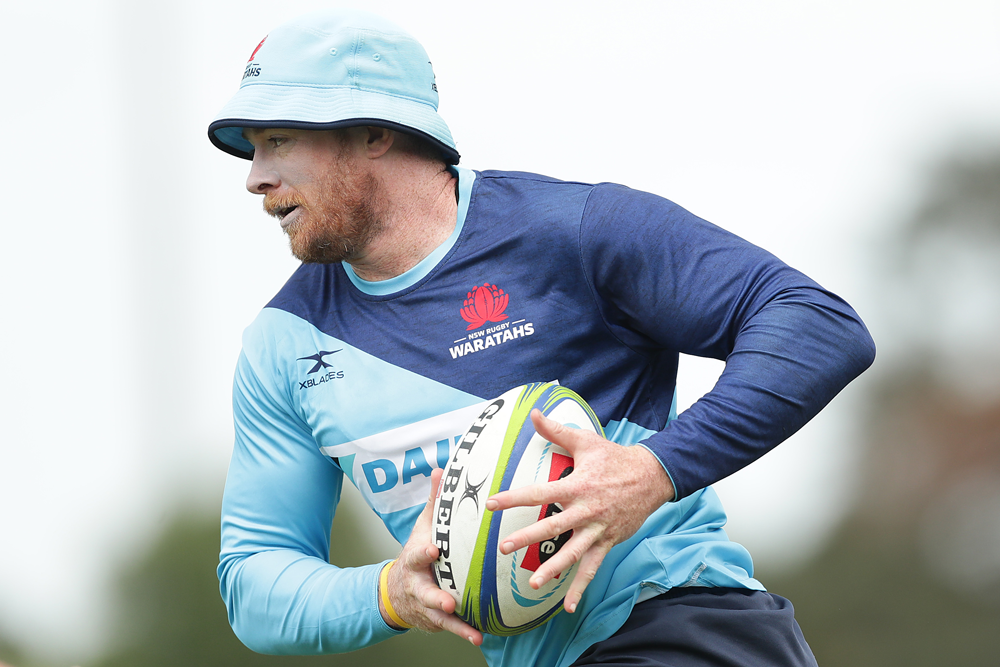 Holloway played five games for the iconic side, including a Champions Cup match, but said he was unlikely to return on a short-term deal next year.

“I got to play for a pretty special team in Munster and it's a different game, it's a lot more technical, play a lot of tight rugby, a lot of 10-man rugby, they call it, so I got to learn a lot about lineout scrum, maul, all that sort of stuff and it was good,” he said.

Holloway, who began as a no. 8, has played a lot of second row in recent years but he was open about his desire to return to the back of the scrum if given the opportunity.

“We've had discussions but I think my strong point's my versatility,” he said.

“I'd love to get back in the back row and start playing eight again but I'm more than happy to do what's best for the team, if I find myself in the second row that's where I end up.

“My priority is putting the team's best interests first, whether that's second row, eight, six, I'm happy to play wherever.”

The Waratahs play their first preseason trial on Friday January 17 at Leichhardt Oval, kicking off at 6:45pm AEDT, LIVE on nsw.rugby and RUGBY.com.au