New Waratahs hooker Robbie Abel has clocked plenty of kilometres over his Super Rugby career but the 30-year-old says he’s keen to keep learning at his fourth professional home.

A self-described ‘football gypsy’, Abel is at his fourth Super Rugby club over his career after spending time with the Rebels last year and the Brumbies and the Force in the past.

“I’ve been to a few teams so I've kind of become a bit of a gypsy footy player so I'm always open to opportunities and exploring new things and bring in this environment,” he said.

“It suits me to be able to bring something new to the team and things like that, works like that.

“I've learned a lot along the way from different teams and different franchises. I like to stay very open-minded so I look to continue to learn and grow and I'm here and I'm loving that, doing that every day here so it's great. 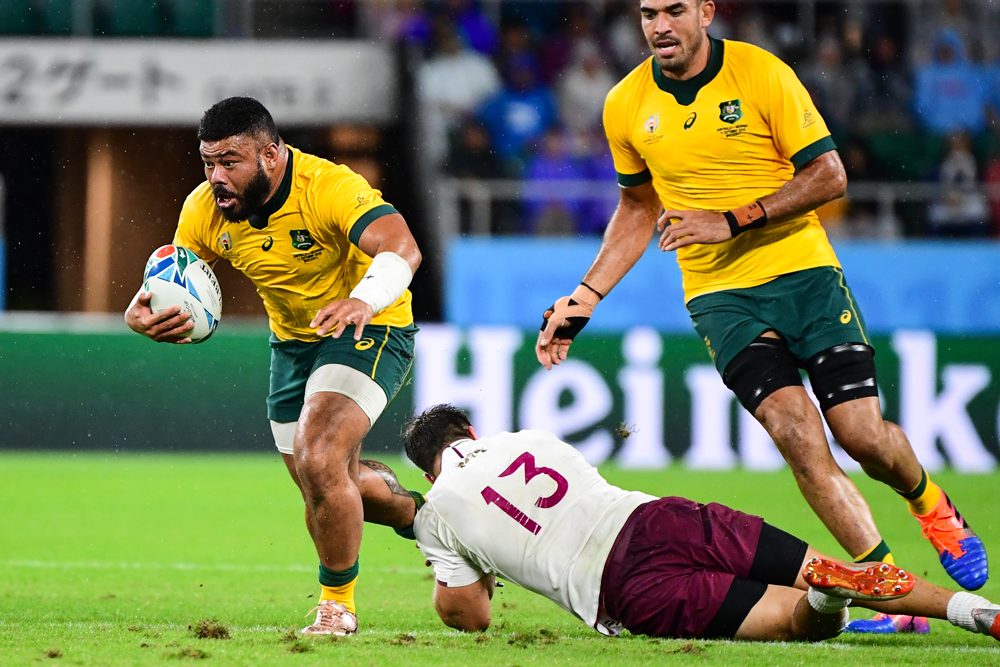 With Tolu Latu (Stade Francais) leaving Australia after the Rugby World Cup, the door was open for another experienced hooker to jump into the frame.

Helping some of his younger teammates out is a role he relishes but Abel said he was gleaning just as much off the side’s rookies.

“It is a young pack but that's the exciting thing about it, being a little bit older those young kids definitely give me a fair bit of energy and I love throwing a little bit of chat around with the young boys here,” he said.

“For myself, I just look to bring the things that I've learned along the way.

“Hopefully that sometimes can give a calming voice to some of those young boys who are really good players and going to be the stars of the future.

“So, hopefully there's something that they can take away from the older boys in the group and the way they go about their days.”

The Waratahs play their first trial this Friday night, against the Highlanders at Leichhardt Oval, and after weeks of playing against each other, Abel said they were ready to test themselves against a foreign opponent.

“Even though the preseason is shorter, we spend a lot of time ripping into each other,” he said.

“It's always good to just start to look at other teams and really test yourself against boys you haven't seen day in, day out so it's great for us.”

The Waratahs take on the Highlanders in their first preseason trial on Friday January 17 at Leichhardt Oval, kicking off at 6:45pm AEDT, LIVE on nsw.rugby and RUGBY.com.au.

Powell bracing for competition on all fronts in 2020