Social media sleuthing and a random spotting at Cronulla beach led to former France star Frederic Michalak helping out the Waratahs playmakers with a three-hour guest coaching session in Sydney on Friday.

Michalak, who played 77 Tests for France between 2001 and 2015, was invited to NSW training by general manager Tim Rapp after the Waratahs official noticed the Frenchman was posting pictures on his Instagram page from distinctive Sydney locations over the Christmas holiday period. 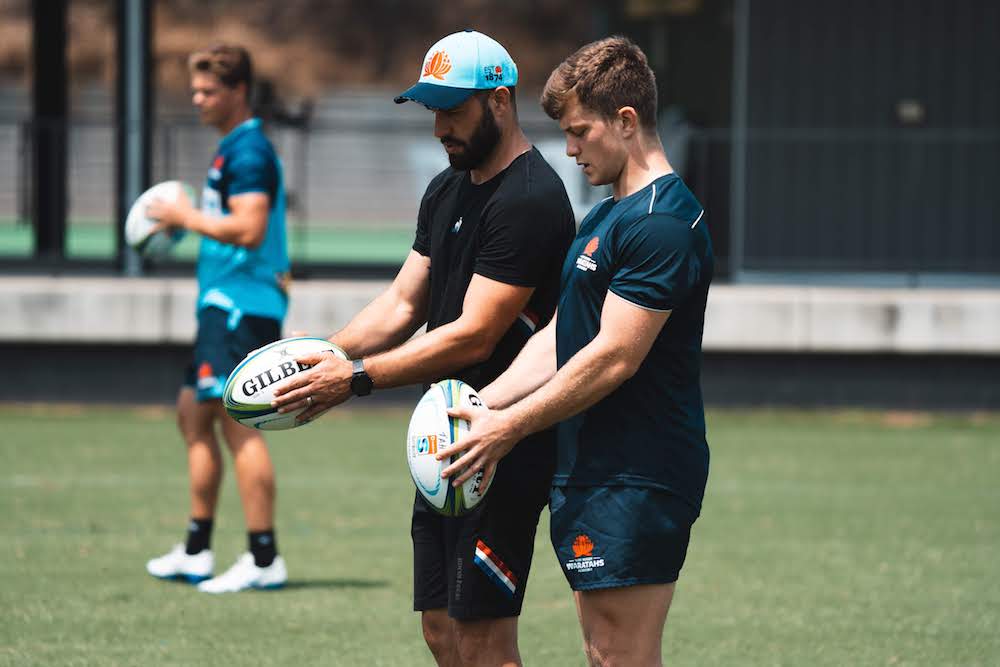 Michalak’s wife Cindy is an Australian.

“It was all a bit random,” Rapp explained.

“I saw on his Instagram he had posted a picture of a gym I recognised down in Menai, and I thought 'well there’s only one Menai in the world', and then I was in Cronulla and I thought I spotted him.


“So I jumped on his Instagram page and sent him a message and asked if he’d be keen to come along to a session and pass a few things on to our young blokes.

“He was great, he was due to come for an hour and he stayed for about three hours. Lots of kicking stuff with our kickers, and some game management and knowledge stuff. He was terrific. A lovely guy.”


It was only a one-off coaching spot - Michalak is still involved with Lyon and still playing at the age of 37 - but Rapp said the Waratahs would always love to do more work with the well-travelled Frenchman, who played Super Rugby for the Sharks in 2008 and 2011-12.

Michalak has spent plenty of time in Australia and last year spent time with the Roosters, the Broncos and the Titans on a personal development trip.


He visited the Roosters at Moore Park in their pre-season earlier this week.