The Rebels have unveiled a new-look Super W squad with 20 potential debutants in the 2020 group.

While the Rebels women haven't managed a win in the first two seasons of Super W, the Melbourne outfit had five players involved in the recent Wallaroos A tour of Fiji.

Twenty new faces have been named for their 2020 Super W campaign, which kicks off on February 14 against the Waratahs.

Coach Alana Thomas said the potential of players that had come through local talent pathways was especially exciting in this year's group.

“We have an exciting squad again this year with around two thirds of the squad being new but the new players are bringing some really good energy and skills," she said. 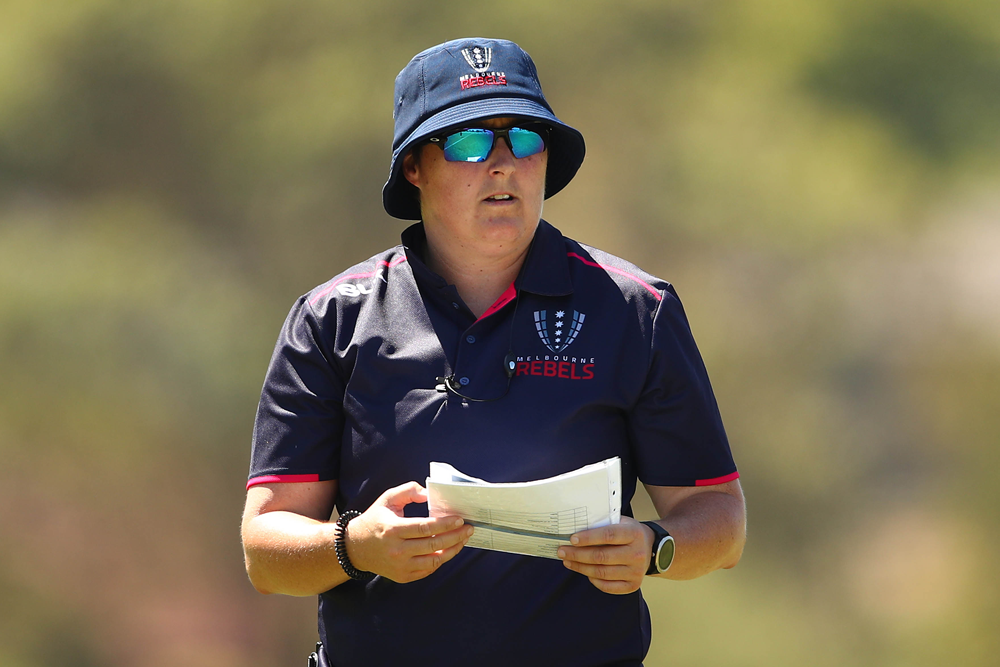 “We have a number of players that have come through the youth girls pathway and this is something I am really proud and excited about.

“These players are coming into Super W with some really good skills as they have been playing 7s or XVs for a couple of years in the youth competition here in Melbourne and playing in the National Schoolgirls tournament.”

The Rebels women have also brought in a new face in the coaching ranks, with Wallaroos assistant and kicking tee specialist Peter Breen coming on board.

“Obviously, Pete brings that experience from being a coach with the Wallaroos.

“He drives high standards on the field as he knows what we will be competing against in 2020. He is very calm and considered in his approach to coaching and looking after the back line this year has brought great energy to the group.


Thomas was also part of the Wallaroos' A tour and said she had learned a lot heading into the team's third Super W campaign.

“For me as a coach is was great to work with Dwayne (Nestor) and the staff. To learn from them in a collaborative environment was something I was very fortunate to experience," she said.

“To get better at anything you need opportunities and there is no better way than to play or coach at a higher level with good mentors.”

The Rebels women open their Super W squad on February 14 at AAMI Park, ahead of the Rebels' Super Rugby match.

Today at 8:59 AM International
Feature

Today at 8:23 AM International
Feature