The Rebels and Waratahs struck a creative draft pick-style deal to send Jack Maddocks to Sydney after failing to finalise a direct player swap .

Both Melbourne and NSW had been working on a deal to return Maddocks back to Sydney since he indicated his desire to return home late in 2019.

The depth of outside backs at the Rebels meant Melbourne were open to granting Maddocks’ wish but the 22-year-old wasn’t going to be able to leave without NSW giving his former club something in return.

Initially the teams were working on a direct player swap, similar to that which brought Karmichael Hunt to NSW this time last year, and sent Bryce Hegarty to the Reds.

Hegarty is now part of the Reds leadership group while Hunt has become an integral part of the Waratahs group.

Cam Clark and Ben Donaldson were both discussed as potential players to involve in a swap but an agreement was not able to be reached with either. 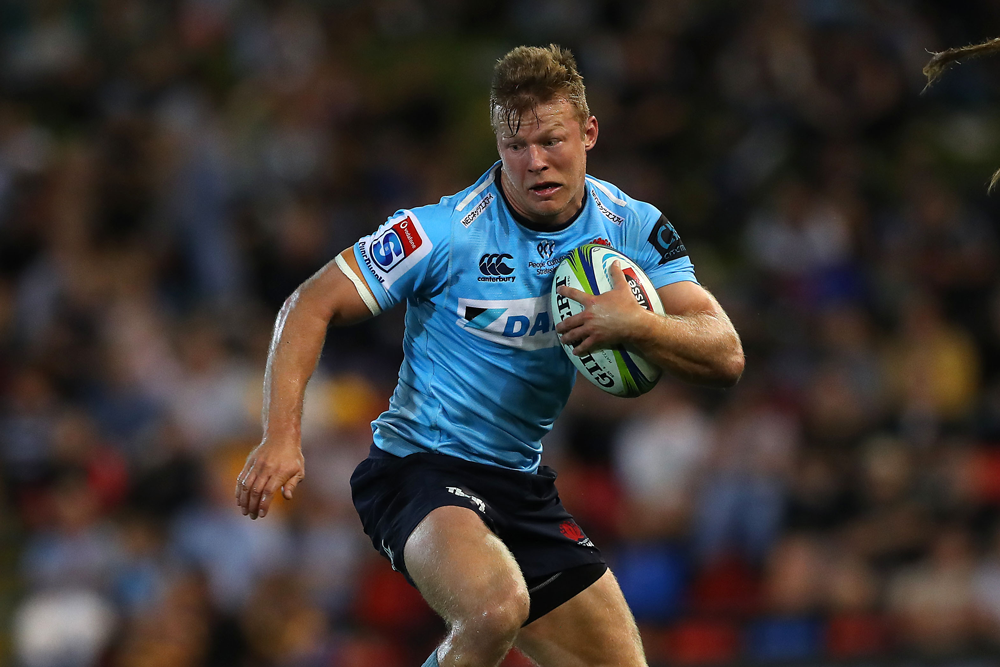 With the start of Super Rugby just weeks away, the decision was made to keep the door open for a “collaborative” approach to player development, in a bid to help Maddocks return home with ease.

That collaboration has been described by one official as one that will aim “to identify young development players in the system who may see a better opportunity in Melbourne for the best interests of the player and Australian rugby”.

It's an arrangement could see some more talent sharing between the two states, potentially giving some youngsters a chance to crack Super Rugby earlier than otherwise.

It has also been suggested that there could be a level of financial compensation paid to the Rebels for the loss of Maddocks, to enable the club a short-term way to replace the utility.

Waratahs coach Rob Penney confirmed on Thursday, as Maddocks’ recruitment was announced, that NSW was working with the Rebels so their southern counterparts didn’t feel “pillaged”. 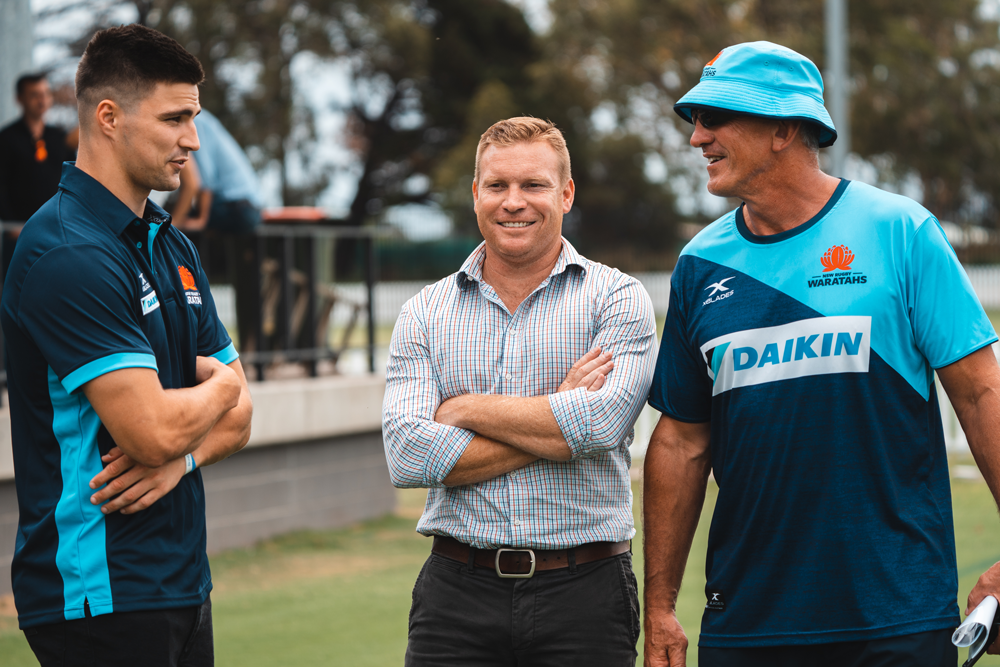 “We tried to assist the Melbourne guys in terms of their recruitment needs but it just got too late in the piece and just got too hard,” he said.

Maddocks might not be the final piece to the Waratahs’ puzzle with Penney hinting they would be looking to add a new face to their backline before round one.

Off the field, the Waratahs also expect to unveil their replacement for departed defence coach Steve Tandy early next week with Penney saying it would definitely be an Australian.

The Waratahs play their first trial of the season on Friday January 17 against the HIghlanders at Leichhardt Oval. More information here.