Rugby.com.au's World XV of the Decade is beginning to take shape and today, it's your chance to vote on tighthead props.

The no. 3 spot might be one of the more underappreciated positions in rugby but there are some household names who have come from there.

Who do you think should round out the front row, as voted by you?

Franks was a shock omission from New Zealand's 2019 Rugby World Cup squad but that shouldn't tarnish his reputation over a stellar career. A tough tighthead who has created headaches for so many opponents in his career. 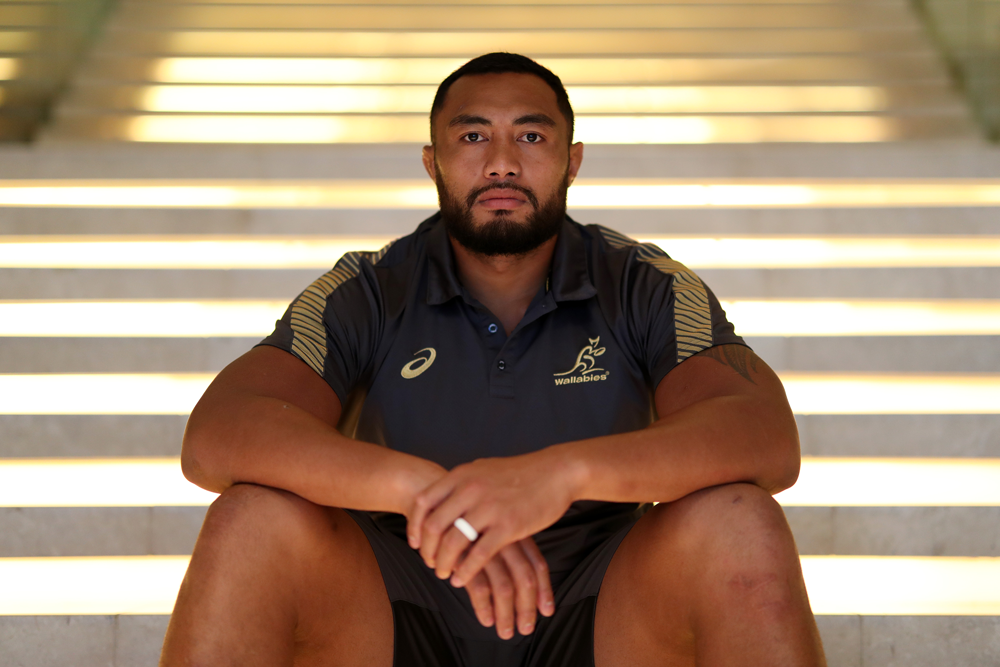 Kepu retired from international rugby after the 2019 Rugby World Cup and he walked away with an incredible legacy. Will almost certainly go down as Australia's best tighthead prop after helping the Wallabies scrum become a force to be reckoned with.

The Irish pack has been incredible in recent years and Furlong has been one of the most consistent players among them. Starred in the 2017 British and Irish Lions series as well.

The man nicknamed le bus (the bus) is an icon of French rugby. Made his international debut back in 2004 and was an incredible force for France until his 2015 international retirement. 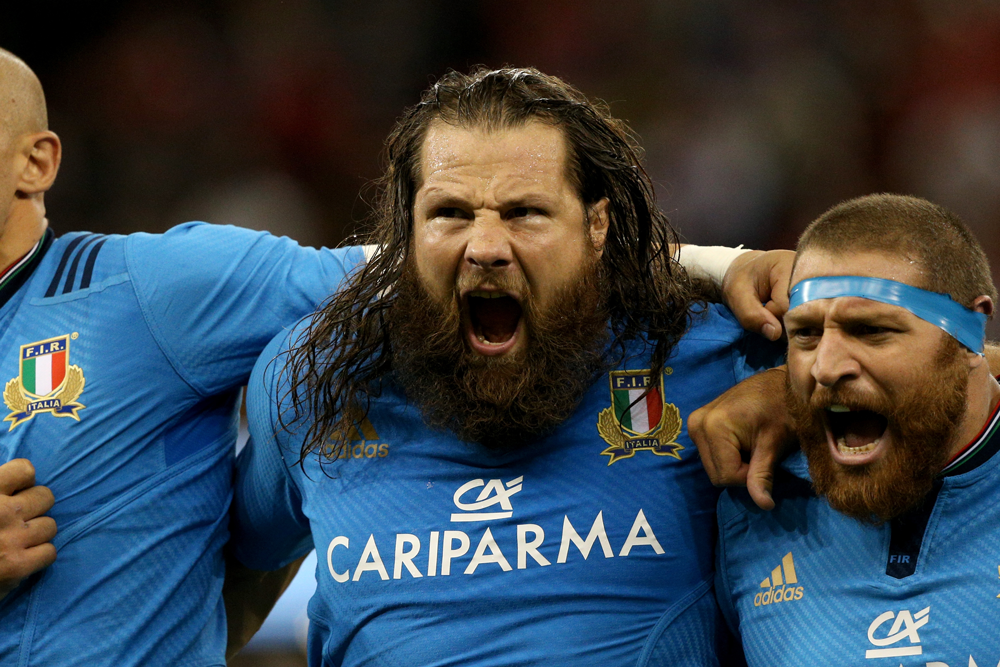 One of the stalwarts of the Italian side in the last decade, Castrogiovanni bowed out of international rugby in 2016 after 118 Tests. The Argentinian-born front will be counted among the all-time greats.

Cole has gone somewhat under the radar when it comes to the England front row, compared to some more colourful characters he has packed down with. However, the Leicester tighthead has been certainly one of the most consistent for England and is a valuable part of every time he plays in.
Share
Share on Facebook Share on Twitter Share on WhatsApp Share via Email
Filed under
France Wallabies New Zealand England Italy
Feature