Fans' World XV of the Decade: Vote for your no. 8

The Fans' World XV of the Decade has almost settled on a forward pack but now you have to choose the eighth man, as South Africans call them.

The no.8 has a crucial role in linking the forward pack and the backline and these are the men who have been at the top for the last decade.

Who is your pick? Vote now.

Followed on from Richie McCaw as All Blacks skipper and filled his boots as a consistently dominant backrower for the Kiwis, too. Two-time World Cup winner and 127-Test veteran. 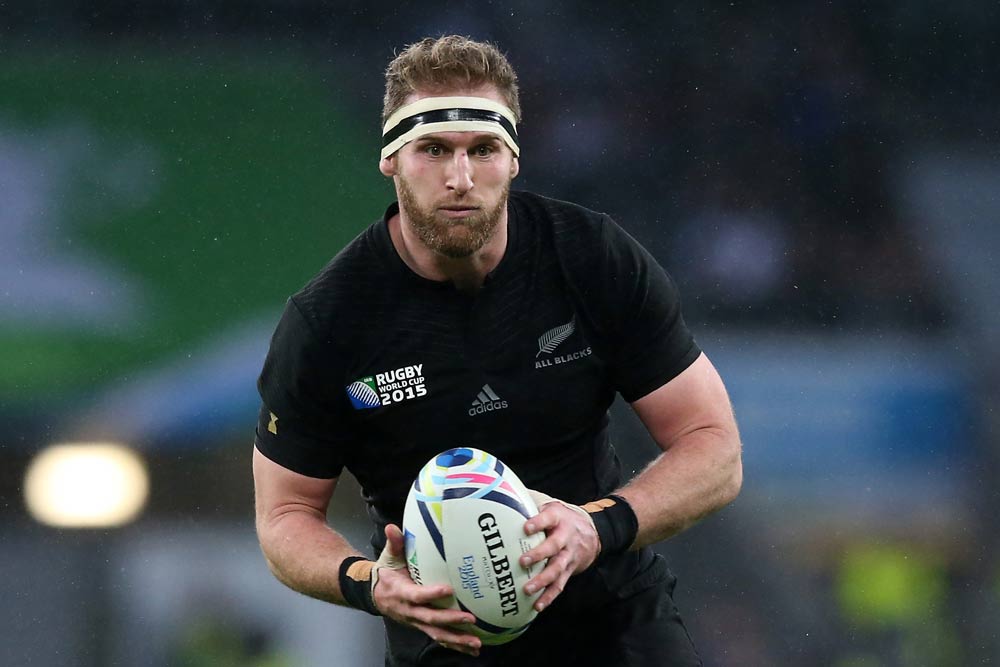 Came off the line at the Springbok Factory for Fearsome Backrowers in 2012 and has been a dominant figure around world rugby since. Vermuelen's power and raw aggression helps the Boks own the gainline more often than not. World Cup winner in 2019.