It's day two of our Fans' World XV of the Decade and it's up to you to choose the best rake of the 2010s.

There are plenty of household names who have built their reputation in the hooker spot but only one can be in this XV.

Mealamu is an All Blacks icon and one of the longest-serving players in rugby history. The hooker held a special role in the All Blacks team, leading the haka 31 times in his career, including ahead of the 2015 Rugby World Cup final against the Wallabies. Mealamu was renowned for his grittiness on the field and finished with 132 career Tests. 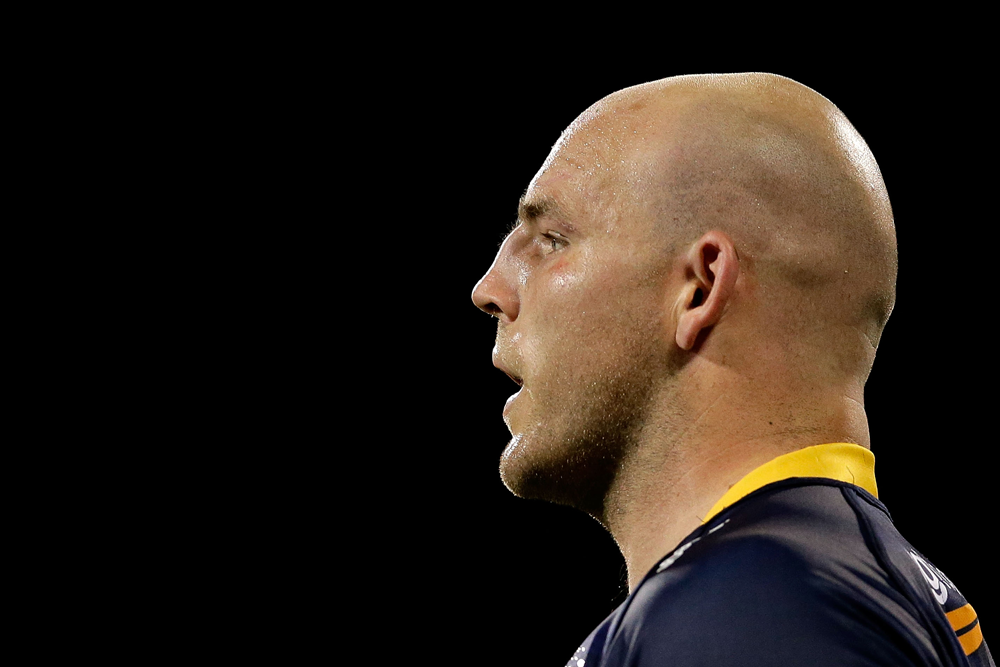 Moore is one of 11 Wallabies centurions. Moore took over the Wallabies' captaincy in 2014 but a knee injury in his first Test as skipper forced him out of action for a year. Moore led Australia to the 2015 Rugby World Cup final  and remained captain until 2017, when he retired from rugby.

Coles has had some injury-interrupted seasons but the dynamic hooker will go down as one of the best rakes in the game. The no. 2 has shown plenty of times that he has the finishing skills to add to his powerful forward play. 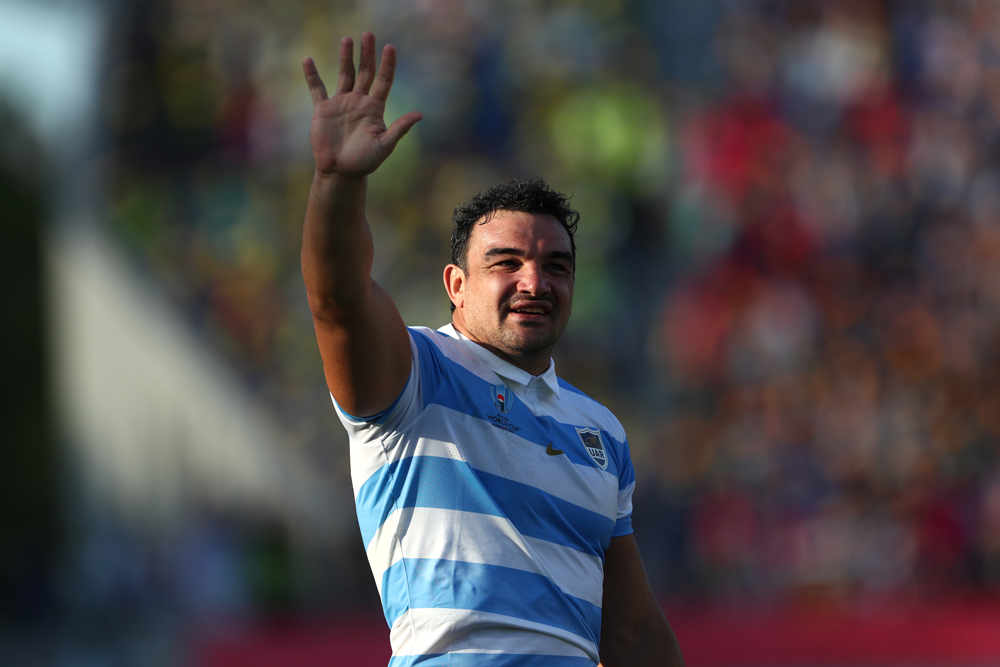 Creevy is the embodiment of Argentinian rugby and forged his own legacy after the retirement of Test legend Mario Ledesma. The Pumas captain is a mobile hooker who has the offloading skills to pair with his technical prowess.

Du Plessis played 74 Tests over eight seasons in international rugby, retiring after the 2015 Rugby World Cup along with Mealamu. The former Sharks hooker who now plies his trade in France, pushed then-Springboks captain John Smit out of the hooker spot to accommodate his new teammate.

Voting will be closed after 24 hours so make sure you get your vote in before 7pm AEDT tomorrow.