Matt Carroll, the man who led the delivery of the 2003 Rugby World Cup in Australia, says Rugby Australia should “absolutely be putting their hand up” for the 2027 Rugby World Cup.

Rugby Australia has been working towards submitting a bid for the 2027 tournament when the formal process starts next year and have already secured federal funding for the research and preparation elements.

Carroll, who is now CEO of the Australian Olympic Committee, said a Rugby World Cup would be a major opportunity for rugby in Australia.

“They should be putting their hand up, the game’s struggling a bit, it’s an opportunity - one thing is if they do a good job they’ll make money drastically from it,” he said.

“The Japanese rugby union have made money from hosting and the fillup to participation, there are so many opportunities to promote the game.

“In Australia where rugby is up against AFL and rugby league mainly, it’s also something the competitors can’t do.” 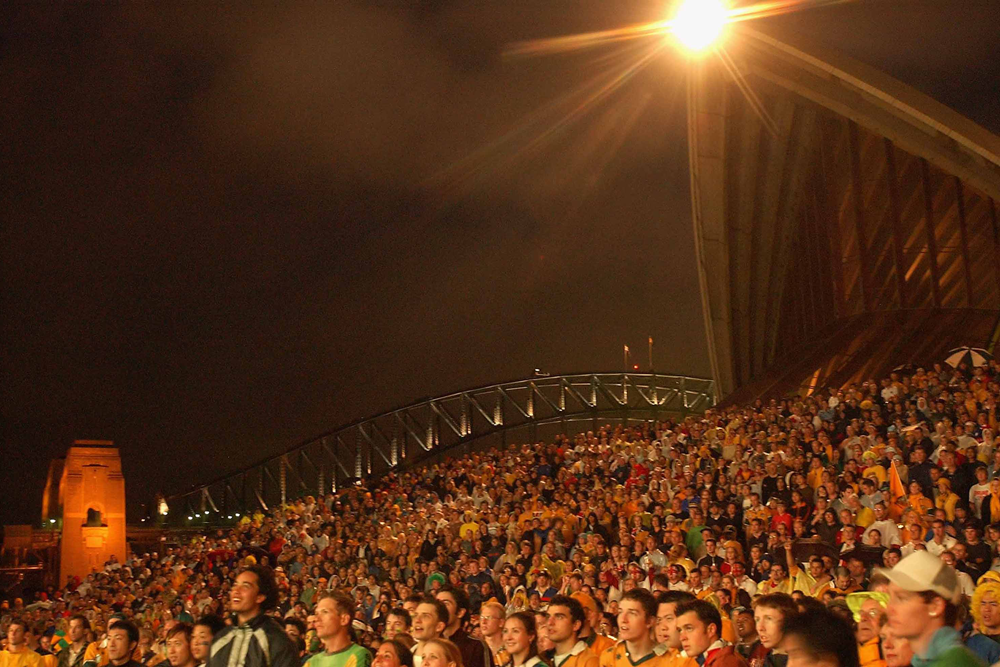 Hosting a World Cup is no simple task, as Carroll recalls from 2003 and his time as part of the Japan 2019 organising committee, but he said Australia was well-placed to host its third tournament

While 2003 was a major success in Australia, Carroll said the biggest challenge would always be the logistics of such an event.

“It’s a major logistical and planning exercise,” he said.

“We first started that 2003 planning hosting with New Zealand but they pulled out in 2002 and we basically put the whole tournament in Australia in 18 months and it was done.

“Australia’s very good at hosting world sporting events and by that stage (in 2027), there’ll be the new Allianz Stadium, the new stadium in Perth, Melbourne already has great venues and Brisbane too and then Adelaide Oval has been basically rebuilt as well.

"Even the regional facilities are good - we took games to Townsville in 2003 and they’ve just got a new stadium up there so it’d be fantastic, so they should absolutely put their hand up for it."

Carroll said Australians would get behind the tournament, and not just the Wallabies.

“Back in 2003, the Wallabies had won the World Cup in 1999 and it obviously helped winning the Bledisloe Cup in 2002 and the British & Irish Lions tour in 2001 but no one quite expected the amount of tourists that came through. 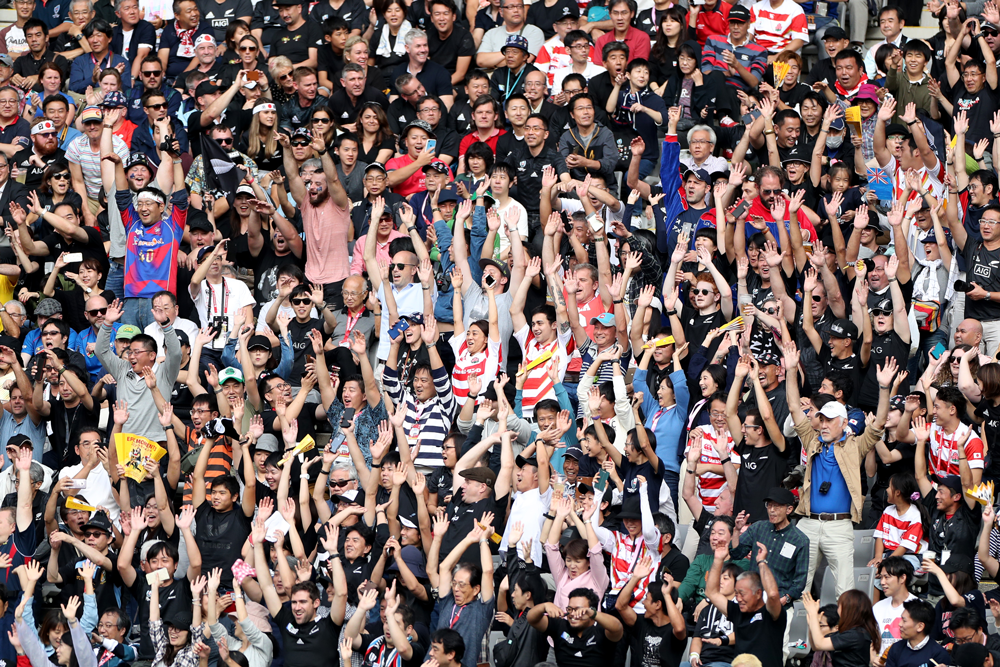 “Australians really supported not just the Wallabies but the international teams as well - there was a game in Launceston, I think, where the mayor declared people born on an odd day should support one team and those born on an even day support the other.

“It was a great event for Australian rugby and led to a boost in participation numbers and roughly $78 million of revenue.

Interestingly Carroll said there would be little relationship between a successful bid for the 2032 Olympics and the 2027 Rugby World Cup after South-East Queensland last week announced a call to move towards bidding for the Olympics.

Both the past two Rugby World Cups and the 2023 tournament in France will take place around Olympic Games in the same country, but Carroll said that wasn't much more than a coincidence.

“It’s an interesting coincidence,” he said.

“It’d be of great benefit, it’s interesting because of the four-year periods are different so it allows that ability…they are very different events, one sport played on the same ground, a rectangle same rules and 20 teams, while an Olympic games is 36 sports played on different surfaces, different rules and 204 countries and 10,000 athletes.”

The formal bidding process for the 2027 Rugby World Cup begins next year with the hosts for the 2027 and 2031 tournaments to be announced in 2021.