Wallabies utility Reece Hodge has signed a three-year contract extension keeping him in Melbourne through to the end of 2023.

Hodge was already contracted to the Rebels and Rugby Australia through to the end of 2020 but the utility has wasted no time in extending his commitment to Melbourne.

He follows Brumbies hooker Folau Fainga'a in signing a new deal almost a year out from the end of his current contract.

The 39-test back has developed into an international mainstay since making his Test debut in Wellington back in 2016, able to play in basically any spot across the backline. 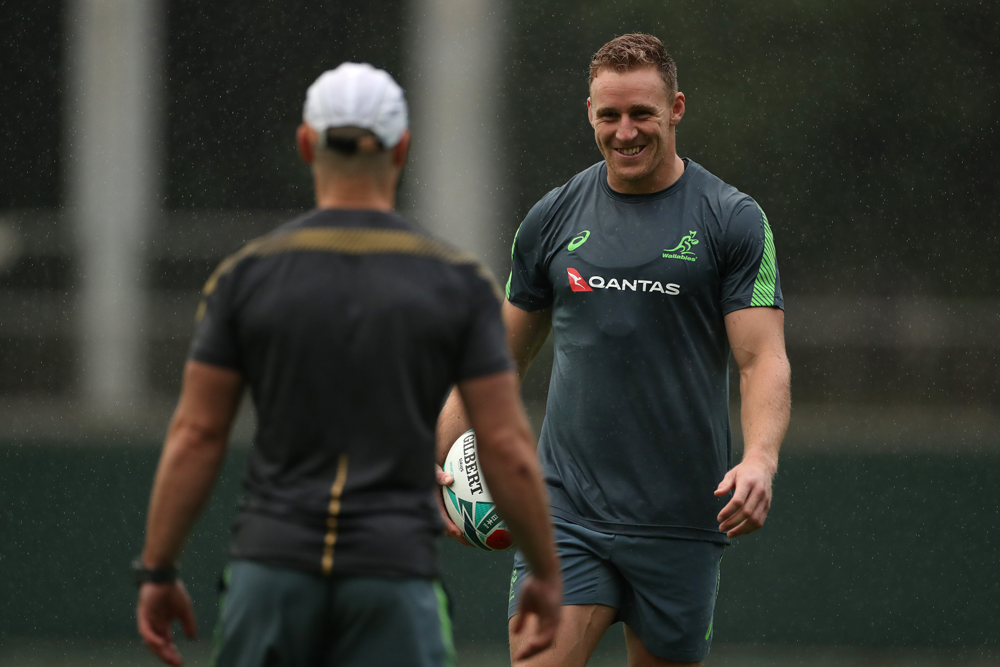 In recent seasons he has made his home on the wing but has also played a handful of Tests in the midfield centre and played at flyhalf against Japan back in 2017.

Should Hodge stay fit, this contract also puts him on track to overtake Tom English as the longest-serving player in Rebels history.

Hodge, who moved from Sydney to Melbourne back in 2015, said he felt right at home at the Rebels.

“I’m extremely happy to secure my future here in Melbourne, with the Rebels and Rugby Australia for the long term,” said Hodge.

“Since arriving in late 2015, the club has been my home and the people around the Rebels have become family.

“Regardless of where we have come from or played previously, the Victorian rugby community and our loyal fans have always welcomed Rebels players with open arms.

“I look forward to playing my part in ensuring rugby remains strong in Victoria for years to come." 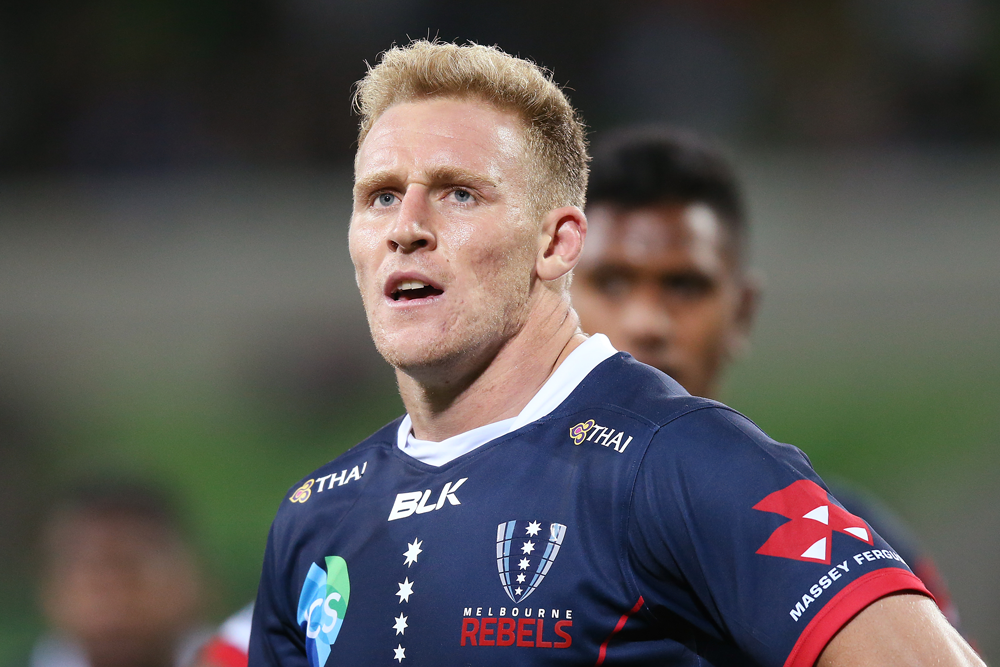 Hodge said he was looking forward to experiencing a new Wallabies environment in 2020 with the appointment of Dave Rennie to the international job.

“I’ve only ever been coached by (Michael) Cheika at International level, so it will definitely have a different feel with Dave Rennie and his new coaching staff coming on board and I’m really excited about the future.”

“Reece is a talented young player and we’re really happy to have him locked in for the next four years.

“He is capable of playing across almost every position in the backline, has some speed and a strong skillset. He’s had great experience already with the Wallabies and has an opportunity to build on that and set his sights on the next World Cup.”

The Rebels play their first preseason trial on Friday January 17 in Gladstone. For more information, go to reds.rugby.

Today at 8:33 AM Super Rugby
Feature

Yesterday at 8:59 AM International
More News