Reds flyer Filipo Daugunu has re-signed with Queensland for four years and the speedster is squarely in the Wallabies' sights in his new deal.

Daugunu officially became Wallaby eligible earlier this month after serving the minimum residency period and will certainly be a contender for a Test spot.

The winger, who missed much of the 2019 season with a broken arm, is clearly highly-rated by Rugby Australia, signed to a national top-up deal in this contract.

Daugunu said he was passionate about the Reds' future, with a host of exciting young talent coming through.

"I'm very happy to stay at Queensland," he said.

“I've got a lot of good friends here. We've developed strong bonds together. We're a big family at the Reds and I want to be a part of future success here.” 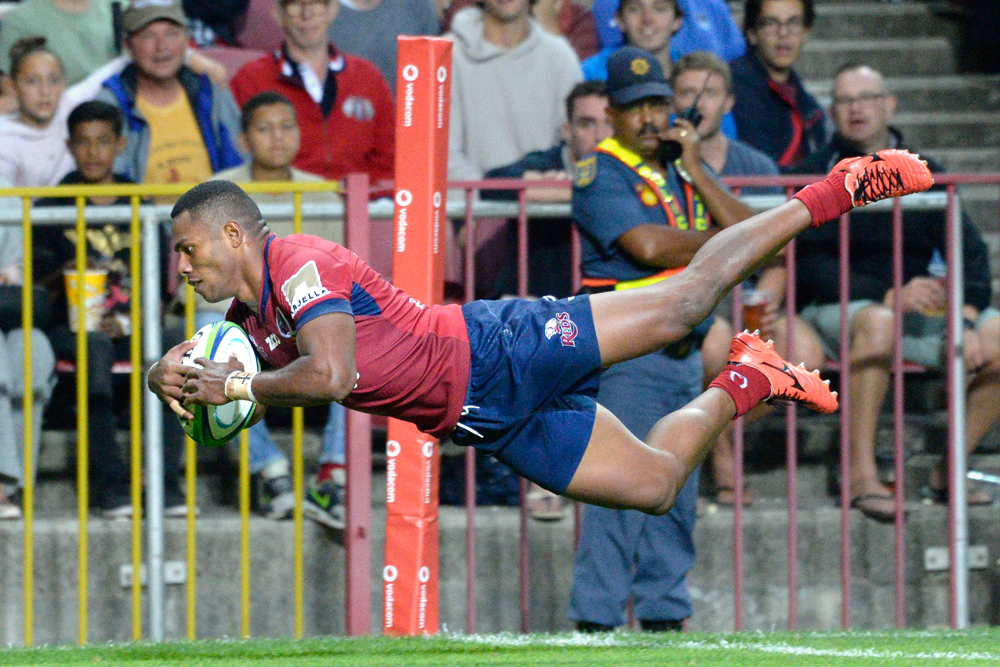 Reds coach Brad Thorn said he felt Daugunu could be a greater threat on both sides of the ball in 2020.

“It’s great to see Filipo Daugunu stay in Queensland for another four years," he said.

“He’s an amazing athlete. He’s powerful and has great agility. Filipo’s attacking ability has come a long way, but his biggest improvement has been his work in defence.

“Filipo’s come through the NRC with Queensland Country and continues to contribute to our program.”

The former Fijian representative soccer goal keeper burst onto the Australian rugby scene after joining Brisbane's Wests club in 2017 and starring for Queensland Country in the NRC.

He played 14 matches for the Reds in his debut Super Rugby season in 2018, scoring six tries along the way and giving Queensland fans plenty of reason to feel excited about his potential. 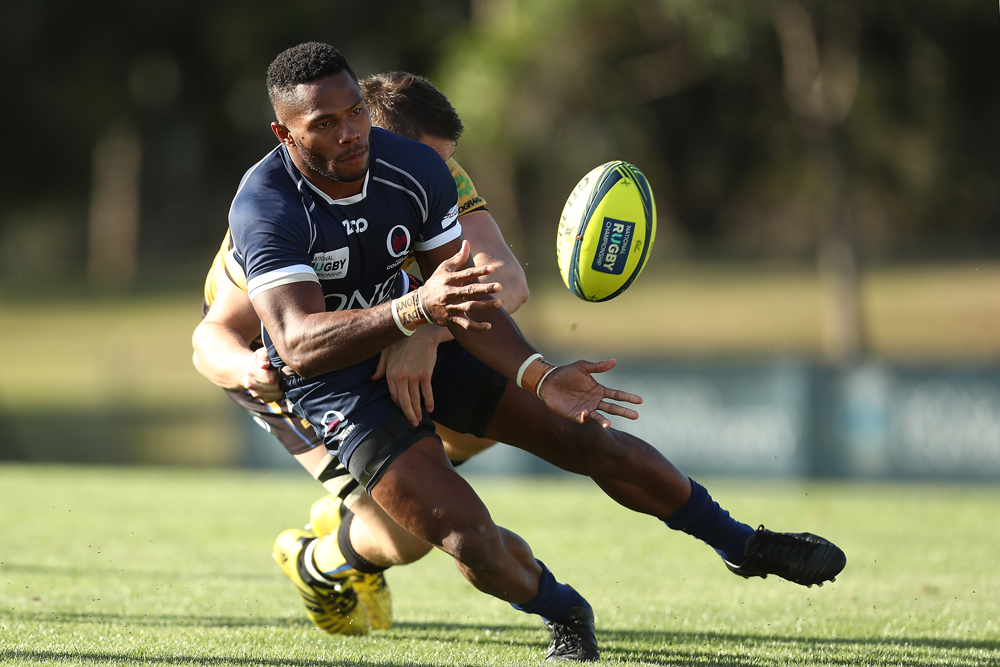 Still only 24, Daugunu will be at his prime by the next Rugby World Cup in France and Rugby Australia director of rugby Scott Johnson said Daugunu was an exciting prospect.

“This is a very good signing for the Queensland Reds and Rugby Australia.

“Filipo is an exciting player with a big future. He has progressed through Queensland club Rugby and the NRC and has demonstrated his future potential representing the Queensland Reds."

The Reds take on the Brumbies in their 2020 Super Rugby opener on Friday January 31.