Rebels winger Jack Maddocks will split his time between Sevens and XVs in 2020 as he vies for a spot at the Tokyo Olympics.

Maddocks was named in the Rebels' 2020 squad but is currently on secondment with the Sevens program and will balance the two formats in 2020.

The 22-year-old spent three months with the Australian men's Sevens side leading into the recent Oceania Championships and helped the side secure Olympic qualification.

The Sevens men play only two tournaments before Super Rugby begins in 2020, and the Rebels and Sevens programs will negotiate Maddocks' release for certain tournaments through the season.

Speaking to RUGBY.com.au when the side returned from the Oceania tournament, Aussie Sevens coach Tim Walsh said he hoped Maddocks would return to the fold to be considered for an Olympic spot.

"Incredibly skillful athlete, so his learning curve was a lot steeper and he made the typical errors that you generally get from a XVs player coming and it was mainly around that contact area," he said.

"The ability to reduce errors and just realise there's not three or four guys there to cover it up, you're literally by yourself.

"He learned the hard way in Munich by offloads and poor groundwork and poor ball carries and on the flipside whenever he got space and room, his vision to be able to execute it was next level, it as beautiful to watch. 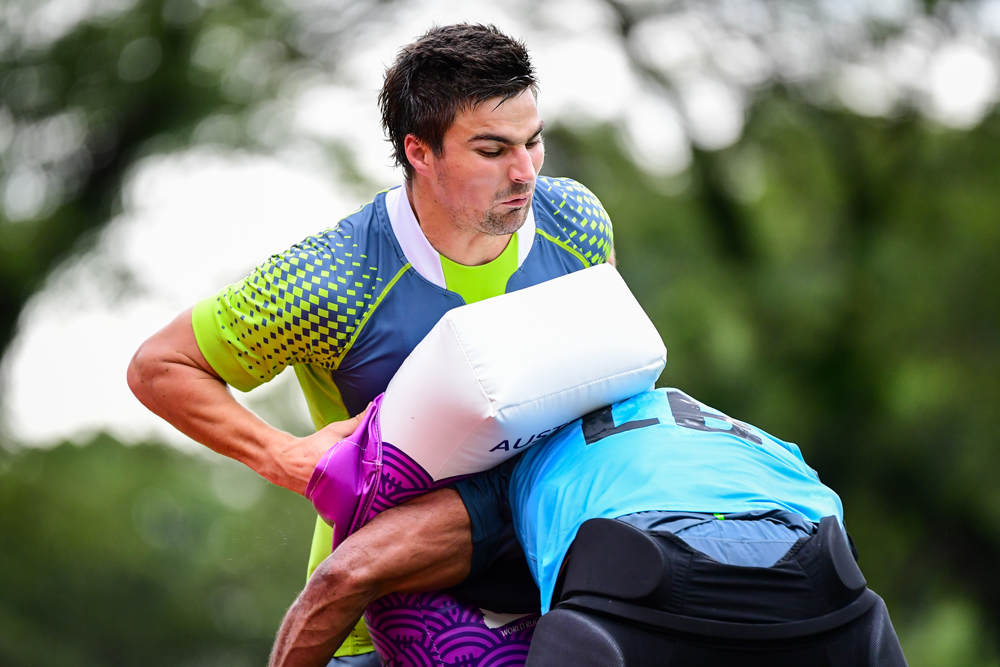 "He'd just rip passes left and right, he could put in kicks so he just had to tighten his game up a little bit and then understand that he's only got six other players on the field but he progressed really quickly and by the end of it he was just about there and he did a job for us but a few more tournaments he'd be one of the best Sevens players running around.

Walsh said at the time that the team was hoping they could find a plan that worked for Maddocks.

"I think from what I understand he's on a contract with the Rebels, there has to be an arrangement talked about there but it's ultimately what Jack wants to do.

Maddocks' deal was confirmed as part of the Rebels' 2020 squad announcement on Friday afternoon, with 14 additions to the group for the team's 10th season.

The Rebels don't have the same star power of recent years in the new group but general manager of rugby Nick Ryan said the new additions would build a strong base for the side.

"With the club 10 years old we are seeing the first strong wave of Victorian players set for regular starting spots and several exciting local prospects in our academy system," he said.

“We acknowledge there were aspects of our program and performance that weren’t up to scratch last season.

"At the same time, we did a lot well and it’s important for us to build from a stable base and add some quality players in key positions to add depth and belief to the whole squad and really round out our full roster.”

Quade Cooper and Will Genia are among the big backline stars to have moved on from the club but attack coach Shaun Berne said there would be plenty of competition to fill their shoes. 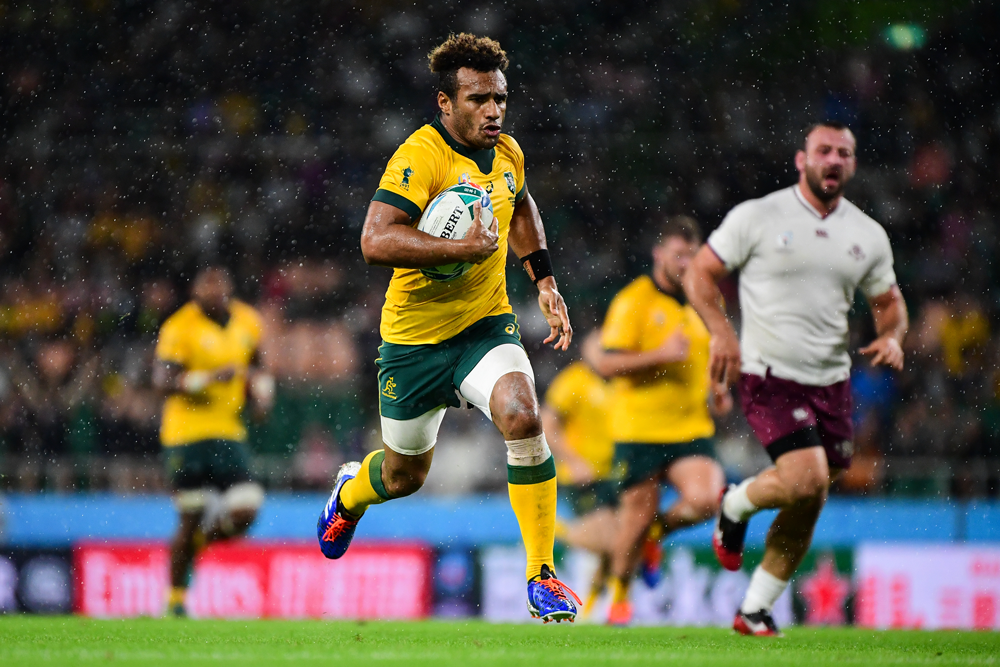 “At scrumhalf, we have three new guys who will be scrapping it out in James Tuttle, Frank Lomani and Ryan Louwrens,” he said.

“Frank is an international and is really developing as a player, whilst James and Ryan have great qualities and Super Rugby experience.

We don’t know yet who the frontrunner is, which is exciting. It all boils down to how hard they want to compete for that spot in pre-season.”

“Beyond that, we’re very fortunate to have some sensational back line talent with Matt To’omua looking set to play his first full season with us, joining Marika, Dane and Reece in returning from the World Cup.

“I also know that being a Wallaby doesn’t guarantee a starting spot. We’ve brought in one of the NRC’s best talents in Andrew Deegan, Andrew Kellaway is back in Australia after his time abroad and young Melbourne magician Harry Potter has huge potential. I’m getting pretty pumped just thinking about it.”

* denotes new recruit to Rebels for 2020

"We owe it to them": Reds want to pounce on rare opportunity