With Rennie’s signing out of the way, all focus will turn to the recruitment of his support staff and assistant coaches.

The current Glasgow coach is contracted to the end of June, and won’t be arriving full-time in Australia until July just days out from Australia’s first 2020 Test

That return date means his assistants and Johnson will be driving much of the planning on the ground with the Wallabies players until then.

Johnson said while there was no hard deadline on signing those figures up, he was keen to wrap up the search soon. 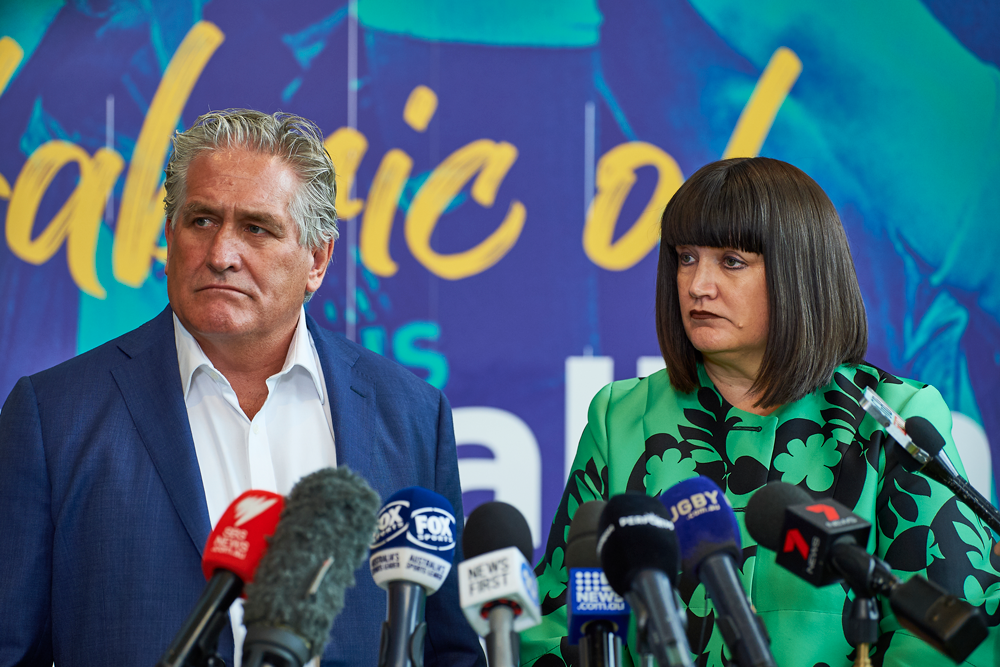 “We haven't put a deadline on it but we're going through the process,” he said.

“We've just concluded this one and we've spoken about the options that are available. We'd like to see that it moves quite quickly now.

“At least we can tell people who they're going to be reporting to, that's a big part of the process.

“There'll be a couple of sleepless nights and a lot of phone calls over the next couple of weeks.”

Rennie said installing a group of staff was the first thing on his to-do list and hinted that they would be brought from overseas.

"First thing is to establish a high quality and management and coaching group," he said.

"It's really important we have a strong Australian flavor in that group and I want to bring back guys who are experienced and can offer a lot, prepared to challenge and so on. "Those guys are going to be on the grass doing a lot of work when I'm still over here."

Johnson confirmed that two high-profile candidates in the form of Scott Wisemantel and Matt Taylor were certainly being pursued.

Wisemantel is currently England attack coach but still returns to Australia regularly and would be highly sought after.

Rugby Australia would have a fight on its hands to try and lure Wisemantel home, given the flexibility he enjoys in his current role and the resources of the RFU.

Scotland defence coach Taylor has been in Scotland since the end of 2012, after a successful stint with the Queensland Reds.

Both have a strong relationship with Johnson, having him worked with him in recent years, and he admitted the pair were certainly on the list of desired candidates.

‘Everyone knows he's (Wisemantel) a good friend of mine, he's had success where he's gone, he'll be a welcome addition,” he said.

“(Taylor) - good mate of mine, worked with him, good skills, he's certainly on the list, both are.”

While Johnson didn’t explicitly rule out bringing coaches out of Super Rugby, it seems unlikely that any will be elevated this time around. 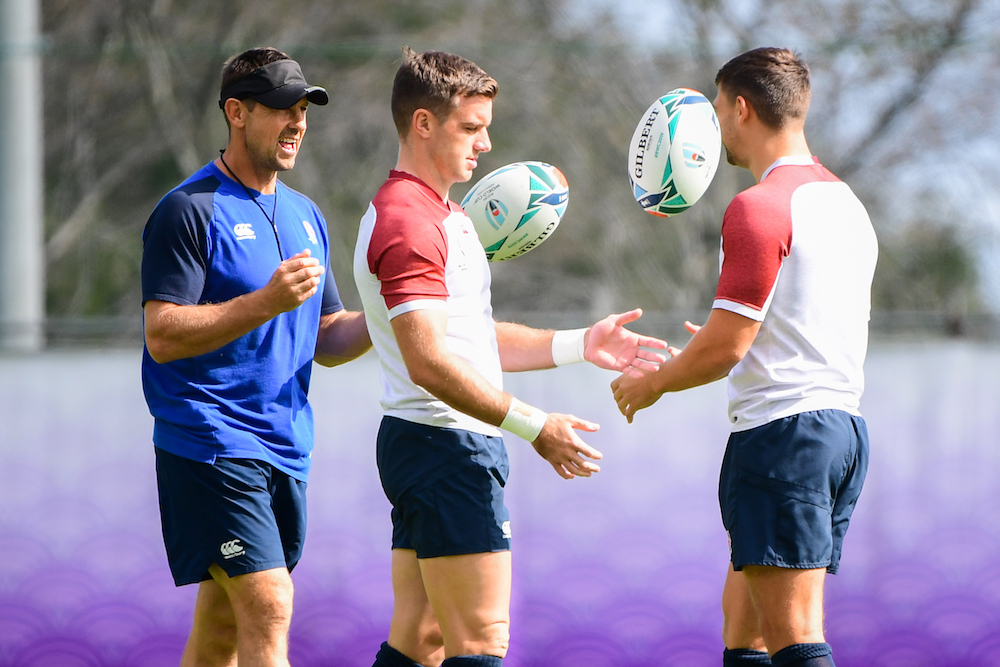 “We'd like to get an Australian flavour there, it's important that we get that,” he said.

“We have an obligation to get some young coaches through our system but we've got a lot of good young coaches coming through, they're just not at the point that we need them at the pointy end now but the next cycle we need to have genuine contenders for this position coming through our system, but we've got the talent on the floor for that and we want to take that on.”

Ultimately, Johnson said the goal was bringing in the quality that Australian rugby “deserves”.

“We've got the man at the top, it's putting people around him that fits his skill set and also his personality so it complements, that's a perfect coaching team where you get different personalities that can you add to the environment,” he said.


“We're looking at that, I've been around the game a bit so I know the people that are out there.

“If we can bring people back, that's good too because that adds experience to our coaching team and we'll be doing everything in our power to make sure we get what we think is a quality coaching team.

Super Rugby AU Teams: All the round three lineups announced at 10am AEST Thursday

Today at 8:57 AM International
More News