Wallabies legend George Gregan says he is optimistic about the next crop of Australian coaches, despite the lack of obvious candidates to succeed Michael Cheika.

Cheika resigned from the Wallabies job the day after Australia was knocked out of the Rugby World Cup quarter-finals.

Kiwis Dave Rennie, Warren Gatland and Scott Robertson have all been names mentioned in speculation but aside from England coach Eddie Jones, no Australians have really been publicly discussed as serious options to take over the top job.

It is expected that the next Wallabies coach, though, will have a team of Australian assistants, some of whom are likely to be brought back from overseas positions.

McKellar has already ruled himself out of the running for the national gig this time around, but could be an option further down the track. 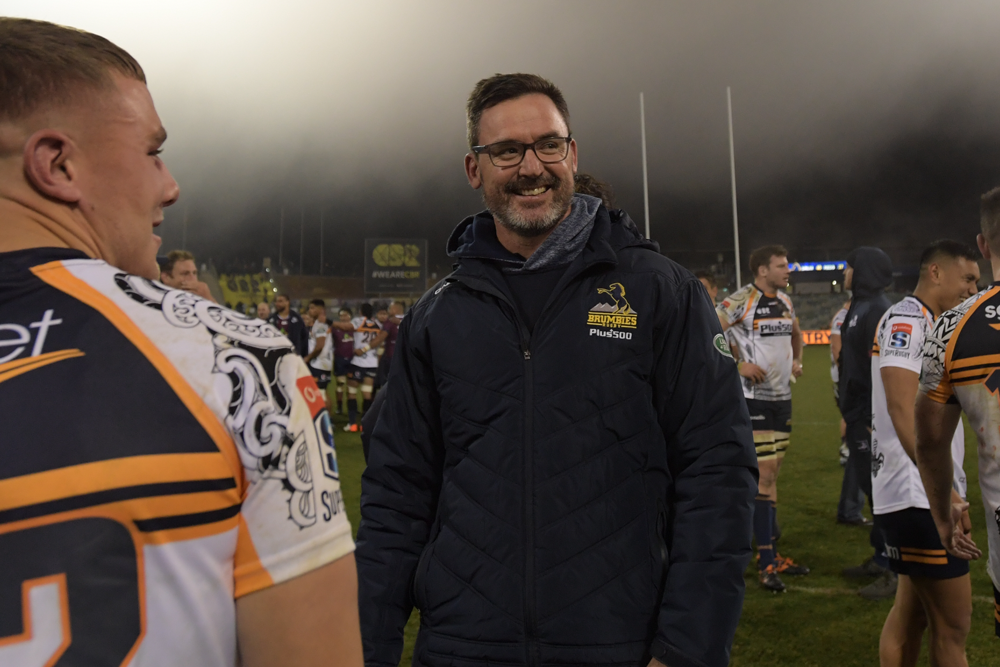 Overseas, former Wallabies assistant Stephen Larkham has said he won’t be putting his hat in the ring for the job, currently coaching in Munster, while England assistant Scott Wisemantel has been coy on his future but with little head coaching experience, it seems unlikely he would be brought in to replace Cheika.

McKellar’s assistant Peter Hewat led the Australian Schools and U18s to a drought-breaking win over New Zealand in New Zealand earlier this year and was the man behind the Brumbies’ attack in 2019.

Asked whether he would like to see an Australian coach the Wallabies, Gregan stayed on the fence but pointed to McKellar, Hewat and Junior Wallabies coach Jason Gilmore as signs there were promising coaches rising up the ranks/ “You pick the right people,” he said.

“We've got some really good young Australian coaches coming through now...Peter Hewat did a great job this year with the Brumbies from an attacking perspective and also the U18s and schoolboys, he's a coach on the up.”

“You've got Dan McKellar who's done a very good job, we've got some really good coaches coming through U20s as well.

“I think that's going to happen.

“The coaching pathway is as important as a player pathway and we've got some very good Australian coaches who are ready for that next level and it's just a matter of giving them that opportunity.”

Rugby Australia are expected to appoint Michael Cheika’s successor before the end of the year, and likely before its office shutdown on Friday December 20. 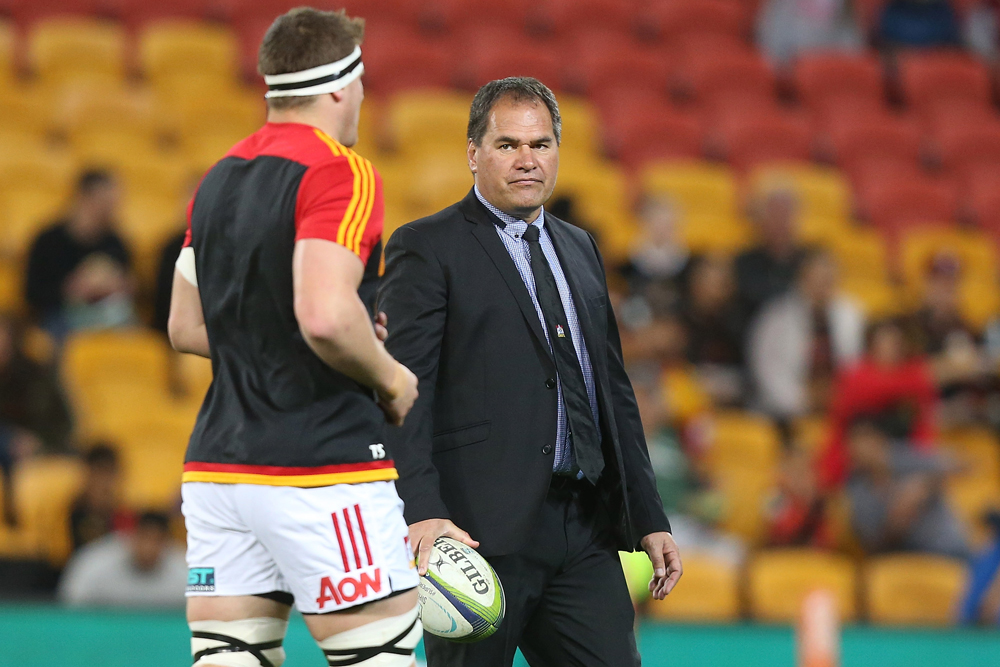 Glasgow coach Rennie is the one name that has been in the frame since, reportedly, as early as November 2018 when Rugby Australia first reviewed the Wallabies’ poor performances and the status of Michael Cheika. Gregan had plenty of praise for the former Chiefs mentor, who took the Waikato side to consecutive Super Rugby championships in 2012 and 2013.

“Dave Rennie's name keeps coming up and I know Dave Rennie did an incredible job with the Chiefs, he's done a very good job overseas as well but he's a very well-credentialled coach, very well-respected, his style of coaching it suits attacking rugby which Australian rugby is,” he said.

“He's very strategically smart but that's just one name, there'll be other names, there's some other very good coaches who are overseas as well.

“It's not a matter of just throwing one.

“I think it's coaches, it's a bit of a plural, it's a coaching team which makes a huge difference and getting on the same page which is going to be critical and not just at the national level but that's all the way through.”