Incoming Brumbies halfback Issak Fines finished his time with the Force on a high, collecting the 2019 Nathan Sharpe Medal.

Fines, who has signed with the ACT franchise for 2020, edged out flyhalf Andrew Deegan and lock Fergus Lee-Warner to claim WA's top prize.

The scrumhalf had a breakout season with the Force, stepping up in the absence of injured skipper Ian Prior.

Fines didn't miss a beat in a successful 2019 for the WA team, who finished the year with plenty of silverware after taking out the Asia and Pacific Showcase tournaments and the 2019 NRC.

“This medal is based on consistency, and that was a strength of Issak. He stepped up for Ian who missed a lot of the season due to injury, week in and week out he offered us opportunities in the game when we needed to break the opposition open.” 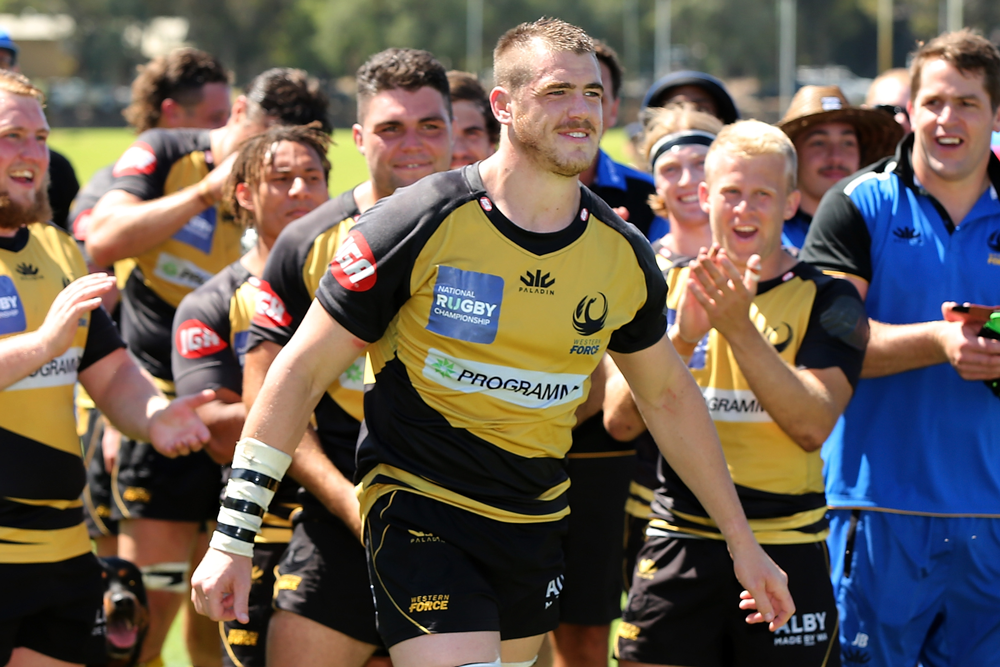 Lee-Warner didn't leave the night empty-handed either, claiming the Matt Hodgson Rising Star Medal for his consistency in 2019.

“He is a player that is hugely consistent, defensively he is outstanding, rarely misses a tackle and there is a huge future ahead for Fergus ahead at the Force.”

Samoa international Henry Stowers was voted the best of the NRC group after a strong showing in their championship-winning run.

“He had a good Rapid Rugby season, got called into the Pacific Nations Cup for Samoa leading into the World Cup, and just missed out on selection," Sampson said.

Then, for him to bounce back from that and have the NRC season that he did, it’s a huge effort and he deserves a lot of credit.” 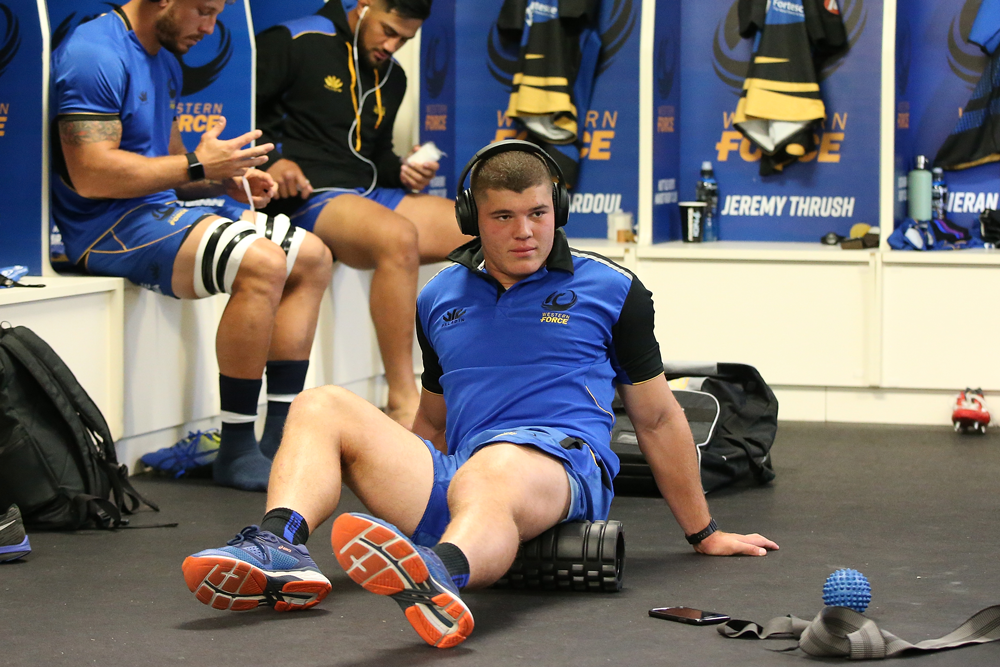 Hulking flanker Carlo Tizzano, who will join the Waratahs in 2020, was voted the best of the Force by the members.

“For the last few years Chris played tighthead for us, which is a foreign position for him," Sampson said.

"He just went with it and never shirked the work or questioned selections which shows the type of man he is.

“He does a lot of work out in the community, he is a huge club man and he is exactly the type of guy we want at the club and to represent the club.”

The Force last week released the schedule for the 2020 Rapid Rugby season, in which six teams will vie for $1 million prize money.

NRC Player of the Year