The Rugby Australia Awards are a rare chance for Australia's men and women of  rugby to glam up and step out on the gold carpet.

A host of Australia's national players swapped their Asics for RMs and training singlets for fancy frocks in Sydney's inner-west.

Keep an eye here for the latest pics from the gold carpet. 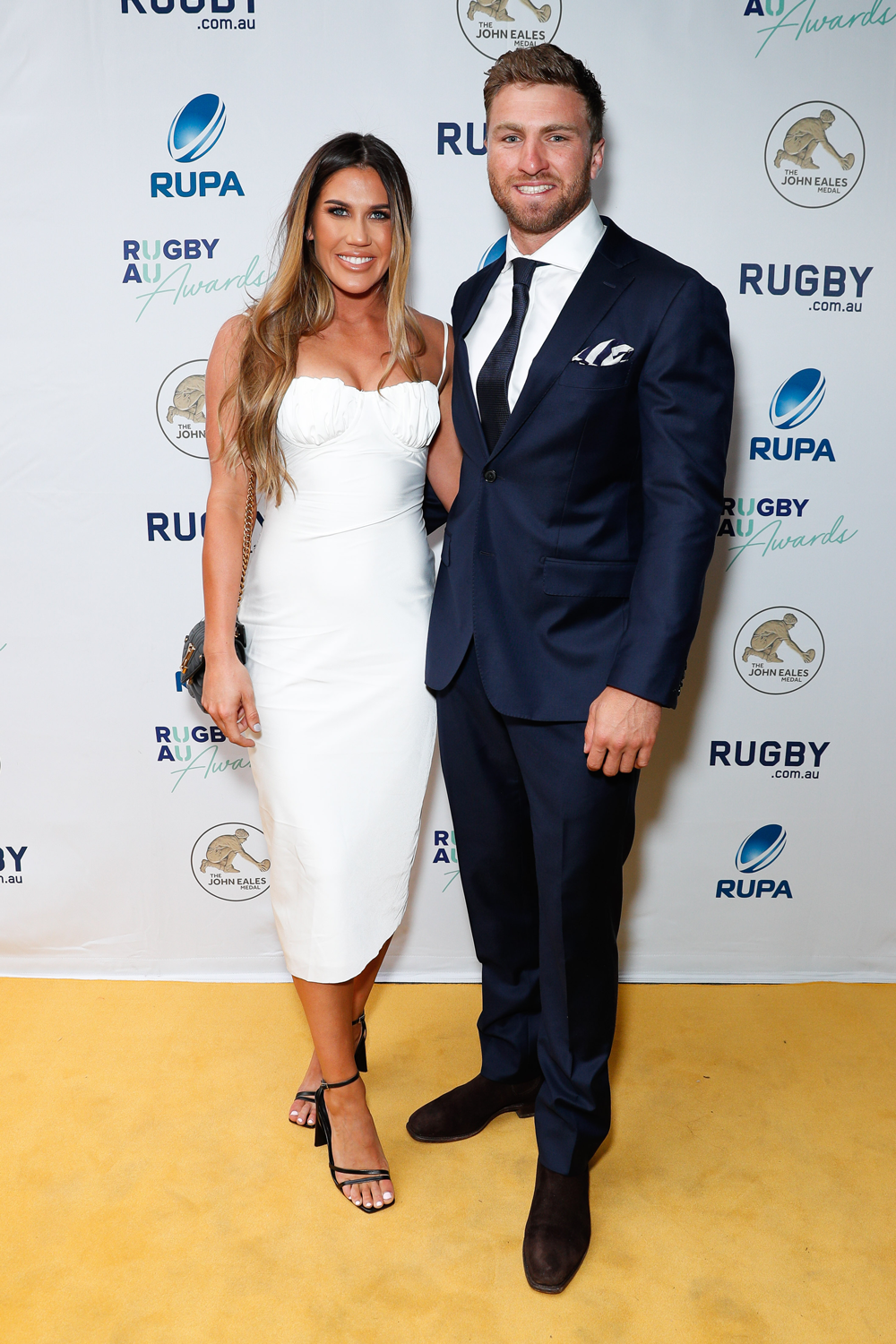 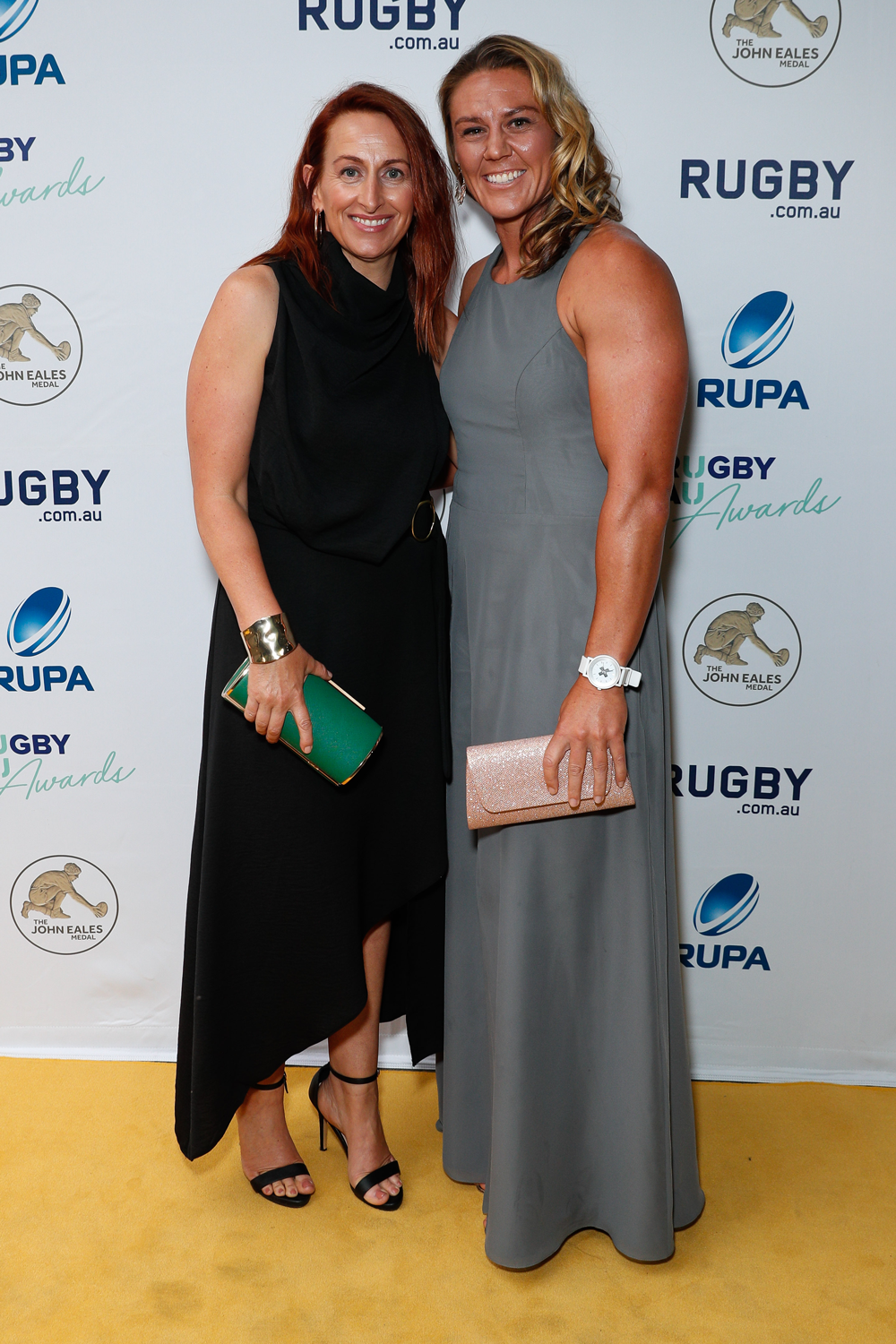 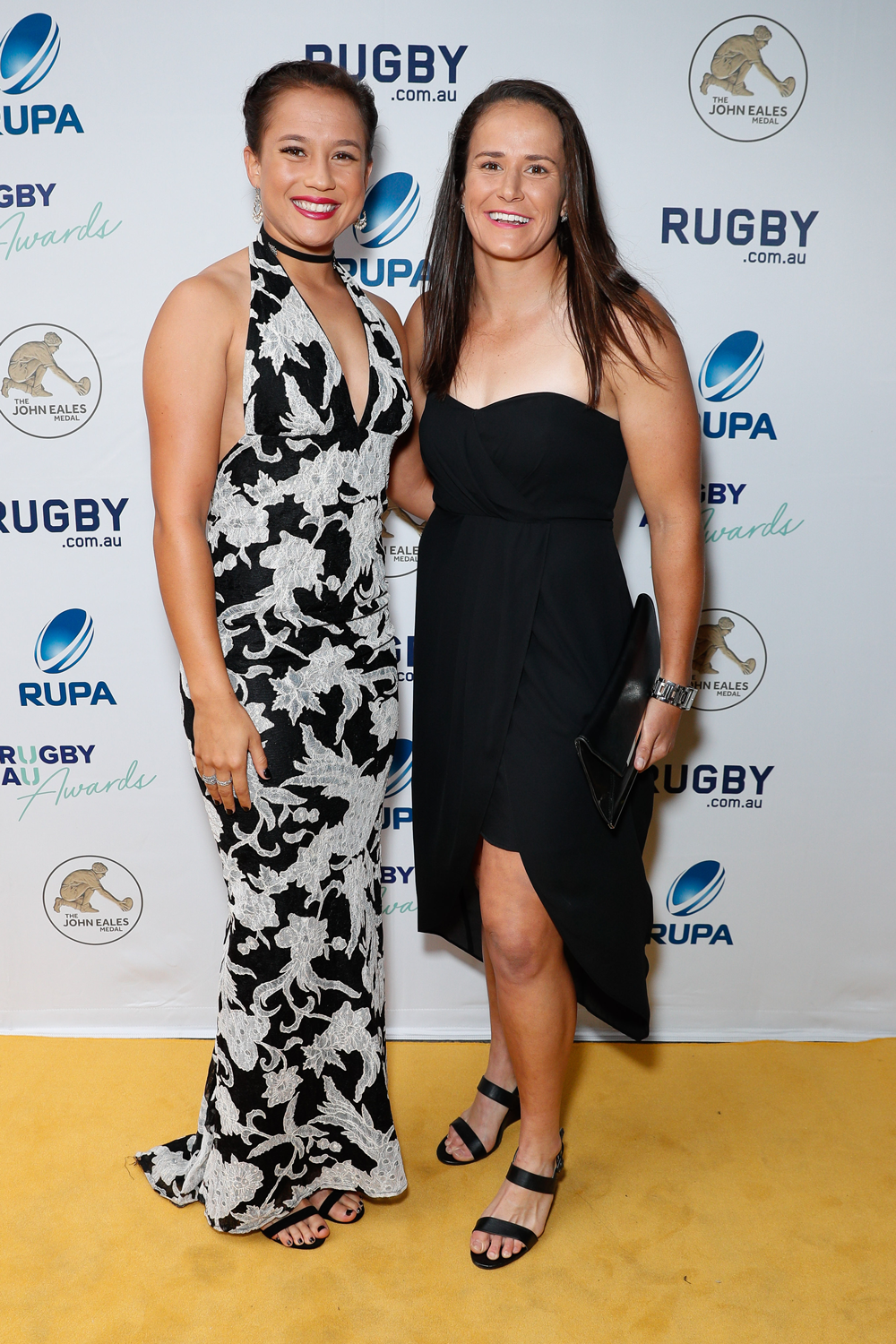 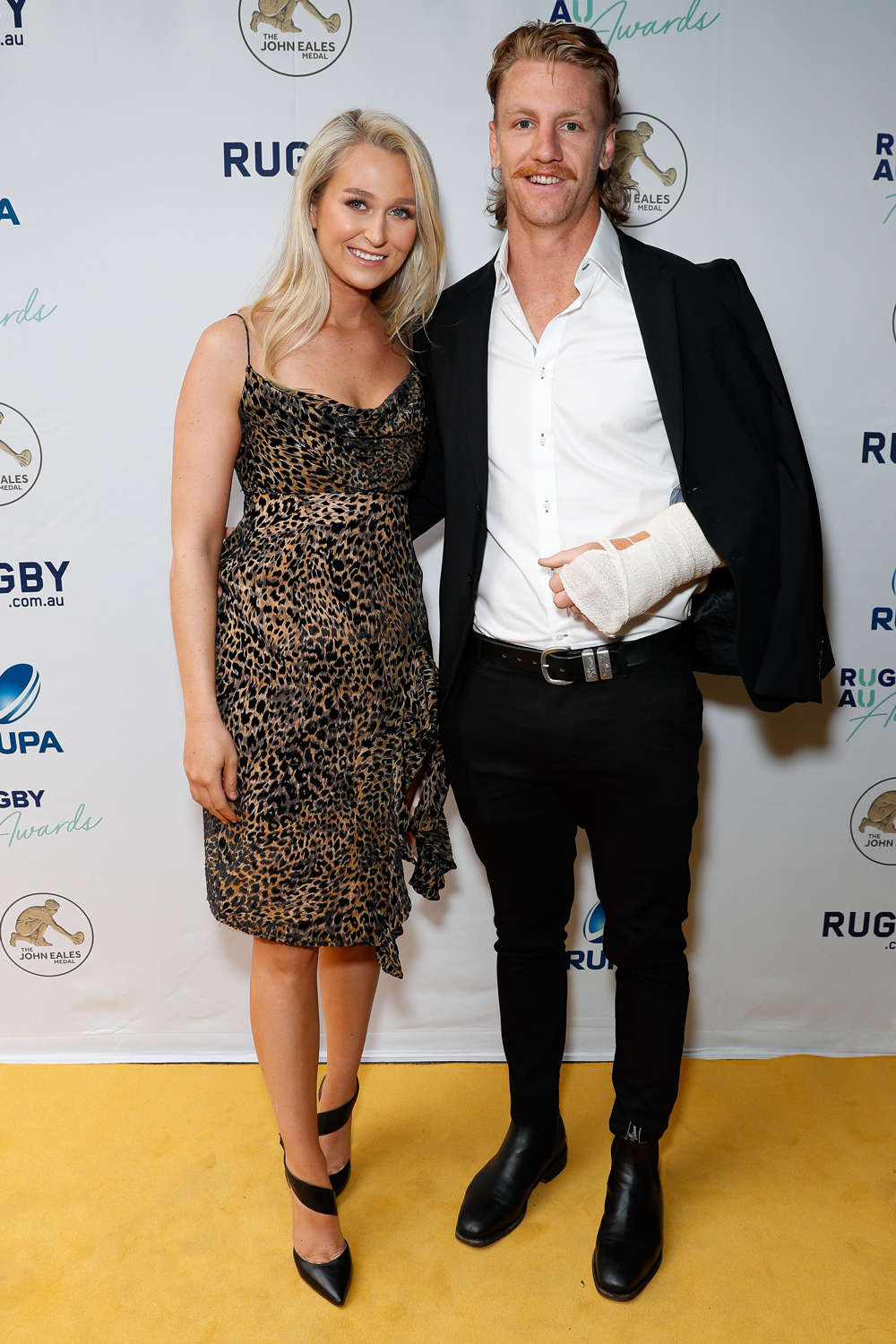 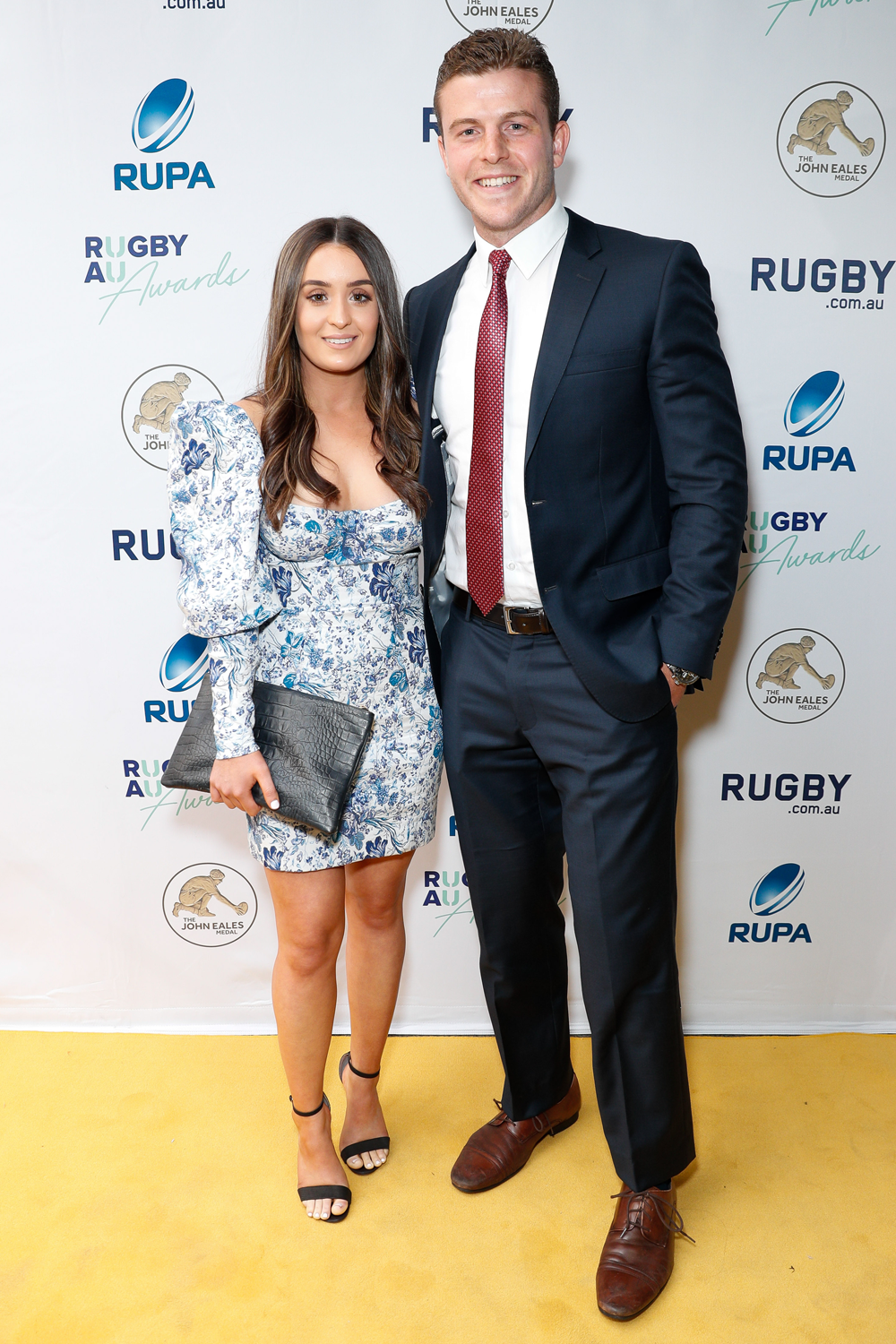 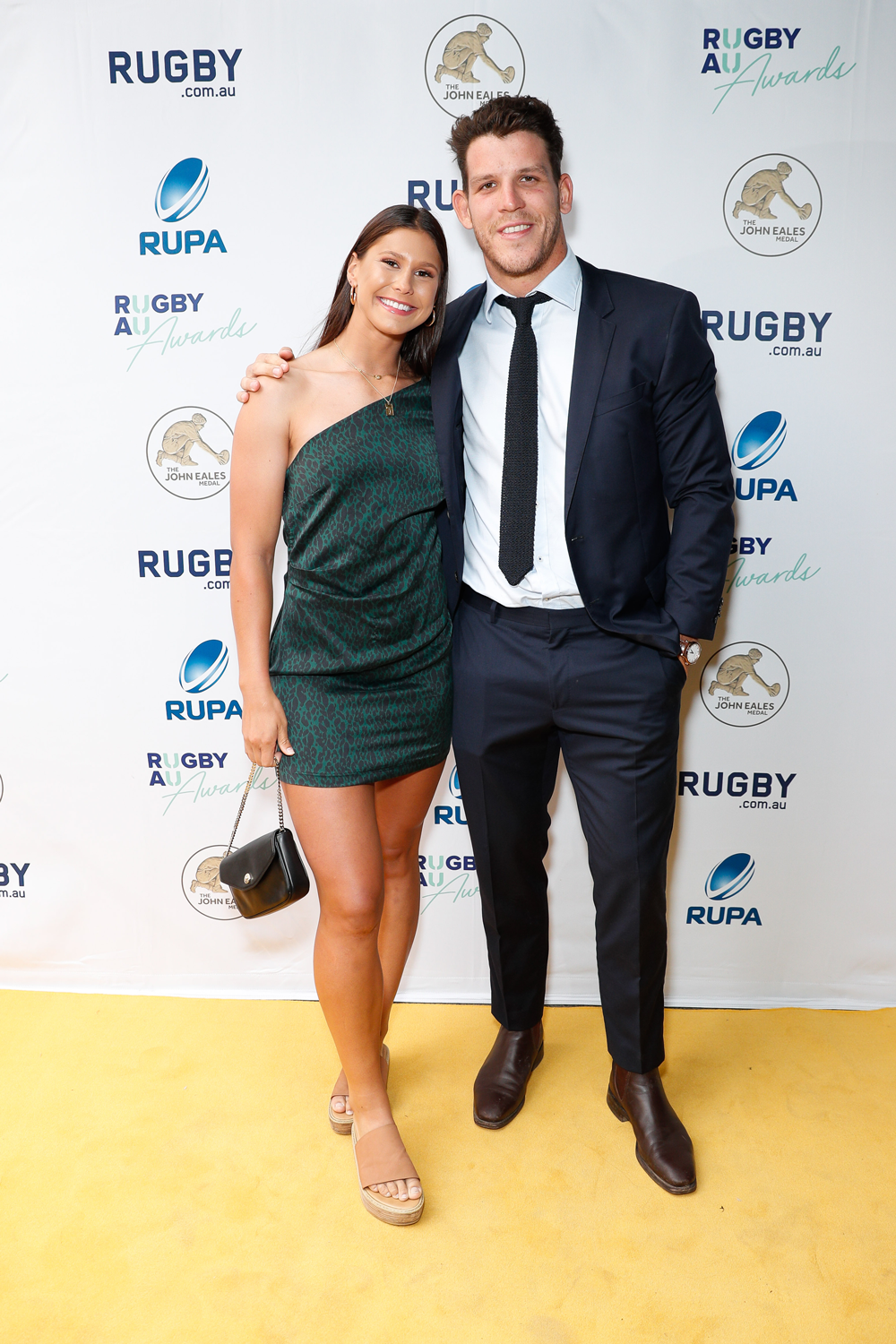 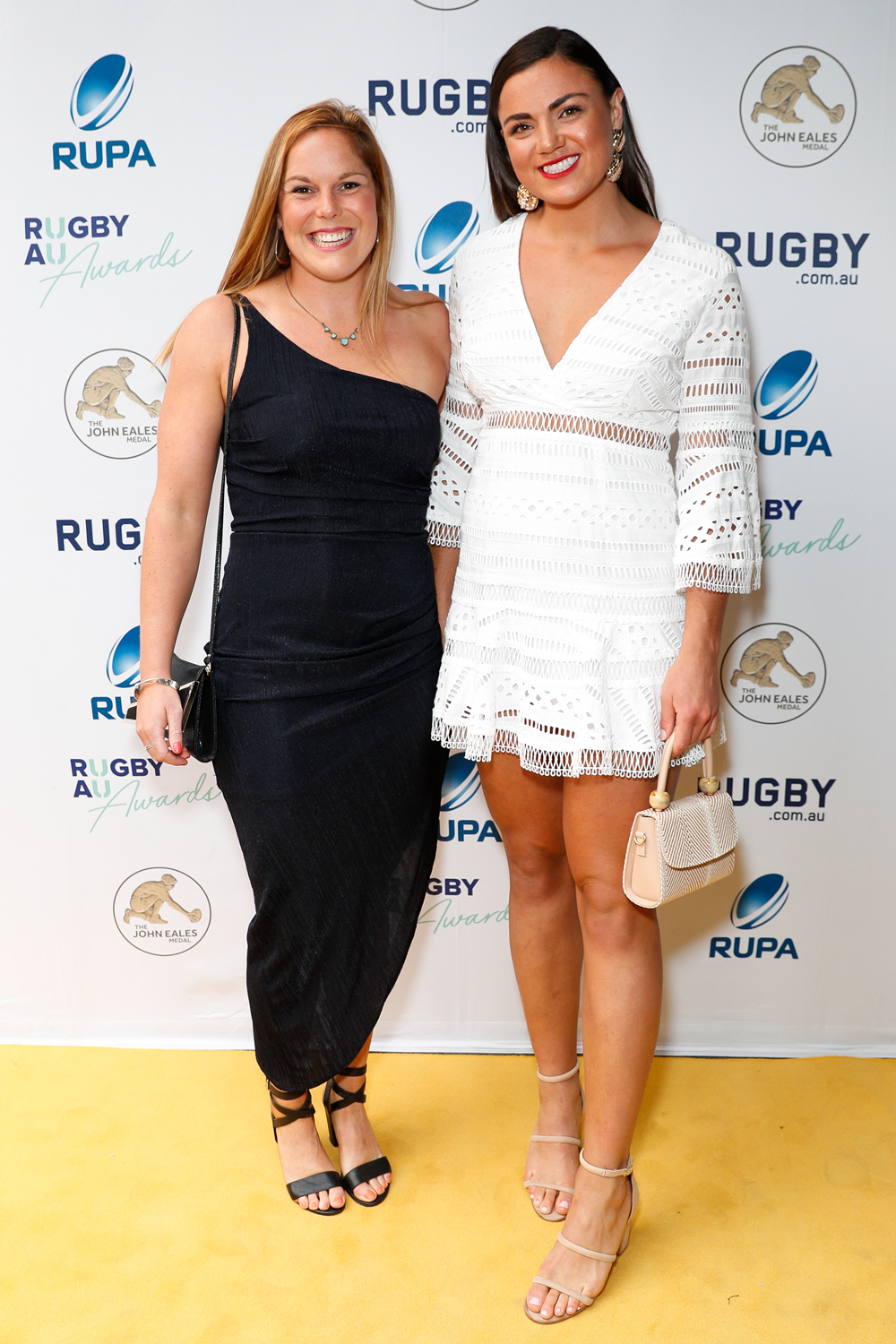 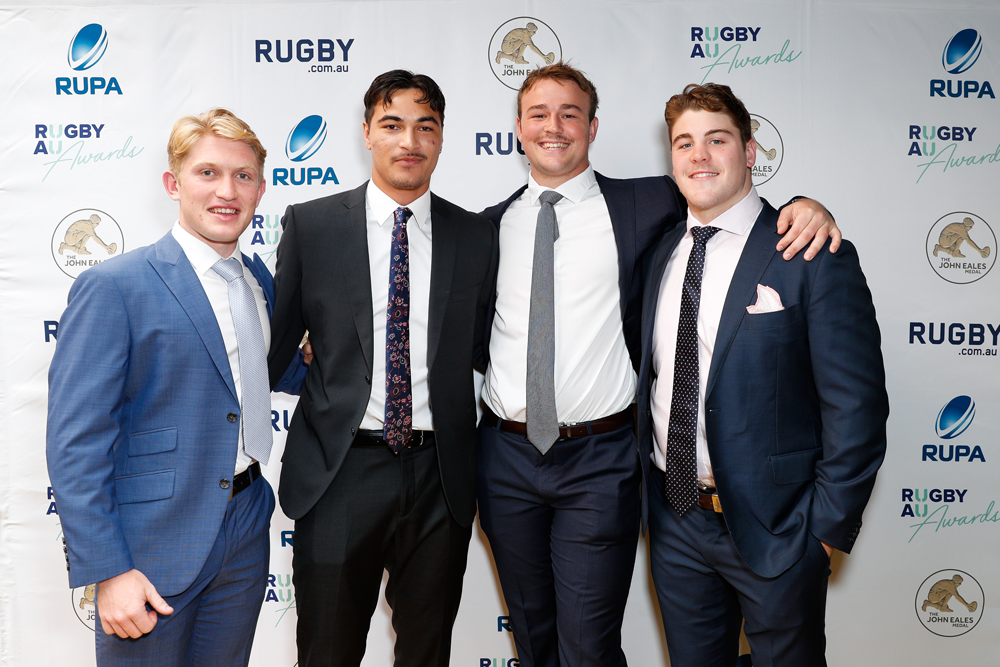 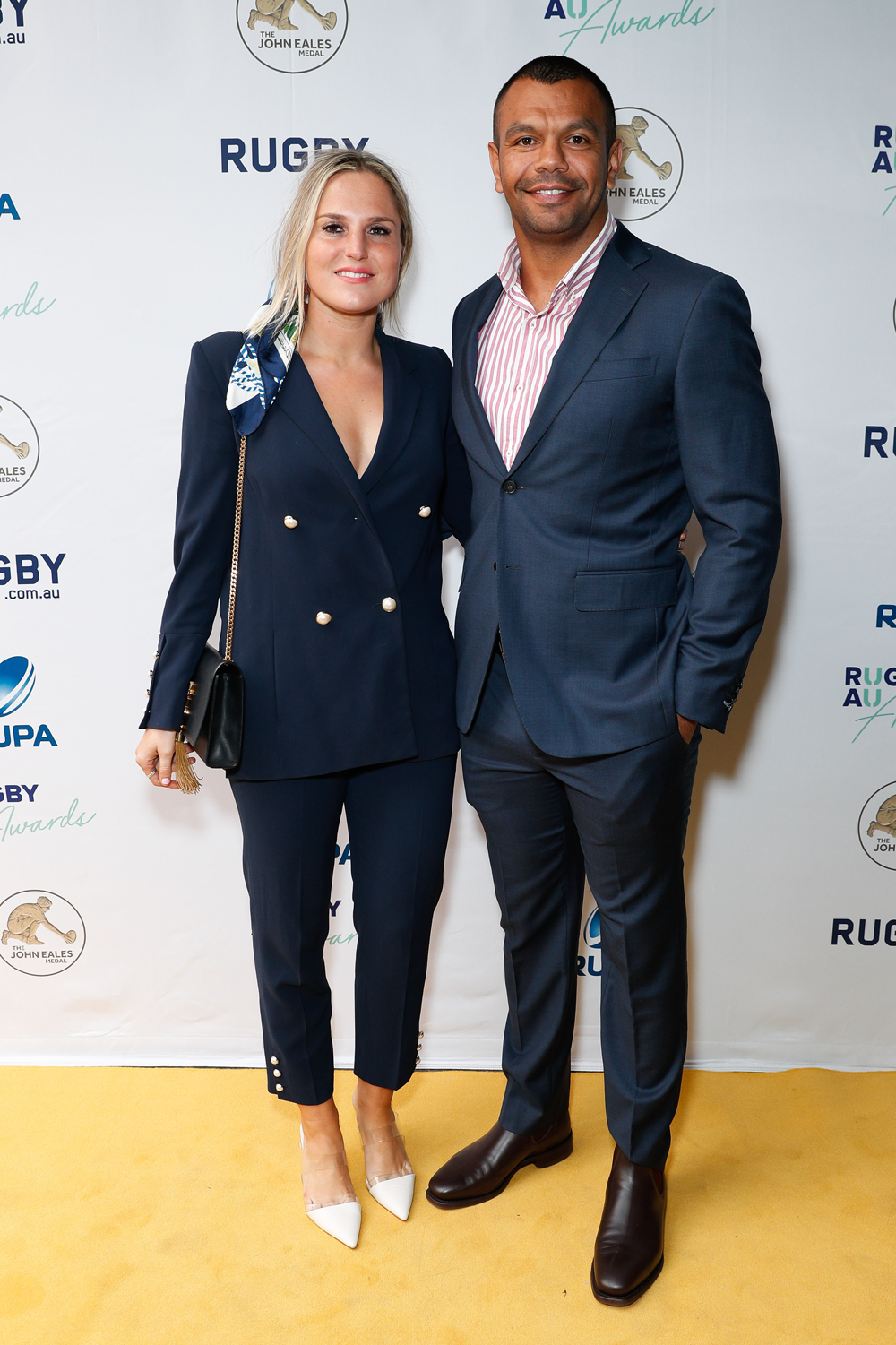 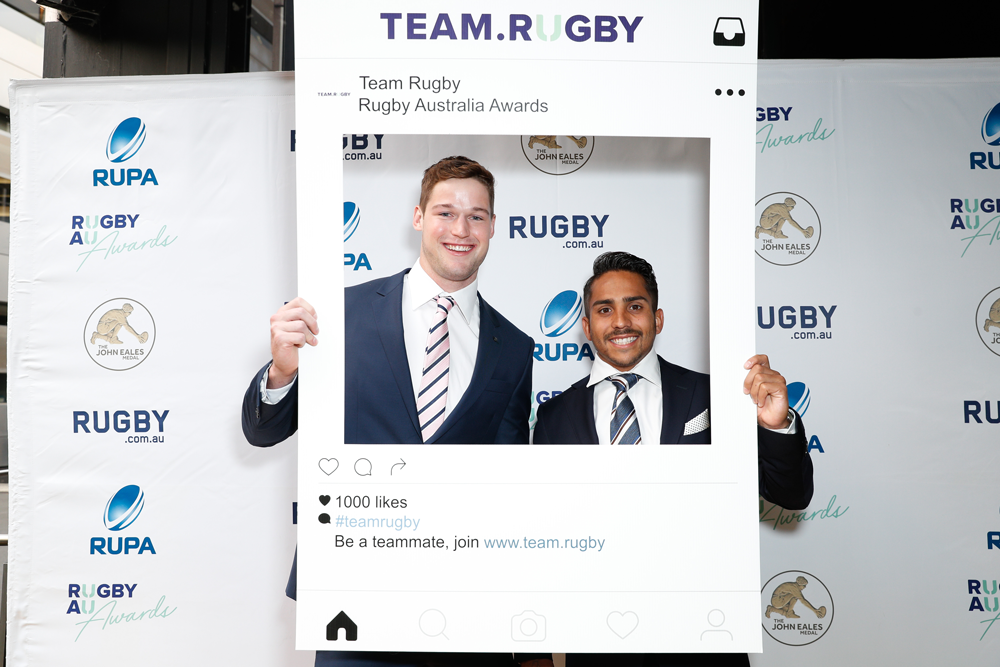 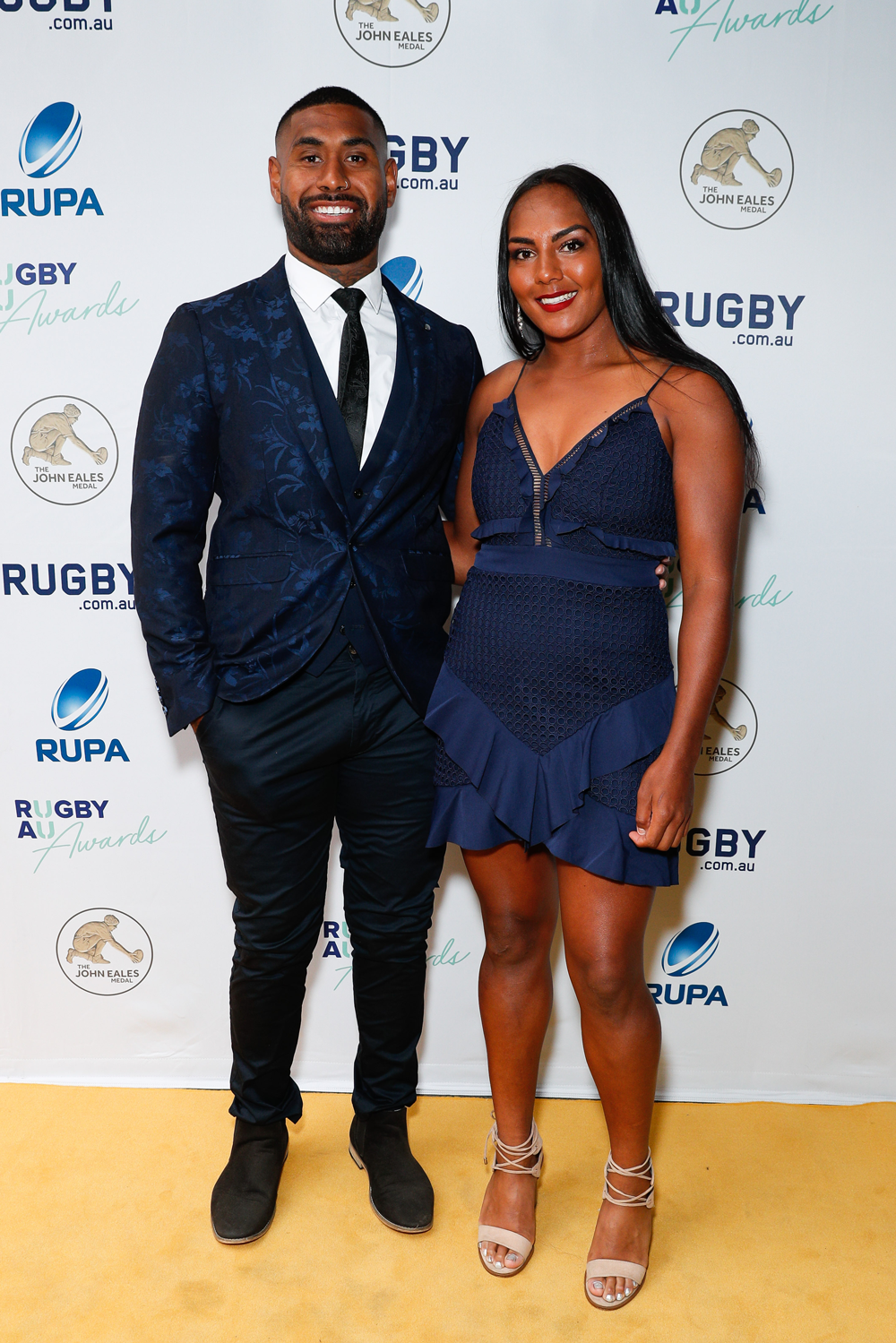 Tonight was a chance for plenty of players to bring their partners along but some players were happy to travel solo or with their teammates. 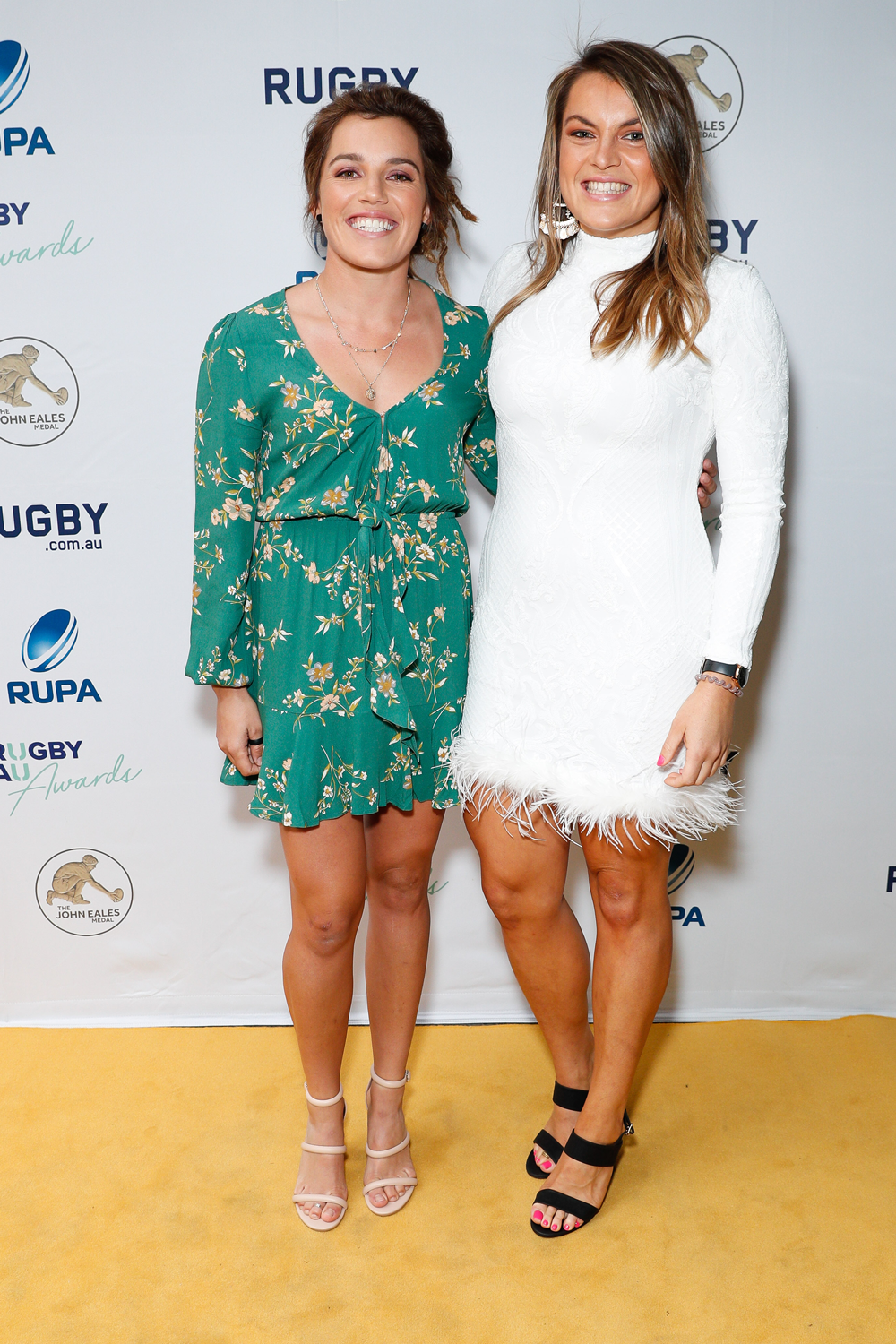 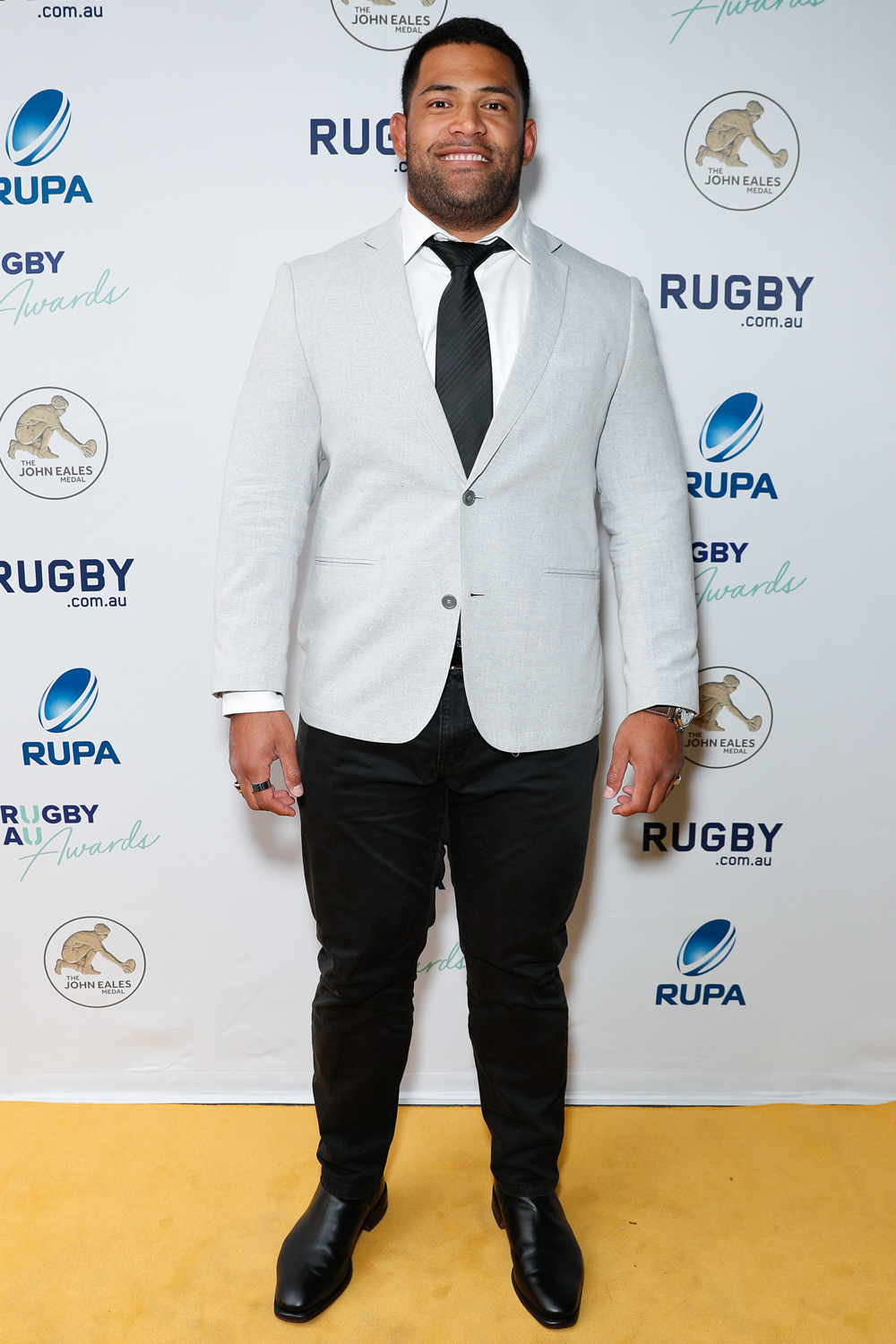 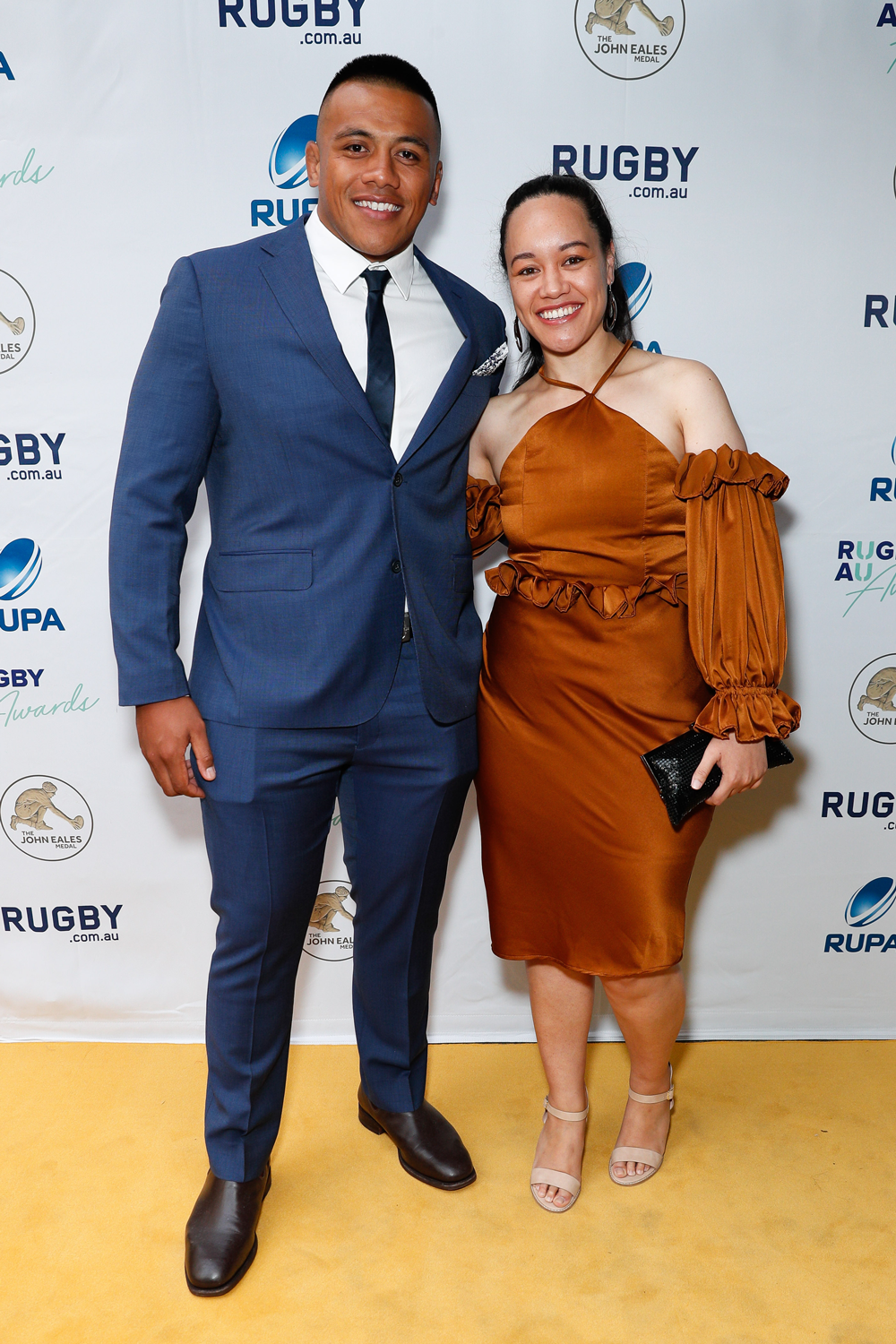 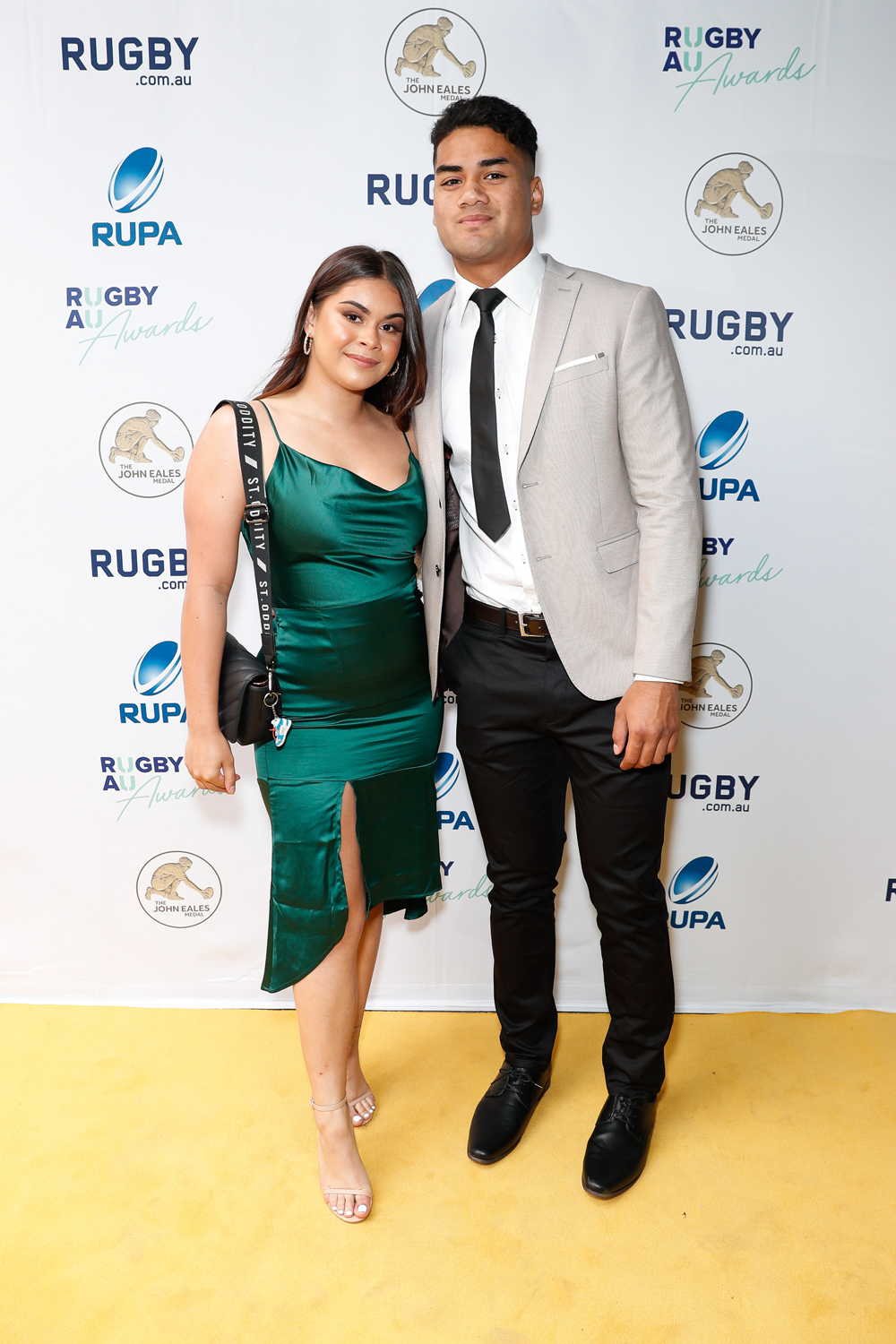 izack Rodda arrived on the gold carpet with a surprise accessory - a moon boot.

We've been told, though, that it is nothing for Reds fans to worry about. Rodda picked up a stress fracture in his foot,that he carried through the Rugby World Cup and will be ready to go for round one of Super Rugby 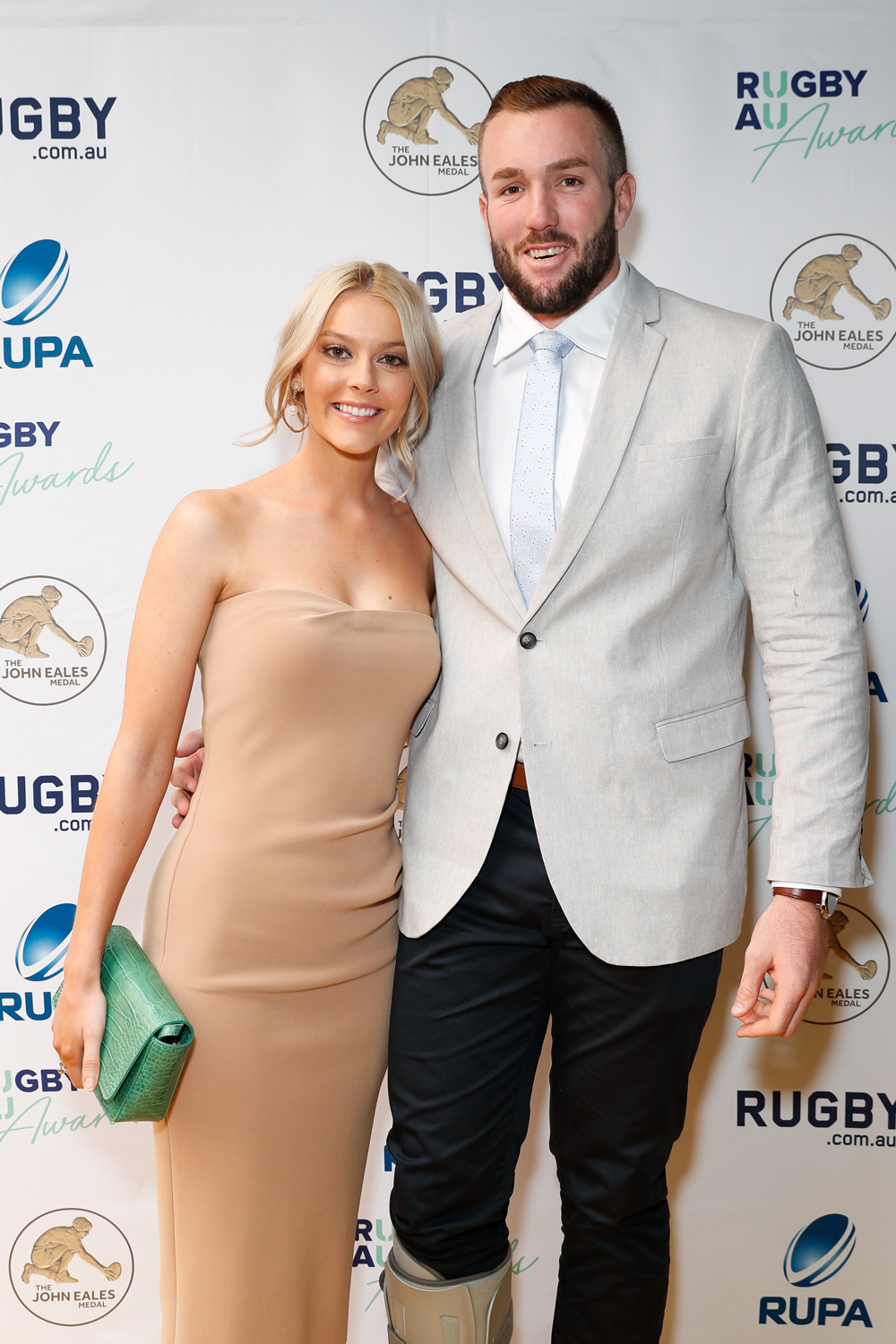 You can take a look at all the behind the scenes action on Rugby Australia's social media channels throughout the night.

Cherry expected to be picked for Sydney despite injury scare