The University of Queensland have claimed the final Uni 7s leg and the overall series title after a dramatic final day in Canberra.

UQ came into the tournament six points clear of their nearest rival, giving second and third-placed sides Griffith Uni and Sydney Uni the chance to tie things up on day two.

A semi-final win over the University of Adelaide on Sunday guaranteed that UQ would claim the series title outright but still there was a job for the competition powerhouses to complete.

Griffith made a statement on Sunday morning with a win over UQ in their final pool match and it was those two teams up again in the gold medal match.

UQ won two of the legs this season with Griffith and Sydney Uni the victors in the remaining two tournaments.

Their series title is also their second overall gong after winning the inaugural title back in 2017.

Griffith University finished second in Canberra and also in the overall series ladder. 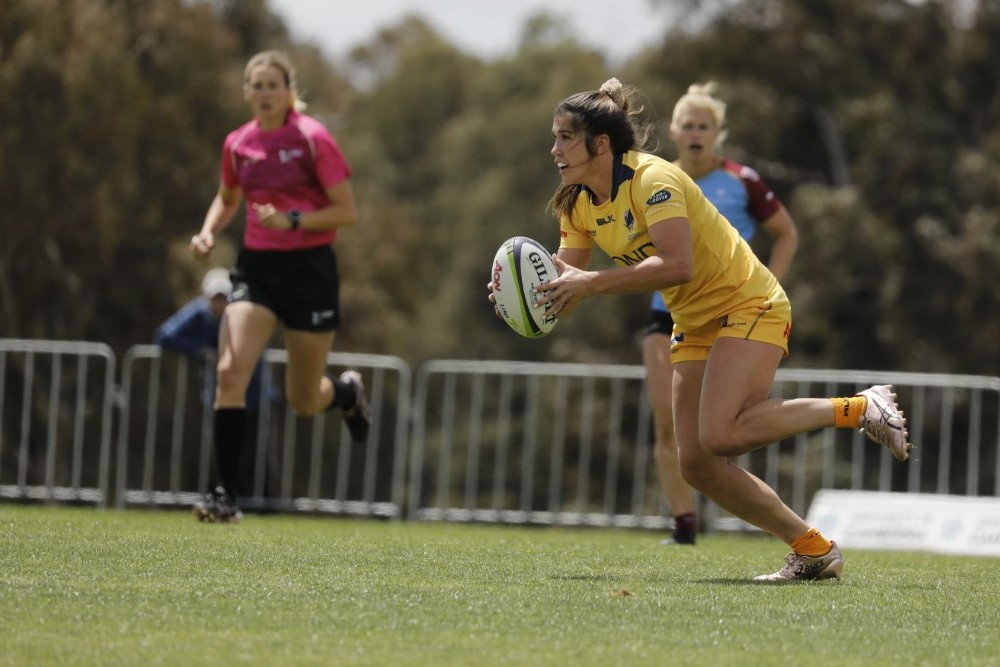 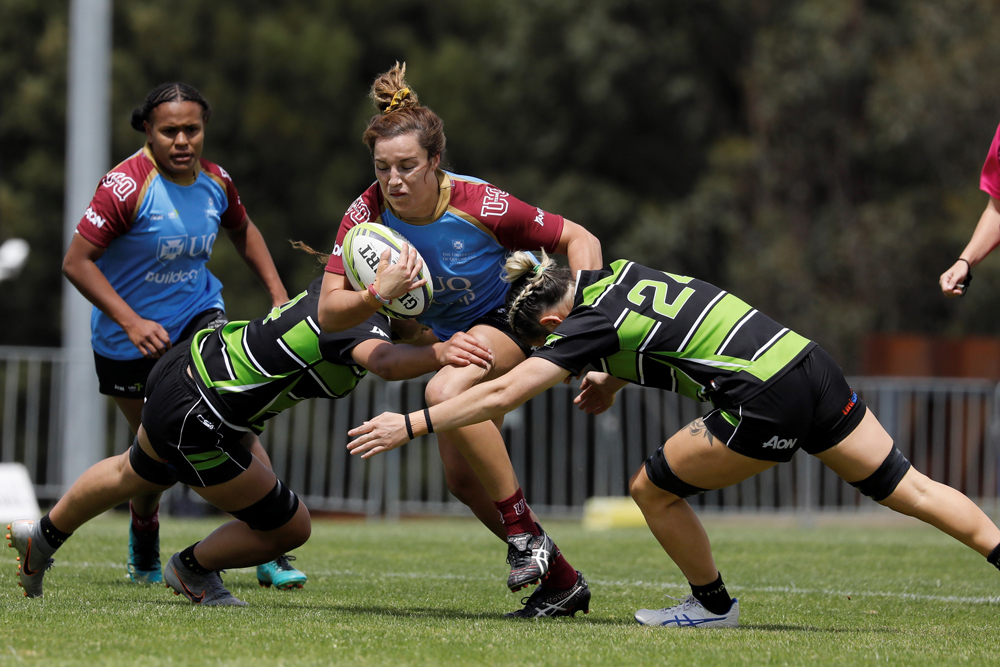