France lock Sebastien Vahaamahina has been suspended for six weeks for his red card in the World Cup quarter-final defeat by Wales last week.

France were leading 19-10 in Oita, Japan when Vahaamahina elbowed Wales forward Aaron Wainwright in the face and was sent off. 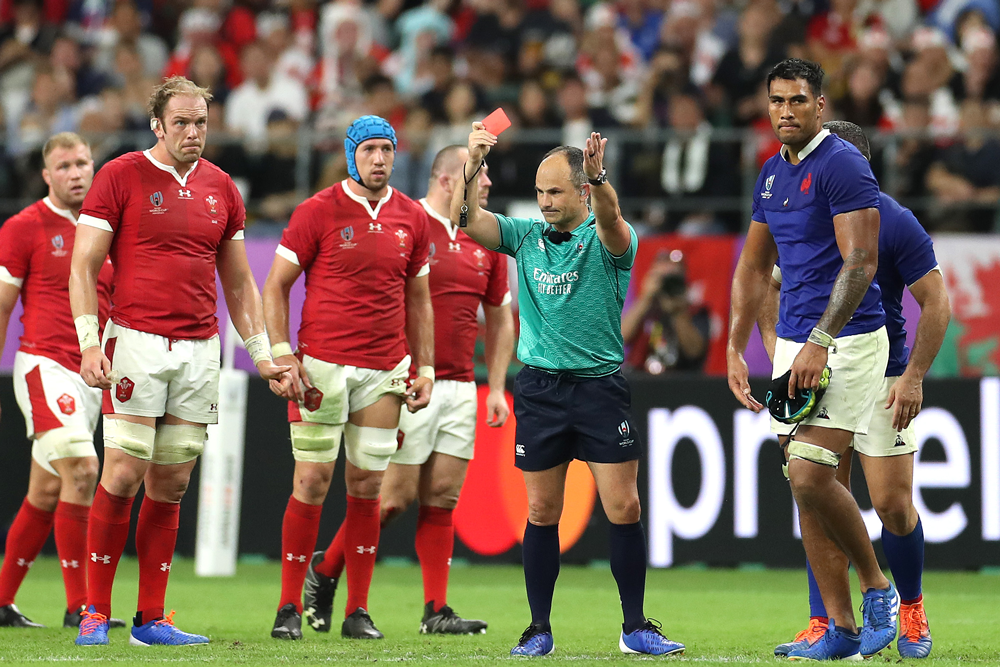 Vahaamahina admitted to the act of foul play, accepting that the offence warranted a red card.

"Vahaamahina will miss his next six matches with his club Clermont Auvergne," World Rugby said in a statement. "Therefore the player is free to play again on December 16, 2019."


Although the entry point for punishment was 10 weeks, the committee reduced it by four weeks after Vahaamahina acknowledged his conduct and apologised to Wainwright.

The 28-year-old Vahaamahina announced his international retirement after France were knocked out of the World Cup.