by Emma Greenwood
The Western Force have sealed a place in the NRC grand final after beating Brisbane City in their semi-final. Photo: Getty Images

The Western Force have booked a place in their maiden NRC grand final after a courageous second-half showing helped them to a 42-38 win to snuff out Brisbane City's title hopes.

The Force pushed out to a 25-point lead midway through the second half but Brisbane came roaring back into the contest with three late tries to set up a thrilling finish, with the result not sealed until the home side earnt a turnover after the hooter.

A pivotal try just before the break allowed the Force to head into halftime on level terms with the visitors, who had dominated possession and field position in the opening 40 minutes without making the most of their chances.

And they were a different side in the second half, scoring four tries in the 20 minutes after the break to seal the result. 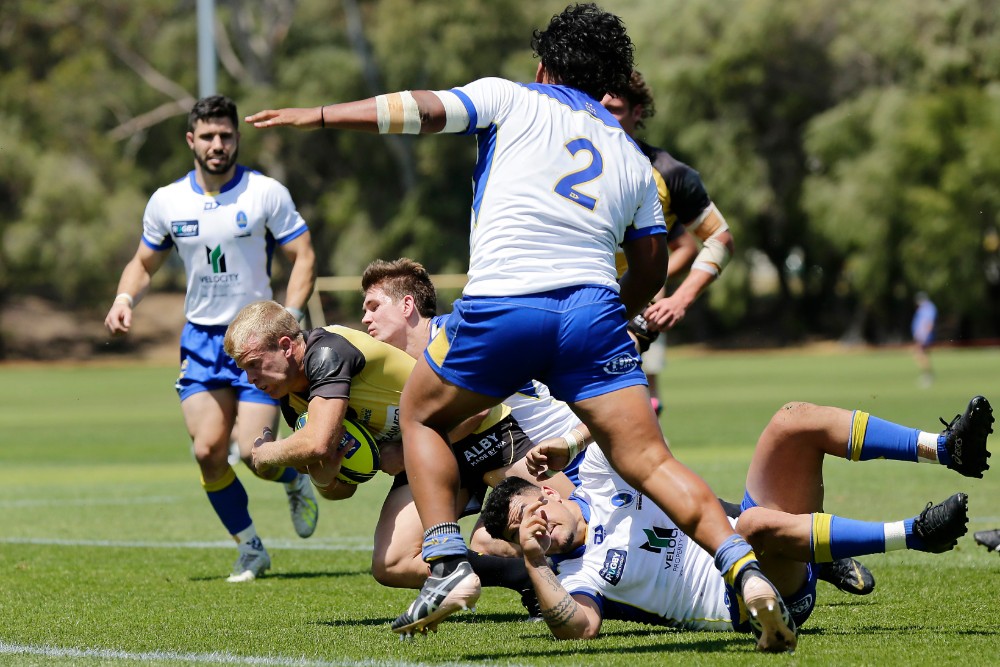 The win hands the Force a first grand final appearance -  although Perth Spirit won the title in 2016, beating NSW Country - and they will host either Canberra Vikings or the Fijian Drua next week.

Just as they did in their round six clash a fortnight ago though, City stormed back into the match late, scoring three tries in the final 12 minutes to set up a thrilling finish.

A double to replacement hooker Maile Ngauamo helped Brisbane claw their way back and when Isaac Henry raced over in the 79th minute, with his effort converted by Bryce Hegarty, City was within four points.

But the Force defence held firm, with the home side eventually earning a turnover at the breakdown to seal a narrow win.

The Force headed into the match as firm favourites after losing just once this season - and maintaining a clean sheet at home - to seal the minor premiership comfortably.

And while the opening 20 mintues was a predictable arm wrestle, it was Brisbane that looked the better team and dominated possession and field position.

The Force held firm initially, even opening the scoring when Jonah Placid dashed over against the run of play for an intercept try.

But when the visitors pushed to a 14-7 lead and were hammering the Force line late in the term, the Force looked in trouble. 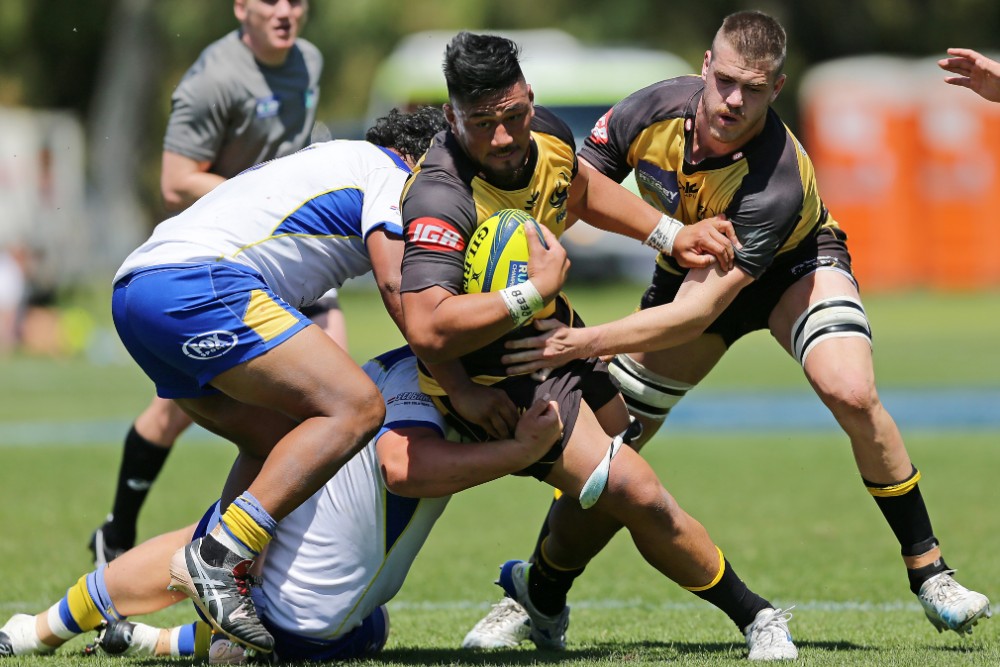 Seru Uru, the City no.8 picked up by the Reds for next season and impressive all game, scored Brisbane's first try following a move initiated by Bryce Hegarty.

And when Force forward Jeremy Thrush was sent to the bin in the 22nd minute after a professional foul, they made hay, with Brandon Paenga-Amosa crossing from a lineout maul and Hegarty's tricky conversion handing them a seven-point lead.

But a pivotal try just before the break, to captain Deegan, allowed the Force to head into the break on level terms and they were a different side in the second half.

City had the lion's share of possession in the first half but squandered much of it, pushing passes, fumbling the ball and generally failing to cherish the ball.

And they were made to pay in the second half, with the Force finding their feet after a slow start.

The Force looked to have spoiled their opening push into Brisbane territory in the second half when Byron Ralston knocked on but when play was brought back for an earlier penalty, they made the most of the chance with halfback Issak Fines racing over to score.

In a tight match, Brisbane decided to take a penalty shot instead of kicking for touch and clawed their way back to within four points.

But the tactic looked questionable when the Force scored from the restart after Ralston made amends for his earlier fumbles, flying high to take the kick-off before offloading to Pama Fou, who steamed over. 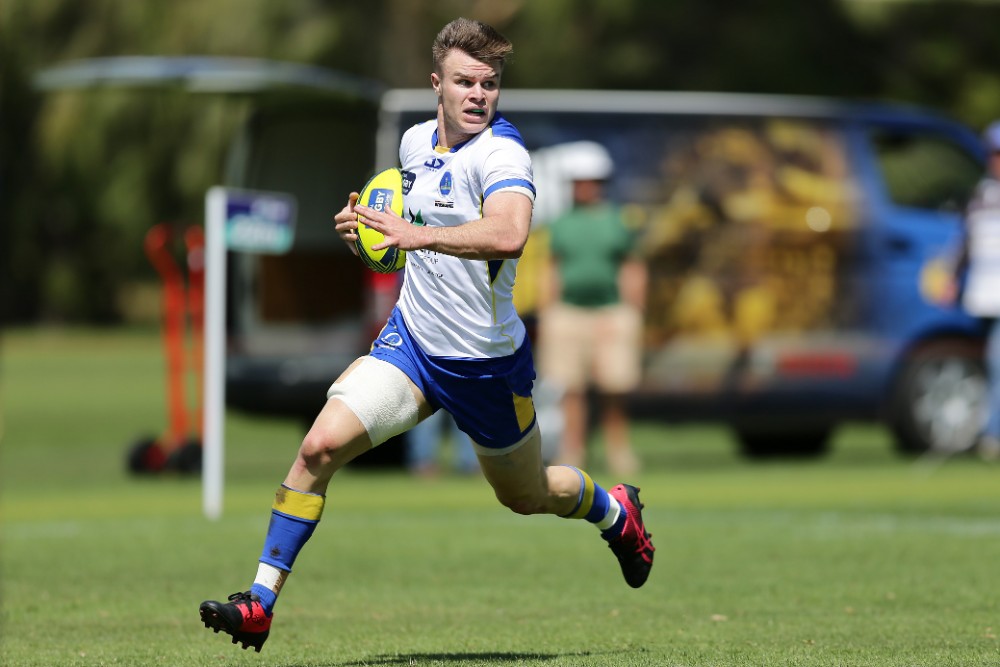 The horrors continued for Brisbane. A penalty kick that failed to find touch; scrum penalties that piggybacked the Force down field; rushing up out of the line in defence; and a second floating cutout pass that was intercepted led to four Force tries in the opening 20 minutes of the second half to effectively seal the result.

Brisbane stormed back late, as Force players dropped like flies but the home side hung on courageously, tackling themselves to a standstill after the 80th minute to seal the win and a grand final spot.