Key Wales backs Jonathan Davies and Dan Biggar have both been passed fit as they were picked for the Rugby World Cup quarter-final against France on Sunday.

Centre Davies has recovered from a knee problem suffered against Fiji nine days ago, while fly-half Biggar has completed the return to play protocols required of players coming back from a head injury.

Wales have beaten France seven times in their past eight meetings but the French defeated the Welsh in a 2011 World Cup semi-final.

Influential halfback Antoine Dupont has been passed fit for France after battling a back problem. 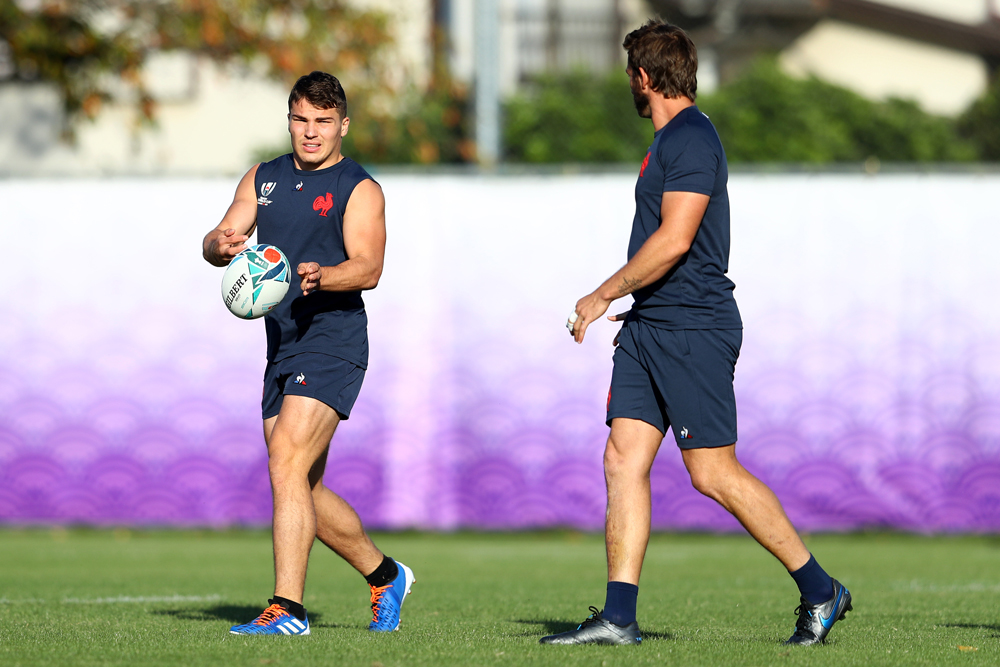 Dupont, who Wales head coach Warren Gatland believes is one of the world's best No.9s, had been troubled by the injury but he will take his place alongside halves partner Romain Ntamack in Oita.

France head coach Jacques Brunel has made five changes from the side that defeated Tonga last time out.

Fullback Maxime Medard is the only survivor from the France team that beat Wales 9-8 in the 2011 World Cup semi-finals in New Zealand.

Wales take on France in their Rugby World Cup quarter-final on Sunday October 20 at Oita Stadium, kicking off at 4:15pm local, 6:15pm AEDT, LIVE on Foxtel and via RUGBY.com.au RADIO, Rugby Xplorer and Amazon Alexa.