England insist they’re not undercooked for a quarter-final “battle” with the Wallabies, despite red cards and Typhoon Hagibis giving them a cruisy pool stage and the 2015 Cup calamity denuding them of World Cup finals experience.

Eddie Jones’ side head into the sudden-death clash with Australia on Saturday in Oita coming off a two-week break, following the cancellation of their match with France last weekend due to the typhoon.

The France clash was to have given England the chance to become match-hardened, after their previous game against Argentina was majorly impacted by the Pumas having a man sent off after just 18 minutes.

Prior to that, England accounted for tier two sides Tonga and the USA, and with a pre-tournament game against Italy, the last full-strength top 10 side faced by England was Ireland almost two months ago at Twickenham, which they won 57-15. 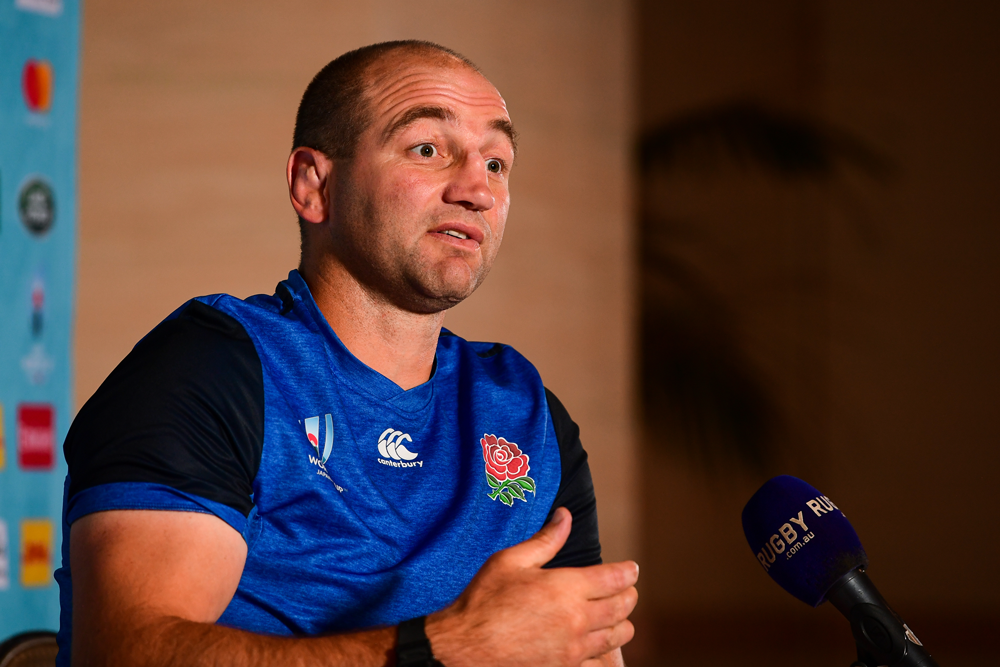 Compared to Australia’s pool stage build-up - which saw a tough game against Fiji, an epic against Wales and two tougher-than-they-looked encounters with Uruguay and Georgia - England’s run-in to the quarter leaves them with the potential to be underdone for finals intensity.

England forwards coach Steve Borthwick rejected that suggestion, however, and said they’d had extra time to train due to the typhoon cancellation, and that Argentina had lifted with 14 men.

“Our preparations have been really good and we did everything we needed to do in the first two games and the Argentina game – when a team loses a man – it galvanises them and makes things tougher,” Borthwick said.

"It was a great challenge of us to adapt and since then we have had 10 days of great training and preparation and the players look good. We are in a good place physically and excited for the game.”

England lock Courtney Lawes said they’d had enough physical preparation in their games because rival sides like the USA and Tonga raise their game when they play England.

Some debut stories are worth sharing. #ENGvAUS #RWC2019


"I think no matter what team we play they always give 120 per cent so we have had some tough games, and we have dealt with a lot of different kind of adversities,” Lawes said.

"We have had two weeks prep, which is good for us, so we have a good record in that regard, and I think it gives us a good chance going into this game.”

Jones claimed England were batting at “95 per cent” when they had two weeks between Test matches (the number is a still impressive 73%) and Lawes said the team’s experience in juggling club rugby and Test matches at home would be an advantage as far as dealing with an unexpected week off.

"We go through plenty of rugby with our clubs, and then come together and have to play a Test match straight away and plenty of times we come away with the win without many weeks playing International rugby. So I think we’ll be good,” Lawes said.

Club experience was also cited among England players to compensate for the lack of World Cup quarter-final experience of the current squad.

Only four were around in 2011 - Lawes, Manu Tuilagi, Ben Youngs and Dan Cole - when England were beaten by France in the quarter-finals in Auckland.

England’s exit in the pool stages in 2015 means a majority of their team didn’t taste World Cup finals action.

Australia, by contrast, have 13 players in their 31-man squad with World Cup finals experience. 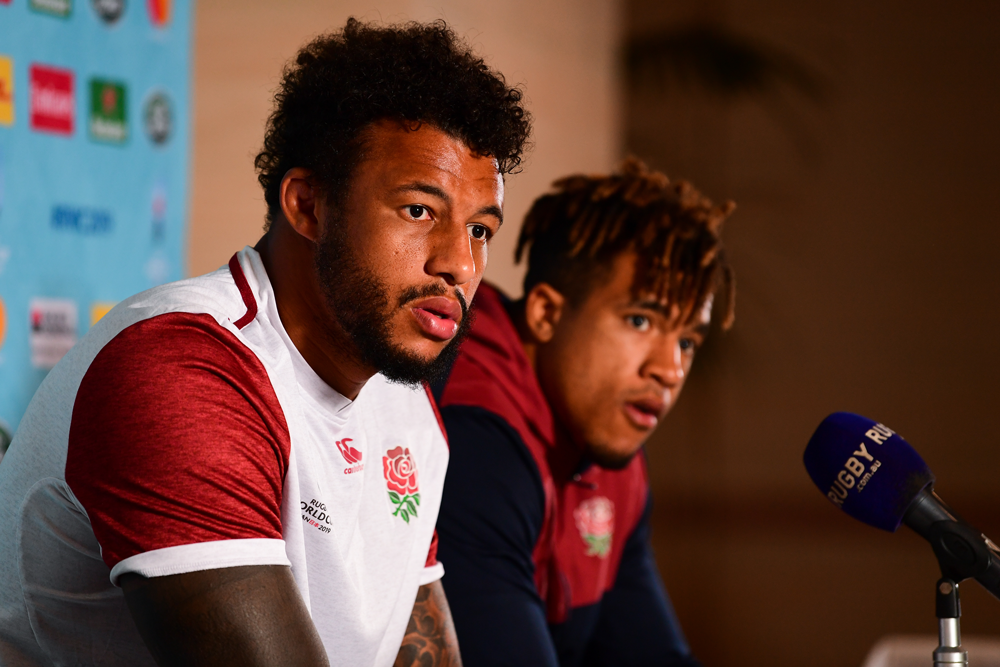 Veteran prop Joe Marler said the lack of World Cup finals was made up for with most players having played big finals in European club footy, particularly those at the powerhouse Saracens club.

"Do you know how many boys have played in semi-finals and finals for their clubs?” Marler said.

"Quite a few of the Saracens boys have played in big, high-pressure games.

"On paper, like you say, there are only four boys who have been in a quarter-final before but there’s enough experience in that Saracens contingent – they've been in big games consistently over the past 4-5 years.

"They're big leaders in this team, huge cogs, and I think we've got enough in us to be able to cope with the challenge that presents itself on Saturday."

Lawes also dismissed the relevance of the lack of World Cup quarter-final experience.

"I know its a quarter-final but you play it like you play any other game then you give yourself the best chance, if you focus on the performance we put out there then not many teams can beat us,” he said.

Borthwick said Billy Vunipola was on track to play in the quarter-final.