Rob Simmons, the Wallabies’ “big man from Theodore” is in line to play his 100th Test this weekend and, according to flanker David Pocock, the milestone might just come around in the most fitting way.

The way selections shaped up during the tournament, it seemed as if Simmons could have headed back to Australia stranded on 99 Tests.

Simmons has been behind Izack Rodda, Rory Arnold and Adam Coleman in the second row pecking order but notched outing 99 against Uruguay last weekend.

Originally left out of this weekend’s 23, the chances of Simmons racking up the triple digits looked slim.

But the late withdrawal of Adam Coleman from Friday night’s team opened the door for Simmons’ milestone match and it might have come in an appropriate fashion.

The second rower will become the 11th Wallabies centurion and join Will Genia, Sekope Kepu and Adam Ashley-Cooper as World Cup squad members who have passed the 100-Test mark. 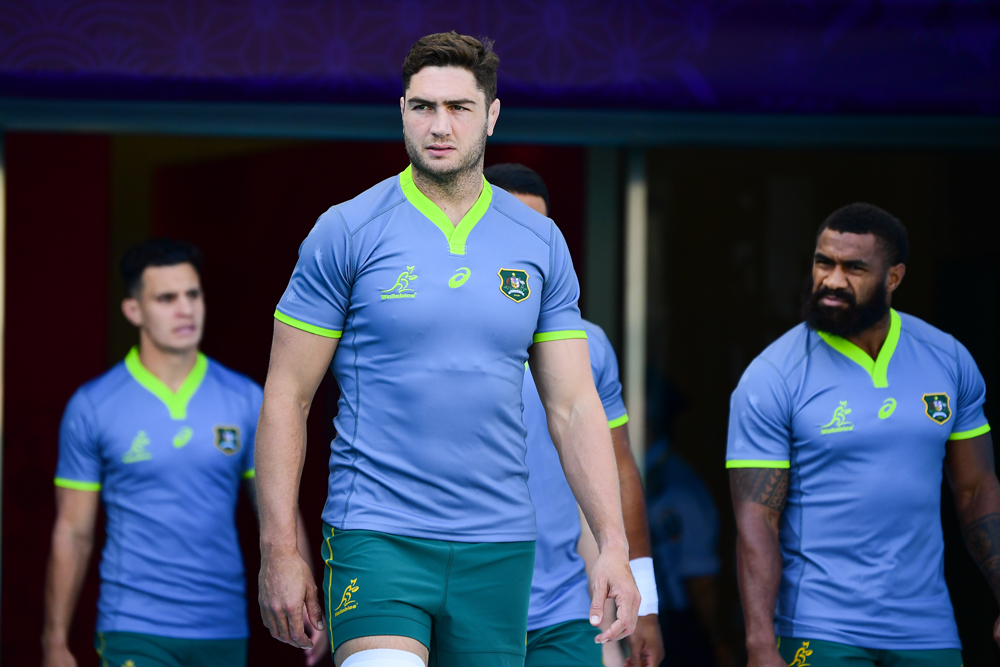 Going back even two years ago, Simmons might have thought a day like Friday would be out of reach, having been omitted from Wallabies squads and discarded by the Reds in Super Rugby.

A change, in the form of a new side in Super Rugby and a move south of the border, refreshed Simmons and brought some new-found form with it.

According to long-time teammate, David Pocock, slipping under the radar might have been just the way a “dependable” Simmons wanted to hit this milestone.

“The big man from Theodore,” he said.

“I've played plenty of footy against and alongside Rob - he’s a well-loved member of the team, one of those guys who goes about his business, very dependable and he's clearly been pretty robust to have played 100 games in the time he has.

“Pretty amazing to have someone like him on the bench, be able to call on someone like that with that experience, knowing he steps up when he’s needed.”

Pocock said Simmons had requested zero fuss about the looming mark in the lead-up to the match.

“Yeah, very special for him, in true Simmo fashion he didn’t want anything made of it until after the game. I'm sure we'll, I'm sure it'll be a very special moment for the Simmons family here and back in Theodore and around Australia.”

Fellow Wallabies lock Rodda said he would feel this milestone a little bit more having been mentored by Simmons when he began his Super Rugby career.

“He's kind of helped, guided me around my footy journey, so I've got a lot of respect for Simmo in that aspect so happy for him and his family.” 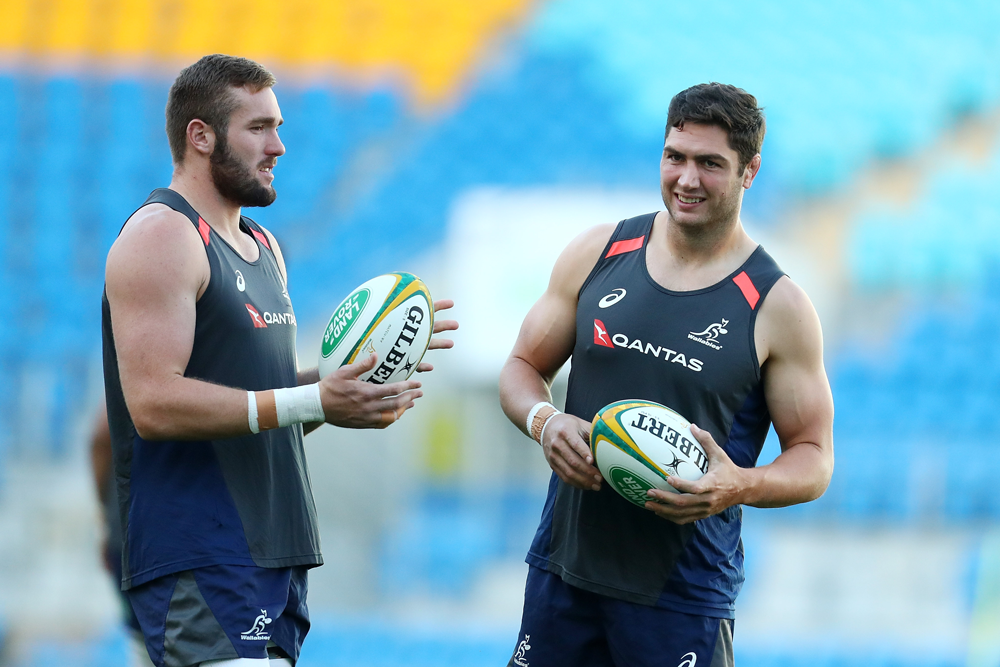 Rodda praised Simmons’ technical knowledge of the game, something that was displayed in the Waratahs’ lineout improvement since he moved south of the border.

“He’s quite knowledgeable around the lineouts, where I learned a lot of things around calling lineouts and stuff from him, he definitely brings that to his game,” he said.

“It's one of his strengths and he brings it to every team he plays for, I feel.”

Simmons will come off the bench against Georgia after replacing Coleman in the 23.

Super Hub: All the round five teams, officials and broadcast information