Thu, 10/10/2019, 05:18 amby Beth Newman
Michael Hooper and Adam Coleman have been forced out of the match day 23, with Lukhan Salakaia-Loto and Rob Simmons the replacements. Simmons set to become just the 11th player in Wallabies history to reach 100 Tests.

Wallabies captain Michael Hooper and lock Adam Coleman have been ruled out of Friday night's final pool match against Georgia.

Hooper played no part in Thursday's captain's run in Shizuoka with Lukhan Salakaia-Loto running in his place in full captain's run gear.

Coleman has been replaced by Rob Simmons in the matchday 23, with the latter now in line to play his 100th Test.

Australia's usual skipper was initially named on the bench for this weekend's match with flanker David Pocock set to start and captain the side against Georgia.

Hooper's late withdrawal means the flanker would have to wait until a Rugby World Cup semi-final to hit his own Test century. 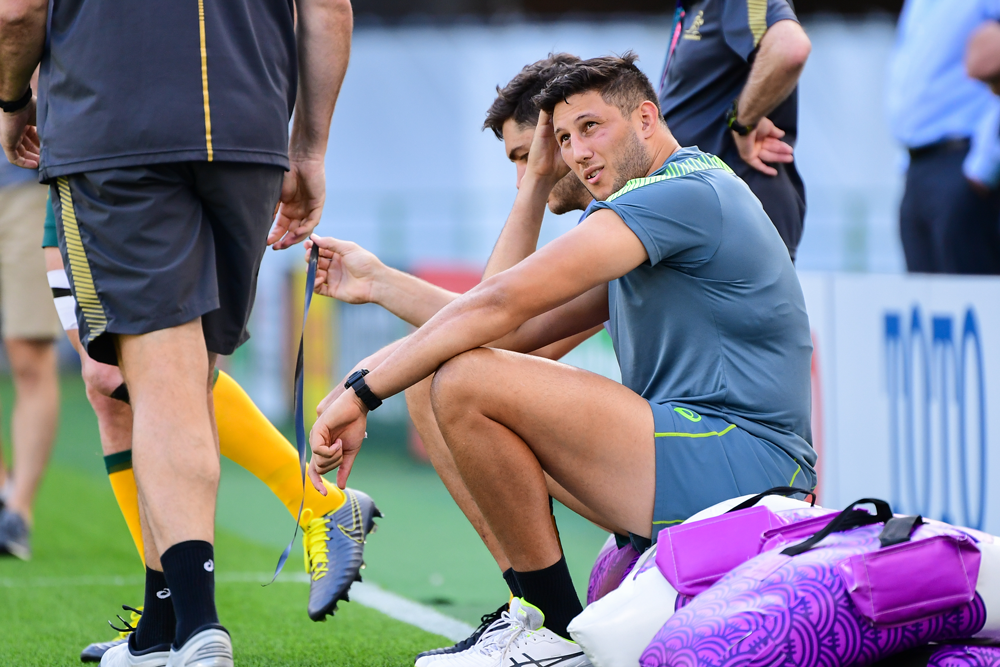 Both are expected to be fit for Australia's quarter-final next week, all but certainly against England, after Wales beat Fiji on Wednesday night.

Forwards coach Simon Raiwalui played down any concerns over the fitness of the two.

"They're just little niggles they're nothing too major but with that  (quarter-final spot) confirmed we decided to go that way," he said.

The scrum is expected to play a major role in the clash in Shizuoka, especially with a forecast for wet and windy conditions.

Georgia coach Milton Haig praised improvement in the Wallabies scrum in the past year and Raiwalui said the competition bred within the team was pushing them in that area.

"it's been a work in progress for a couple of years since we came in and I think each week we’ve been working on it, getting better, fine tuning," he said.

"We've got a goal each week, improving. 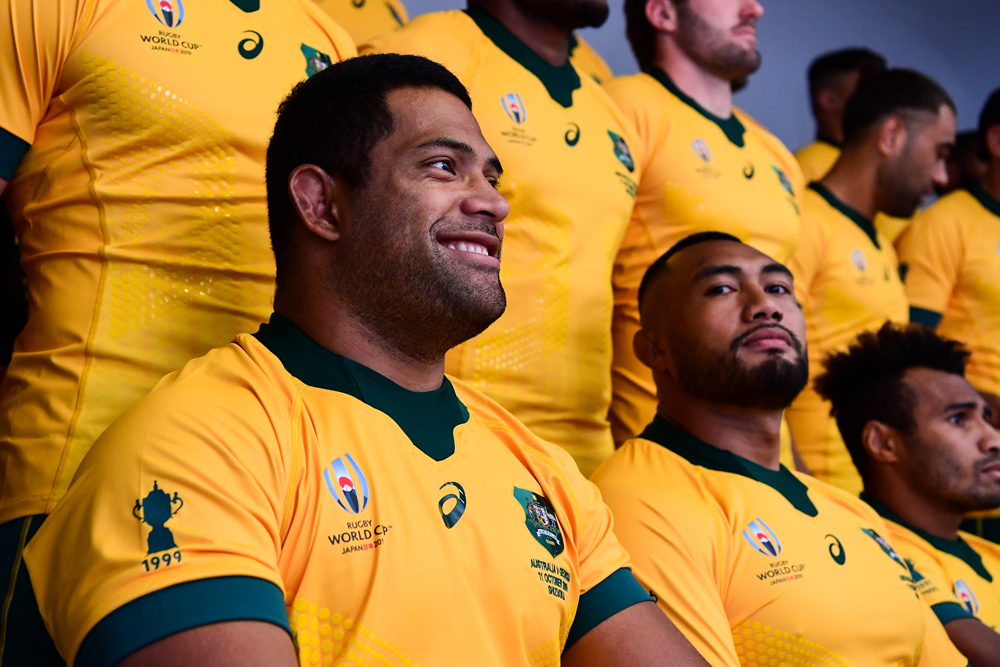 "I coached in France I understand what Georgia is about and where the spirit of rugby comes from, they love that scrum, they love that maul. We're looking forward to that challenge, the boys have worked really hard, I think some of the best competitions we've had have been inter-competition, so we compete...for those positions and against each other to make things better.

"I think that's been a big part of it - the work these guys have done between themselves has really helped them improve."

This will be the first time the Wallabies have faced Georgia in Test rugby history but stand-in skipper David Pocock said there would be no mystery about their opponents.

"There's no shortage of footage, eight camera angles of each game, we've done our homework and give every team the respect they’ve deserve," he said.

"We've prepped well and it being the first it's a little side note to what will be a very physical and tough game."

The Wallabies trained as normal a day out from their Friday night match against Georgia, amid unprecedented changes to the World Cup schedule with two matches cancelled due to the threat of Typhoon Hagibis.

Australia's match won't be affected Typhoon Hagibis, which is expected to hit Tokyo on Saturday, and at this stage, the team is planning to travel back to the capital on Saturday before flying to Oita ahead of their quarter-final against England.