Launched in 2018, and won in a landslide by Fijian Drua star Alivereti Veitokani, the award recognises emerging players with fewer than three games of Super Rugby or fewer than three Tests for the Flying Fijians.

Ralston is a newcomer to the Force this season, having been recruited from the Brothers club in Brisbane following an outstanding Queensland Premier Rugby season in which he finished as top try-scorer in the Hospital Cup. 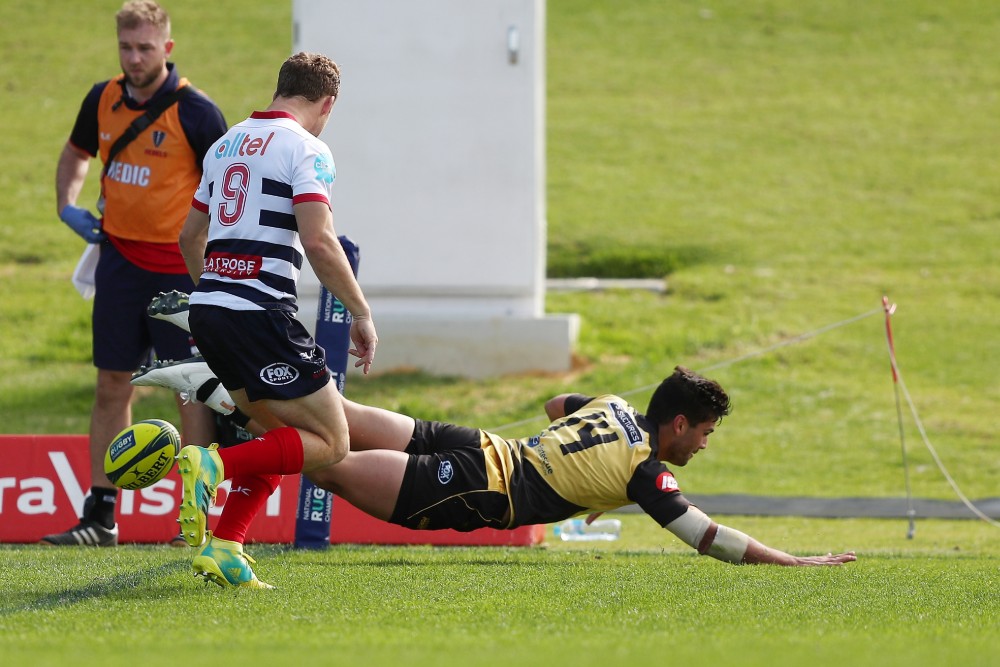 A member of the Junior Wallabies' squad for their Oceania Championship campaign, the 19-year-old is one of the country's most promising outside backs and is flourishing competing against players years his senior.

After coming up with a hat-trick in the Force's round three victory over Melbourne Rising, Ralston has continued to get himself in the thick of the action and on the score sheet consistently.

And his enthusiasm and work ethic has impressed coach Tim Sampson.

"We kept an eye on him in his season up (in Brisbane) after we lost a couple of players to overseas mid-year," Sampson said.

"Since he's been with us full-time he's just kicked on exceptionally well.

"He'll hopefully well and truly be in the mix for next year's Junior World Cup, he's just really impressed with his all-around game, both sides of the ball, attack-wise and defensively, so he'll fit the mould there.

Sampson conceded playing against men was a step up for a teenager but he had been impressed with how Ralston had handled his maiden NRC campaign. 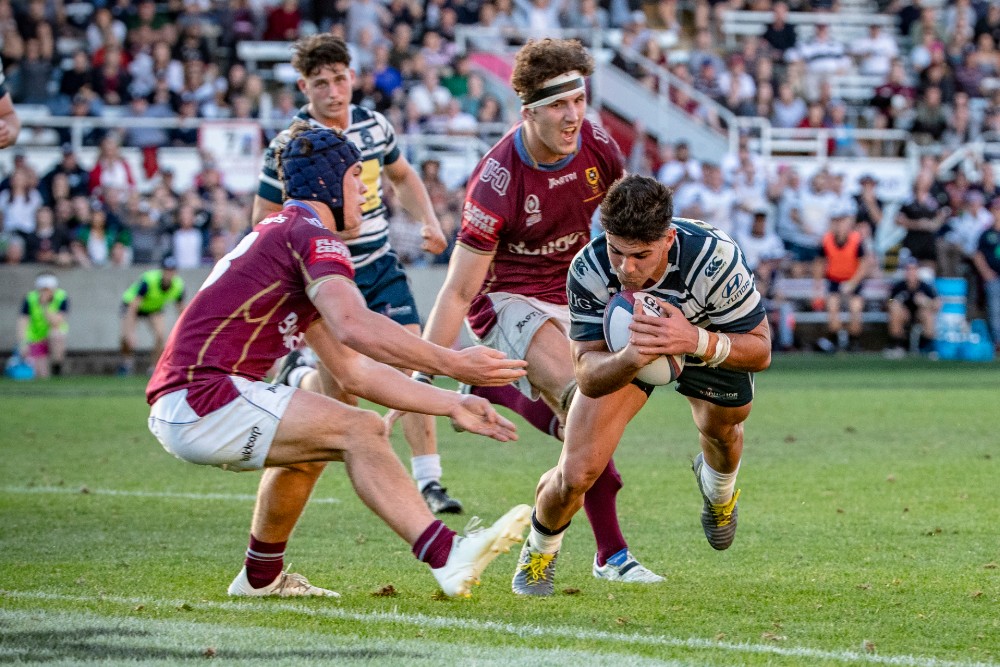 "It is always a step up for a 19-year-old, not only to play but at training - day-in and day-out you're against bigger bodies but we noticed within the first few days here he was more than capable around the bigger and older guys, so he's impressive."

Ralston did not cross in the Force's win over Brisbane City on Sunday but he still contributed to the team win, joining in the rolling maul on two occasions when the Force went over.

"I think he's complaining of cauliflower ears this week and that's the beauty of him, he doesn't shirk anything," Sampson said.

"He pops up like a Johnny on the spot, which is why he scores a lot of tries, he puts himself in really good positions."

The Force continue their campaign on Saturday, taking on Sydney in their final fixture match at Woollahra Oval, having already secured a home semi-final. 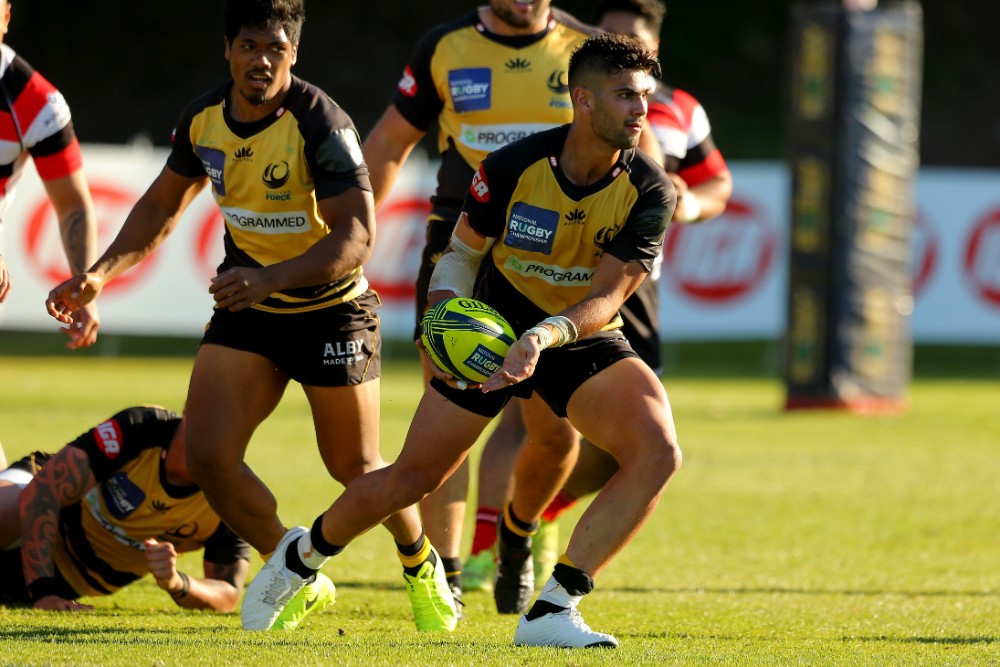 Round 1: Will Harrison (Sydney flyhalf)

Round 5: Harry Wilson (Queensland Country No.8)