Confident Australian Schools and U18s set to take on Kiwis

Australia heads into its match against New Zealand Schools tomorrow confident it can compete on level terms as they look to inflict a rare defeat on their rivals.

The Australian Schools and U18s have won both lead-up games on their tour of New Zealand, beating Fiji last week before over-running the New Zealand Barbarians 30-17 in Hamilton on Monday.

Those matches were the entrée to Friday's main course against the New Zealand Schoolboys though and coach Peter Hewat said his team was looking forward to the challenge. 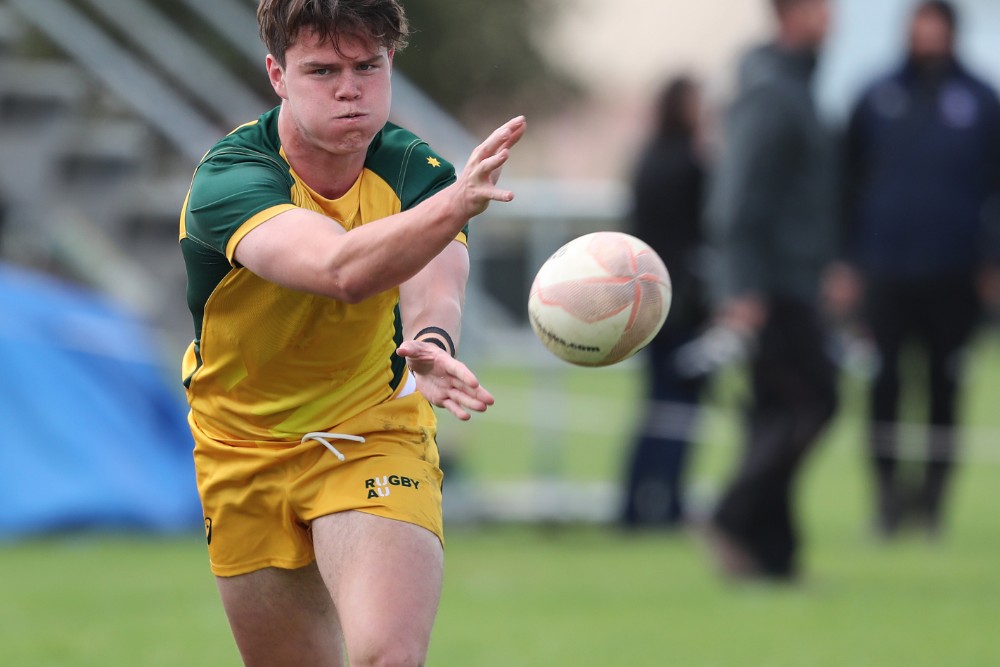 Hewat, who took the reins of the Schools and U18s team this year following the players' academy clashes over the winter, has been happy with the progress of the side on tour, saying they had gained plenty of confidence from their wins, especially over the Barbarians earlier this week.

To beat a hoodoo that stretches back to 2012 though, Australia will have to match the Kiwis in the forwards before using the strike weapons available in the backline.

"We've got some good players in the backs that we want to be able to get the ball to and we need to get on the front foot in the forwards to be able to do that," Hewat said.

“We’re really looking forward to this final match. There is a lot of tradition and a fierce rivalry between the two sides and we will look to harness this emotion ahead of our final clash.

“As a coaching group, we’ve been really proud of the work that the team has put in so far and we have full confidence that this is the side that can get the job done.”

Hewat said Australia was seeing the benefits of an overhaul of the national schoolboys system that has brought all players U18 into the fold, recognising the younger age some in Australia graduate compared to their international rivals.

Despite a relatively short build-up ahead of their New Zealand tour, the players have built combinations playing together in their state-based academies and have gelled quickly into a single unit.

Junior Wallabies coach Jason Gilmore is also in New Zealand, watching players that could become the next crop of U20 recruits as Rugby Australia works to build a seamless pathway through the junior ranks. 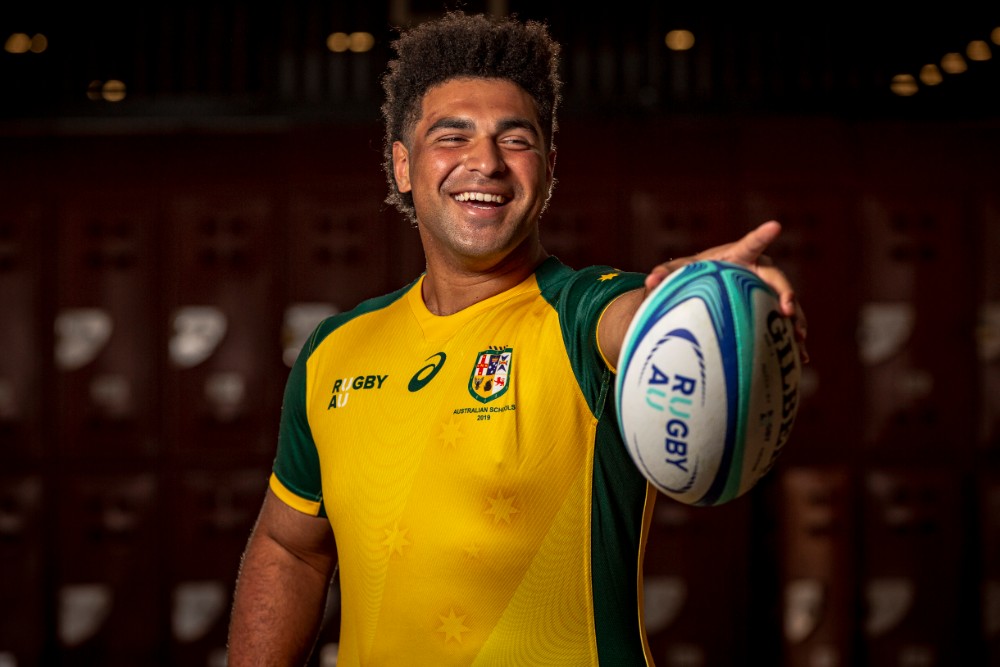 "It's a benefit to the boys, him seeing them but also them getting used to the (coaching) systems that are in place," Hewat said.

"That might not have been the case in the past but now we're not having to teach them new ways of doing things every time they come into the team environment.

"I think Jason being here is a good thing going forward."

Australia and New Zealand have had plenty of opportunity to scope each other, with the Kiwis playing Fiji immediately after the Aussies' clash against the Barbarians on Monday. 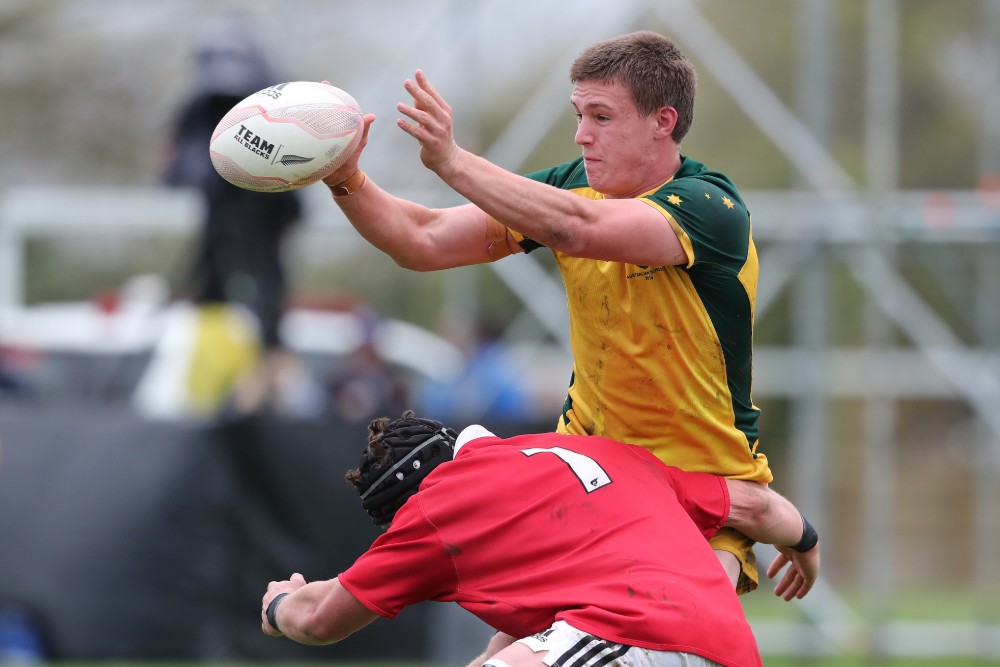 "So both teams know what to expect," Hewat said.