Wallabies lock Adam Coleman says a call to move overseas after the Rugby World Cup and end his Test career was “one of the hardest decisions” he’s ever made.

Coleman announced his plans to move to London Irish back in May, effectively ending his Wallabies career after the Rugby World Cup.

Unlike some other players who are heading overseas after the tournament, Coleman’s 34 Tests fall well below the “Giteau Law” threshold, meaning he won’t be eligible for the Wallabies in 2020 and beyond.

Speaking to RUGBY.com.au ahead of the Wallabies season, Coleman said nothing about the choice to go overseas was easy.

Coleman has taken risks and journeyed all over the country to pursue his Wallabies goals, first leaving home in Tasmania at 18 for an opportunity in Canberra, before moving to Sydney for a stint with the Waratahs and then Perth to play for the Force, the club from which he was ultimately picked for the Wallabies.

After the Force franchise was cut from Super Rugby, Coleman eventually decided to join the Melbourne Rebels, with the World Cup in mind, and he admits he struggled with the decision to give that up. 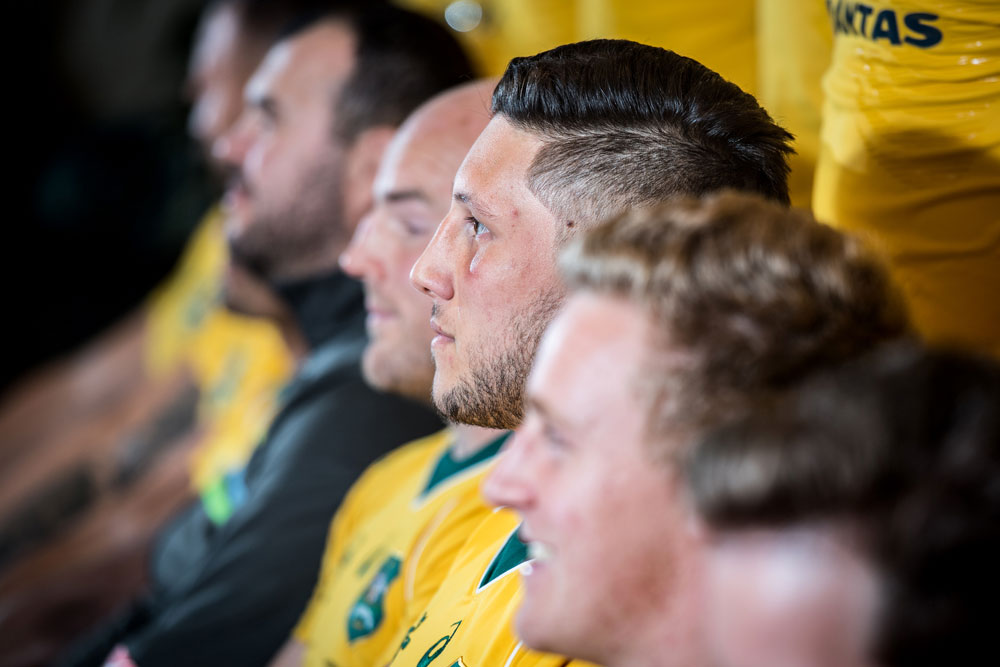 “I think for me the Wallabies jersey's everything I was working towards for so long,” he said.

“I've spent so much time working for that - since I left Tassie when I was 18 to be a rugby player - and then realising that dream of being a Wallaby.

“Then not having someone take it but me making that decision to not wear that jersey was definitely tough, definitely very tough for me.

“Making the decision was one of the hardest decisions I've ever had to make.

“Giving up that gold jersey - everything that I've always wanted - and then weighing up my career goals too.

“I want to get everything out of rugby that I can and experience everything I can while I can.”

The birth of daughter Fia just over a year ago gave Coleman a different view on life, facing the realities of what he would miss if he stayed in Australia playing Super Rugby.

Each match he plays, Coleman thinks of his daughter, writing “Mum” on his left wrist and “Fia” on his right.

Happy Birthday my darling! Wow this year has flown by and you are already One 😳. Sorry I can’t be there on your special day but know we are all so blessed to have you in our lives and I love you more than anything in this world . Ofa atu 😘


“It sort of changes your whole life doesn't it?,” he said.

“There's nothing better than if you've had a bad day at work, no matter if you're playing rugby or in the office, you come home and you see a little one, it's cool.

‘There's so much travel and everything with Super Rugby...then when you finish the Super Rugby competition, then you're flying to all those destinations again to play Test footy and then you're on Spring Tour for five to six weeks at the end of the year.

“It's very tough being away from your family, especially when you do have a little one.

“It is a credit to the guys that do do it but I'd love to be there and see my little one grow up as much as I could.”

Coleman said he never really had a clear idea of what his next career move would be, but London Irish was an opportunity that came at the right time.

“My missus doesn't like it because she's planned and I'll sort of just make a last-minute decision to go on a road trip down to the coast. I'm very last minute.

“I suppose it's always in the back of your mind maybe because you see a lot of players that are overseas and you go, "I wonder what it's like, maybe", but I'd never really thought about it too much before, to be honest.

Then over Christmas time, I had a call from my manager and had a few phone calls with the ARU and then with London Irish and just came to the decision that the best for me and my family would be to go to London.

“I thought it would be a pretty cool thing to show my family the world while we can. Why not?”

The World Cup will be a fitting end for Coleman, who has been hanging onto the tournament as a carrot since he was forced to go home from a 2015 World Cup camp with injury.

“I went to camp for the '15 World Cup and I had a broken toe and I got sent home and I was pretty gutted that I didn't get an opportunity to train and put my best foot forward,” he said.

“That was like my first camp ever at Ballymore.

“That's always been in the back of my mind that I could've been a part of that one but moving forward it's all been about 2019 and I think my motivation this year's been bigger than any year that I've had.”

This season has not been smooth sailing injury-wise for the second rower, who has battled calf and scapula setbacks this season, but he said he never lost his confidence about making it on the plane.

“I just feel with injury, you can't control it,” he said.

“You can do your best to prepare as much as you can but it's a contact sport, there is going to be injuries, but I just knew if I got my body right, I backed myself all day.” 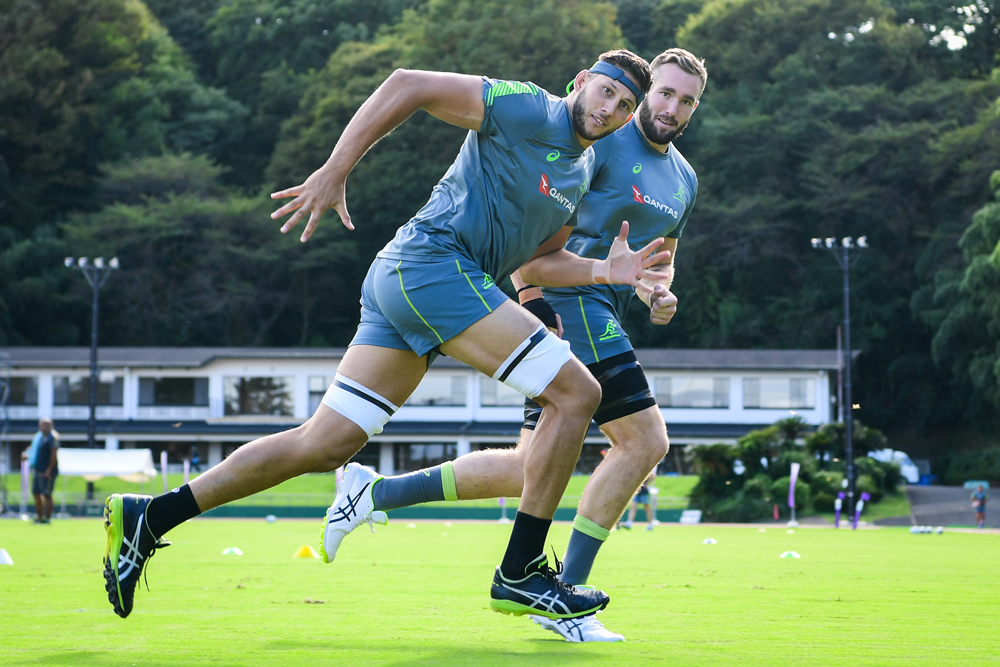 Now that he is in Japan, Coleman said the significance of Saturday’s opener against Fiji was certainly not lost on him.

“If you talk about momentum, it's very important to start our campaign well and hopefully that'll flow into the Welsh game,” he said.

“They're a quality side, very physical, love to throw the ball around.

“It's going to be indoors so there should be some great running rugby and the boys, good buzz around the team so the boys are keen to get out there and throw it around.”

Australia takes on Fiji on Saturday September 21 at the Sapporo Dome, kicking off at 1:45pm local, 2:45pm AEST, LIVE on Foxtel, Network Ten and via RUGBY.com.au RADIO.