Rugby Australia has struck a formal alliance with Australia’s four gay and inclusive Rugby Clubs, and International Gay Rugby (IGR), with the aim of growing participation in rugby among the LGBTIQA+ community in Australia

The six organisations signed an historic Memorandum of Understanding during the Purchas Cup in Brisbane at the weekend, which was won by the Sydney Convicts. The Convicts also won the Purchas Shield. 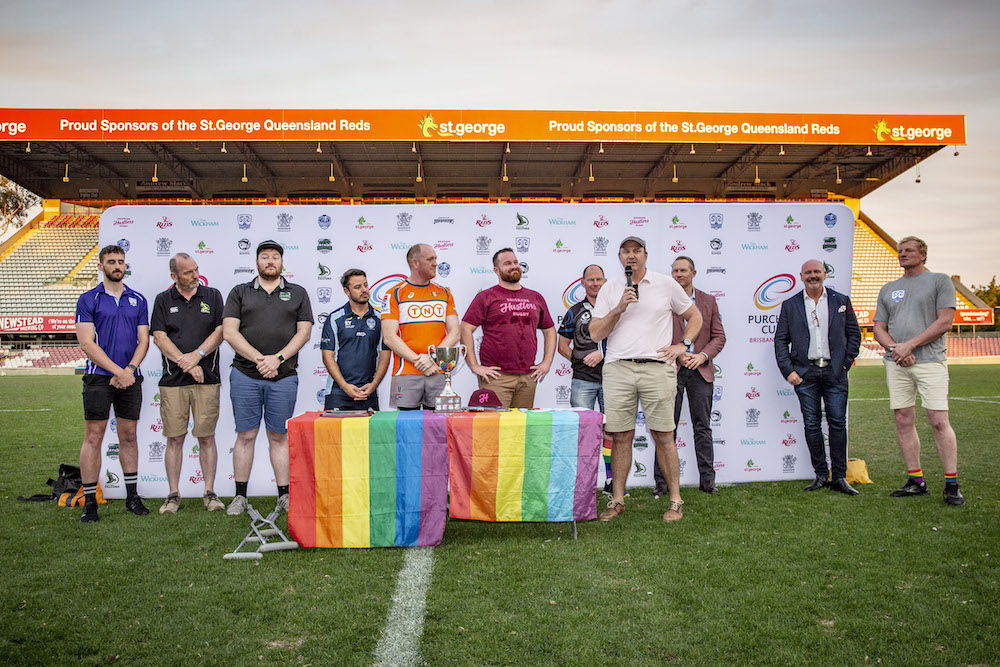 Rugby Australia deputy chairman Brett Robinson was at Ballymore to watch the footy and formally sign the MOU.

A new Inclusive Rugby Committee will be formed under the agreement, which comes as Rugby Australia is still preparing for a legal battle against former star Israel Folau over his termination for anti-gay social media posts.

Folau’s multi-million dollar contract was torn up this year after he ignored warnings from Rugby Australia about previous similar posts, and uploaded a graphic which included the warning that homosexuals will go to hell.

Rugby Australia boss Raelene Castle said the action was necessary for rugby to live by its values, and the MOU with gay rugby’s major clubs and the IGR is a further step on the same path. 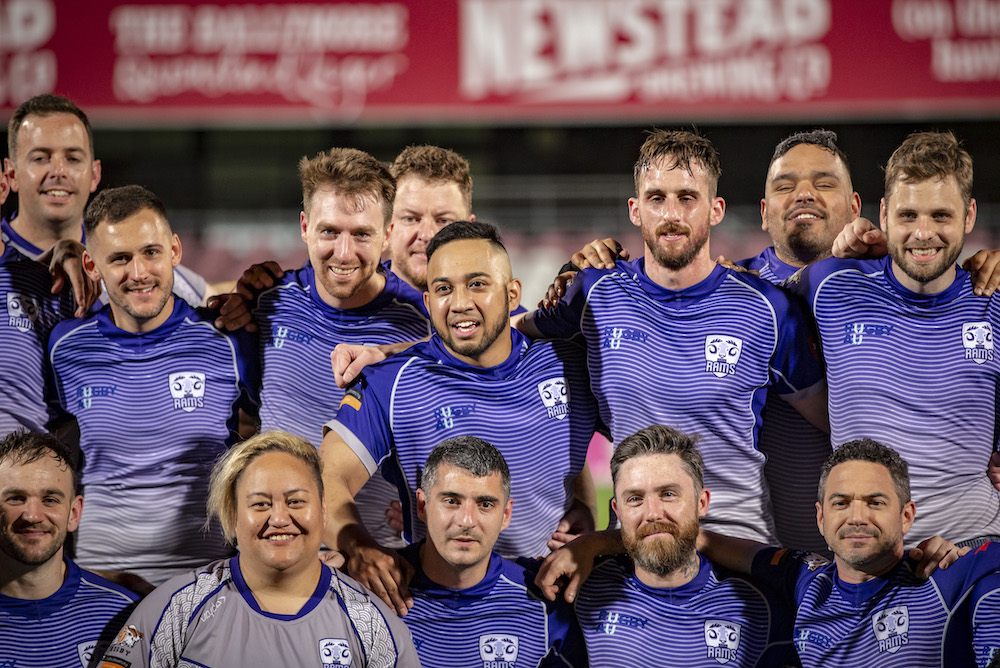 With a primary charter to grow the participation rate of people playing Rugby in the LGBTIQA+ community, the Inclusive Rugby Committee will look to identify barriers and propose solutions to promote participation, as well as educating the Rugby community about the impact of homophobia on the safety and wellbeing of LGBTIQA+ participants.

The Committee will also look to strengthen and grow the existing four gay and inclusive Rugby Clubs – Sydney Convicts, Melbourne Chargers, Brisbane Hustlers and Perth Rams – and support the development of new Clubs.

The Purchas Cup this year included New Zealand Falcons and the Adelaide Sharks. Rugby Australia Chief Executive, Raelene Castle said: “Rugby Australia has worked closely with the gay and inclusive Rugby clubs to develop a program to further support the development of Rugby in the LGBTIQA+ community.

“We want Rugby to be a game that all Australians can enjoy regardless of their age, race, background, religion, gender or sexual orientation and this formal alliance between Rugby Australia and the clubs is a key step forward in fostering and maintaining a Rugby environment that is safe, welcoming and enjoyable for all members of the LGBTIQA+ community.”

As part of the partnership, Rugby Australia will also work alongside the clubs and IGR to bring the Bingham Cup - the biennial world championships of gay Rugby - back to Australia, having hosted the tournament for the first time in 2014 in Sydney. 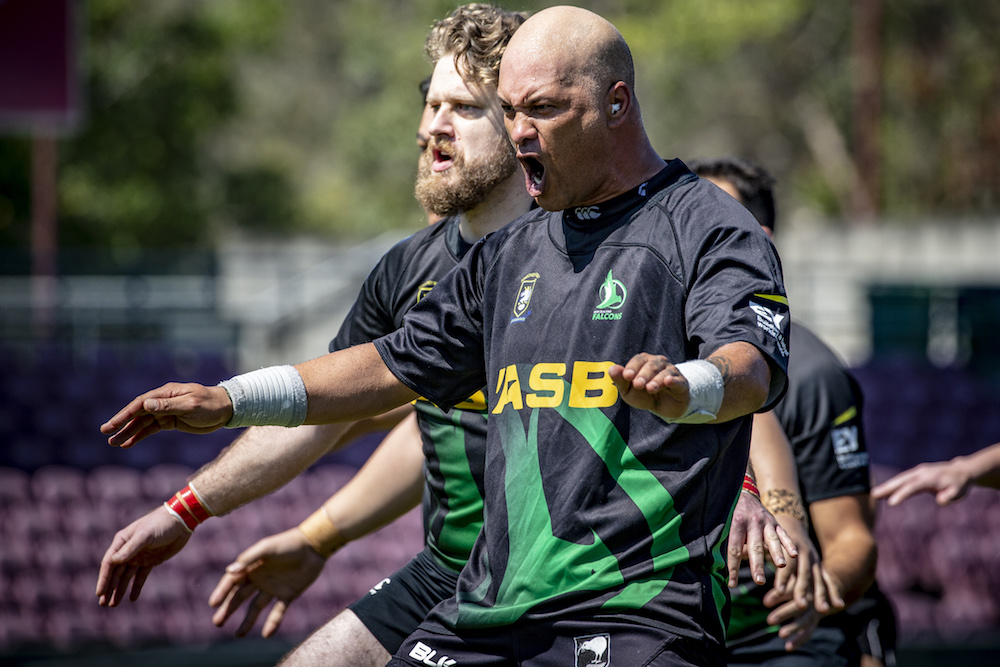 Melbourne Chargers president Silas Palmer told the Star Observer that the MOU was a major step for inclusive sport, and for rugby.

“Today is a really significant day for the Australian gay and inclusive rugby clubs,” Palmer said.

“This partnership with Rugby Australia will help make rugby a welcoming and inclusive code for LGBT people and ensure it remains the game for all.”