\"They had seats on the plane to Japan before I did\": Family behind Salakaia-Loto's World Cup drive

by Beth Newman
Lukhan Salakaia-Loto's family is the motivation behind everything he does in rugby. Photo: RUGBY.com.au/Stuart Walmsley

Lukhan Salakaia-Loto’s family was the main driver in his push for a World Cup spot, but not for the reason you might think.

Salakaia-Loto’s love for his mother and sister was in the spotlight last year when the forward took time away from rugby after the death of his stepfather, to look after his family.

That alone pushed him to strive for a Japan berth but it was when his mother and sister snapped up tickets for the tournament that the motivation increased.

“They had seats on the plane to Japan before I did, so it was kind of (extra) pressure,” he joked. 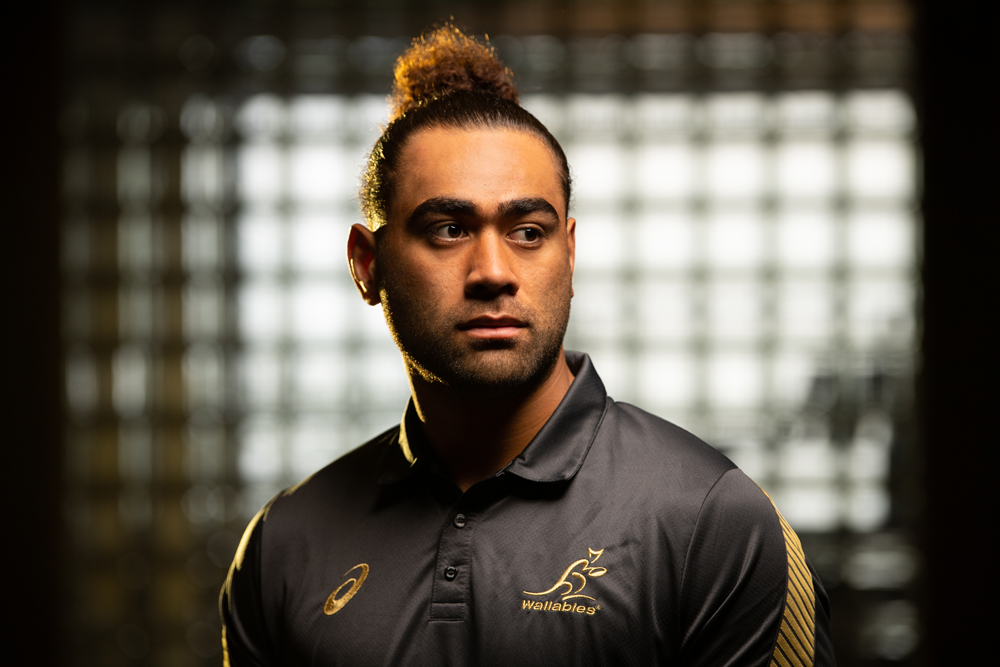 “My sister, when my mum was looking to book it, my sister just put me on the spot and said,

“So I had to make sure that I worked hard to get over here and my sister was pretty hard on me.

“They said, 'Would You come over if you didn't make it?" and I was like nope. So lucky I'm here.”

It’s not luck that got Salakaia-Loto to Japan, though, it was hard work and the strength to make it back to his best rugby in 2019.

The 22-year-old opted to stay home from last year’s Spring Tour, after the sudden death of his stepfather, and the significance of finding himself in a World Cup squad less than a year later is not lost on Salakaia-Loto.

“It means a lot, not only for myself but for my family and the people that's helped me along my journey,” he said.

“I think everyone in this world would say the same thing, to our families and our friends that see us, see the path that we've been down to be in the position we are today, I think they'd all be pretty happy.

“I'm just happy that my family are happy and proud and I hope to make them more proud.”

While having that time away from the game was fully supported by Wallabies staff, Salakaia-Loto always had the World Cup lingering in his consciousness.

“I always kept it in the back of my mind that it was a goal that I was going to work hard to achieve and make,” he said.

“Especially having time off last year, I made sure that I worked hard to change things and it's obviously helped me so I'm just grateful to be here.”

The Wallabies take on Fiji on Saturday September 21 at the Spporo Dome, kicking off at 1:45pm local, 2:45pm AEST, LIVE on Foxtel, Network Ten and via RUGBY.com.au RADIO.