Super Rugby will start earlier than ever before in 2020, on several fronts, after the draw was released by SANZAAR on Tuesday.

Next year represents the first time Super Rugby will not stop for the June Test window and instead run uninterrupted, with the inbound internationals shifted to July for Australia, New Zealand, South Africa, Argentina and Japan.

To accommodate the 21-round competition finishing by June 20, SANZAAR have brought forward the kick-off by a full three weeks and that will see Super Rugby starting on the last day of January in 2020. 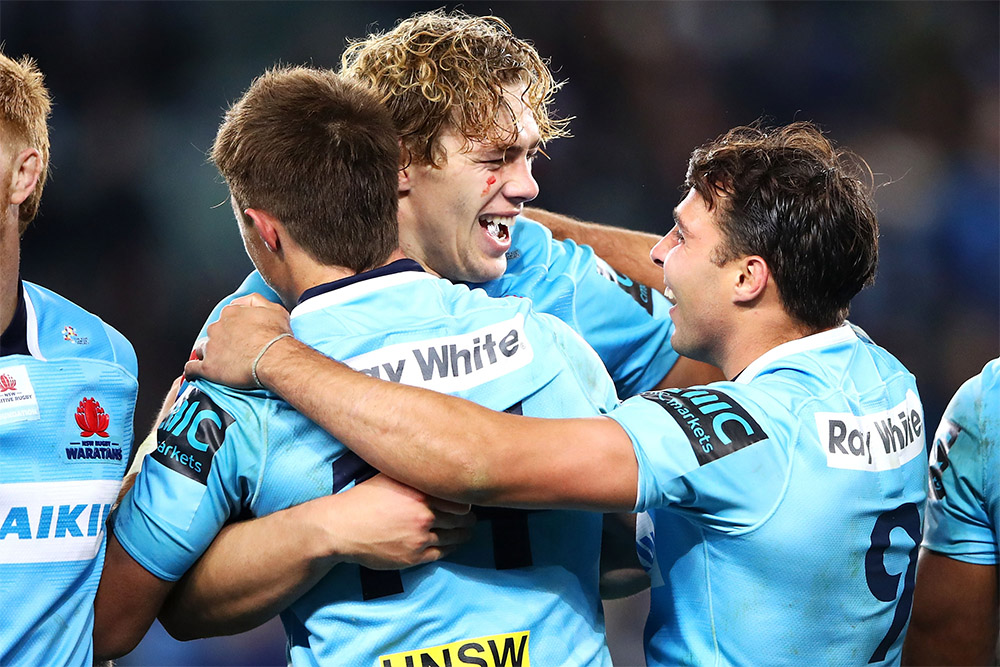 The opening round, which arrives in Australia on Friday January 31 with a Brumbies-Reds clash, will start so early it will now clash with the Sydney Sevens, which is being held on the same weekend at Bankwest Stadium.

The Waratahs, who will use Bankwest Stadium as one of their venues next year, will be away to the Crusaders in Nelson that weekend.


It is the earliest start of the Super Rugby season ever, and will force teams to adjust their pre-season planning in a sizeable way.

Starting in late January/early February will either restrict teams ability to play three trials, as is often customary, or at least see them back on the field straight after the Christmas/New Year’s break.

In another significant change, evening games in Australia will now start earlier too - moving from 7.40pm to 7.15pm - in a bid to make the games more appealing to families.

The Brumbies and Reds will both play games on Sunday afternoons as part of that same push.

The Waratahs, who are still homeless due to reconstruction of the Sydney Football Stadium, will play the Chiefs at WIN Stadium in Wollongong in round six. 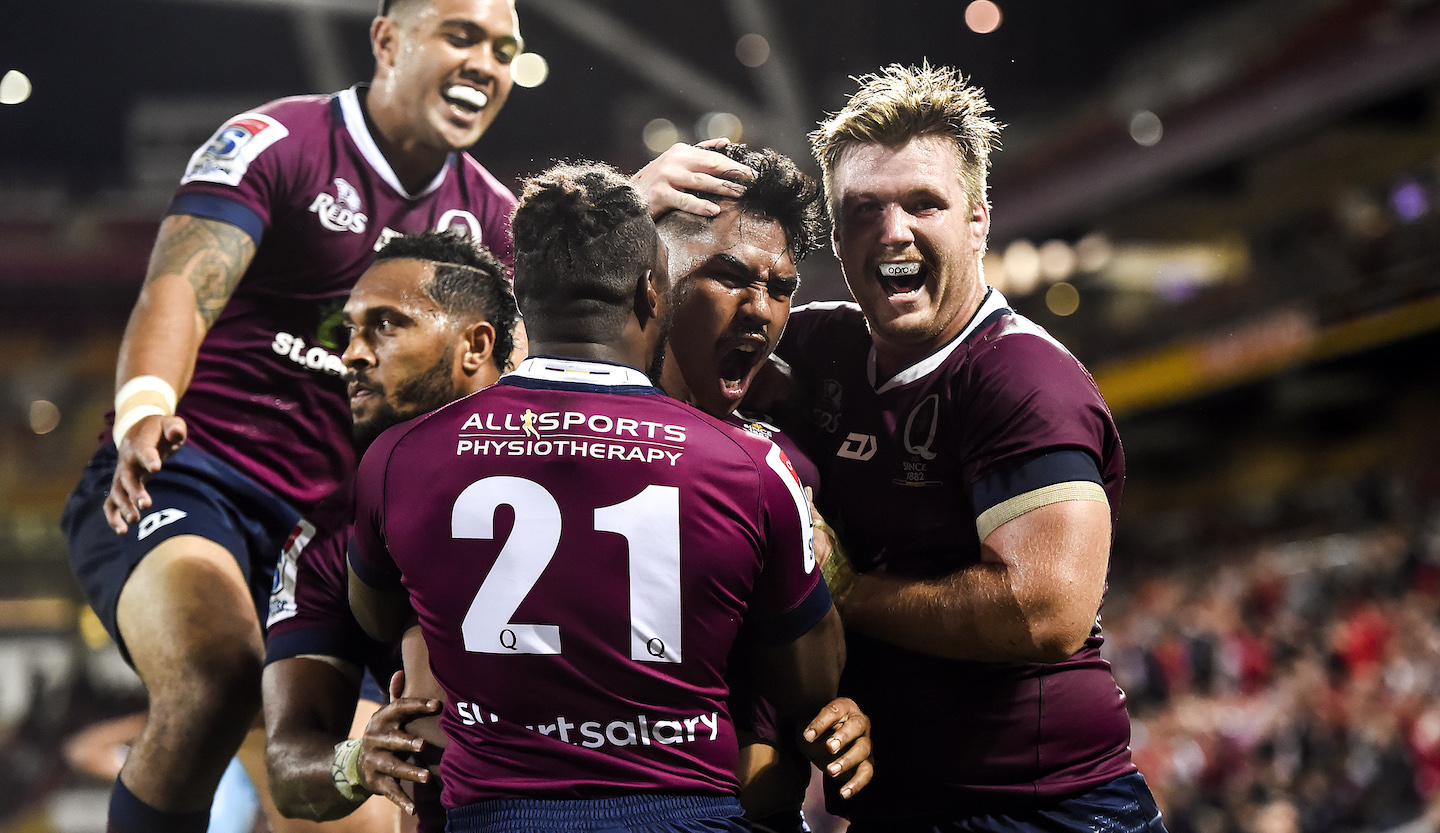 The Waratahs will also return to McDonald Jones Stadium in Newcastle when they host the Blues in round two. There will also be two games at Bankwest Stadium, and others are yet to be announced.

The Brumbies, who may shift a home game against the Stormers to Manuka Oval, appear to have given the most favourable draw of all the Aussie teams, with three home games to start the season and three games inside Australia in the last few rounds.


The Reds have arguably the toughest, playing the Brumbies away and then traveling to South Africa and Argentina in rounds two and three.

The Rebels and Waratahs both have their travel in the middle of the season.

The 2020 season also features an ANZAC weekend with the Rebels and Reds both set to host New Zealand opposition in Round 13.

"Super Rugby is one of rugby's premier tournaments and features many of the best teams and players in the world,” SANZAAR chief executive Andy Marinos said in a release.

"The geographical spread of the teams across Argentina, Asia, South Africa, Australia and New Zealand entails substantial travel and tournament logistics making it the toughest tournament in the world."

“In 2020 the movement of the inbound Test window from June to July does allow for Super Rugby to be played uninterrupted.

"However we have to kick-off earlier than in the past to accommodate the 21-week tournament prior to the July window. With all this in mind, we have again worked with the national unions and teams through this complex logistical process to provide a draw that is fair and equitable.”

Rugby Australia boss Raelene Castle said in a release: “After one of the closest Aussie Conference races on record last season, we are looking forward to seeing our teams take their performance to another level in 2020.

“One of the key changes for the 2020 season is the introduction of earlier kick-off times for night matches in Australia, which we believe will be widely welcomed by Rugby fans and will give young families an opportunity to get out and enjoy the night at the Rugby and be able to get the family home earlier, or to tune in earlier on FOX SPORTS if they can’t make it out to the ground.” 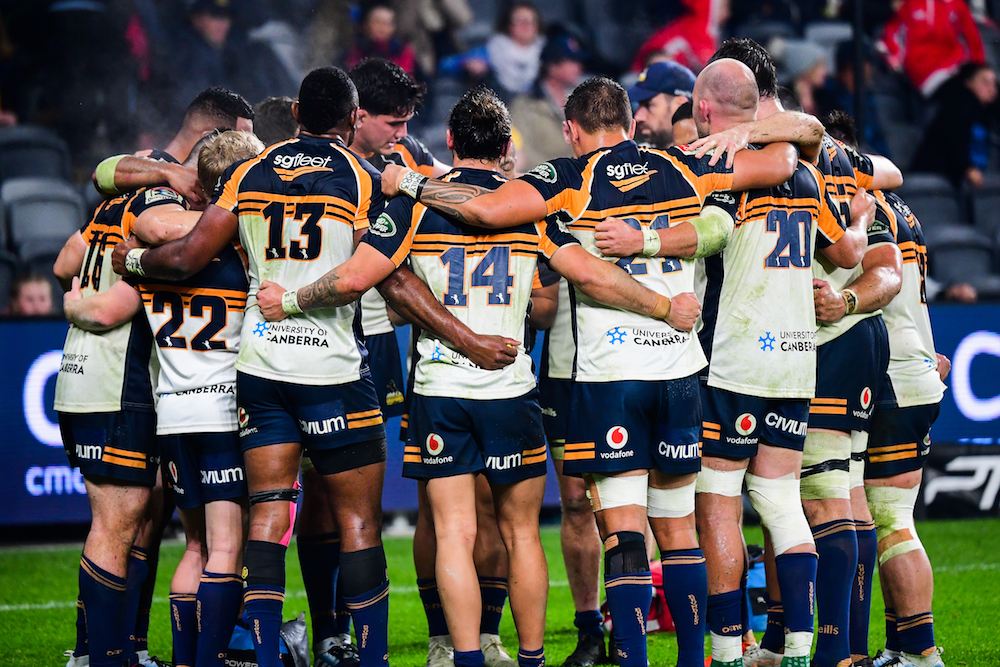 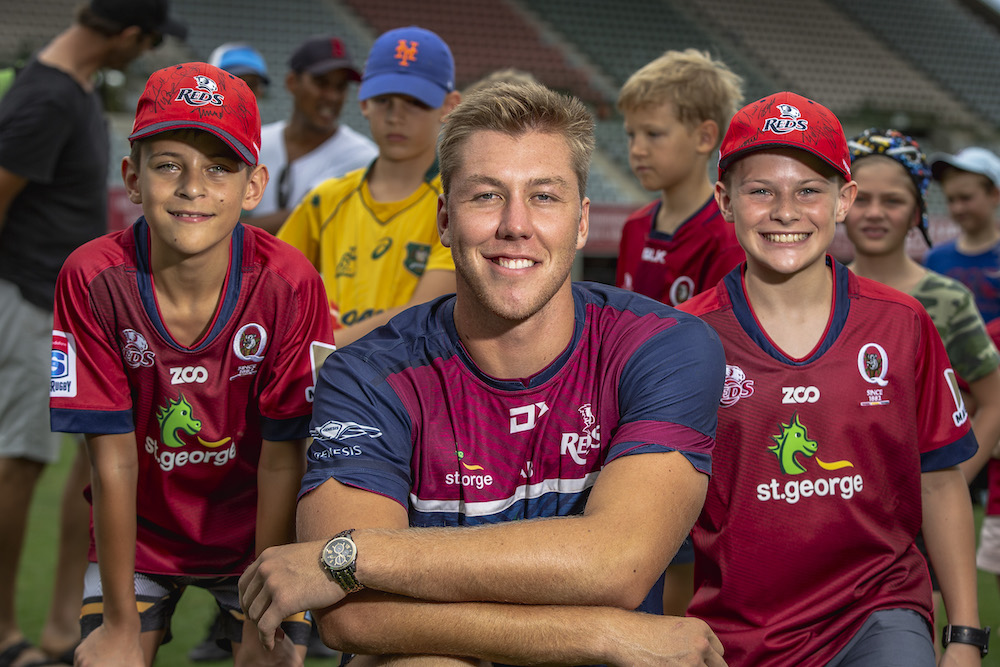 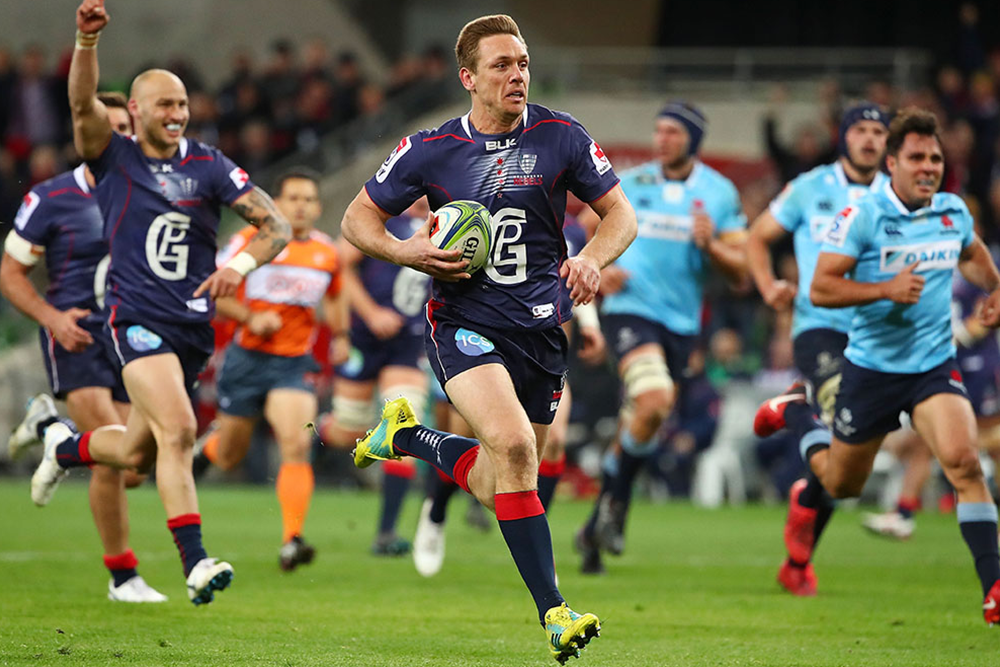 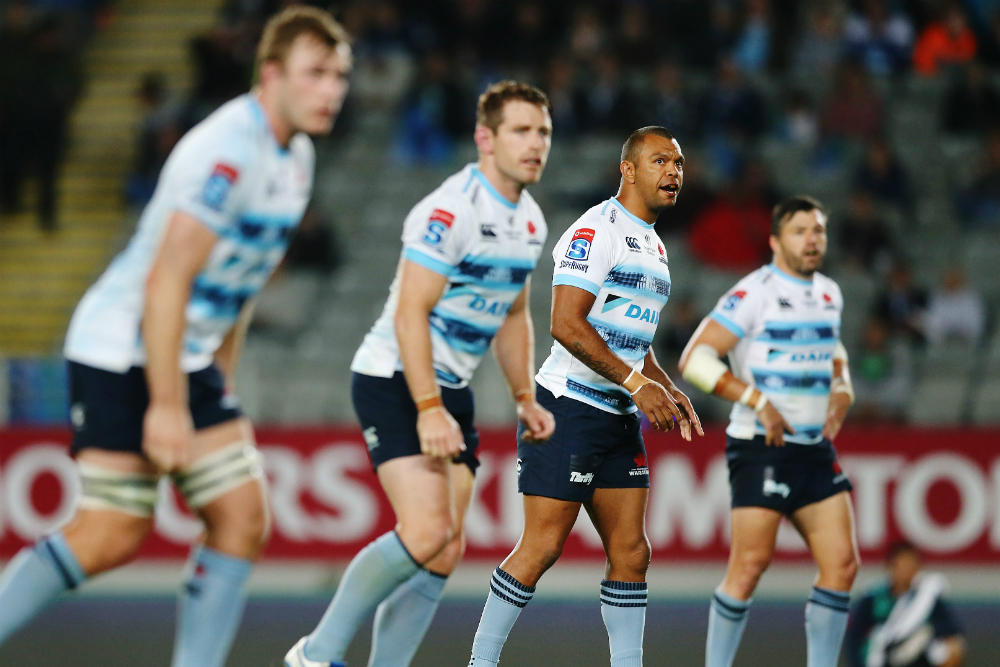