The triumphant Aussie cricket team has enjoyed great success in England with the Fast Bowlers' Cartel. The Wallabies appear to have something similar brewing for Japan with the Flankers' Faction.

Or so reckons the one of the backrowers in Wallabies’ World Cup squad, Jack Dempsey. 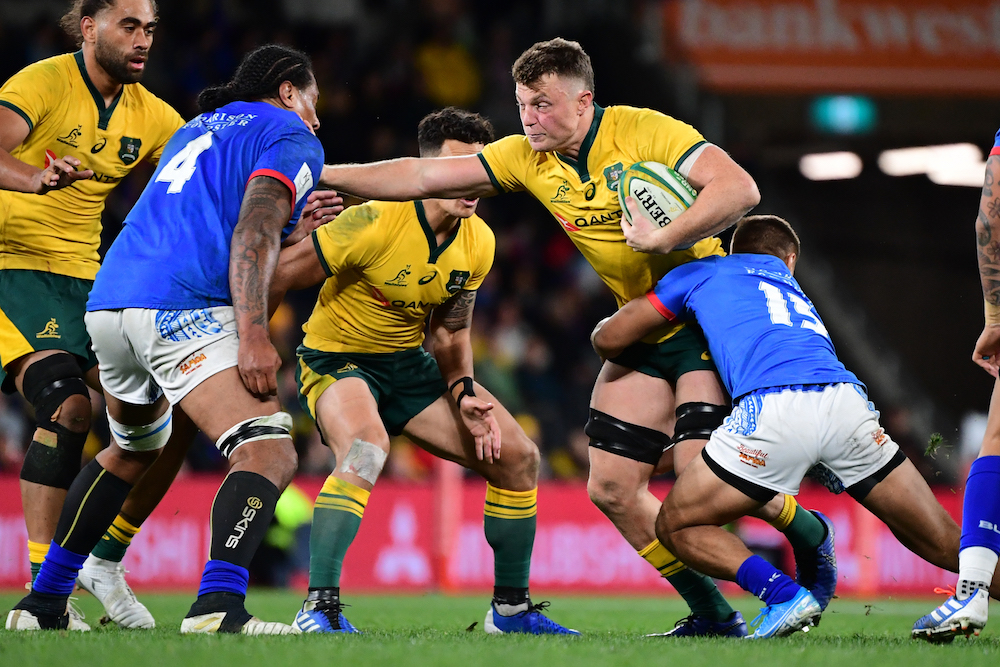 Dempsey returned to action for the Wallabies in their win over Samoa on Saturday night in Sydney; starting at no.8 after a shoulder injury suffered playing club footy sidelined him for all the Rugby Championship.

Like the other bloke coming off a cold start called Pocock, it was an impressive return for Dempsey and threw another genuine selection option on the table for Michael Cheika and the Wallabies panel.

After a 24-hour delay due to Typhoon Faxai hitting Japan, the Wallabies finally departed for Tokyo on Monday and Dempsey was arguably one of the luckier men to be selected for a spot on the plane, based on his lack of rugby.


But Dempsey brings a combination of fast feet and aggression in contact that none of the others in the wider Wallaby backrow mix possess.

And the 25-year-old brought enough of that against Samoa to jog memories of his top-notch form in Wallabies jerseys over the past few years, in all-too brief stretches of health and consistent game time. 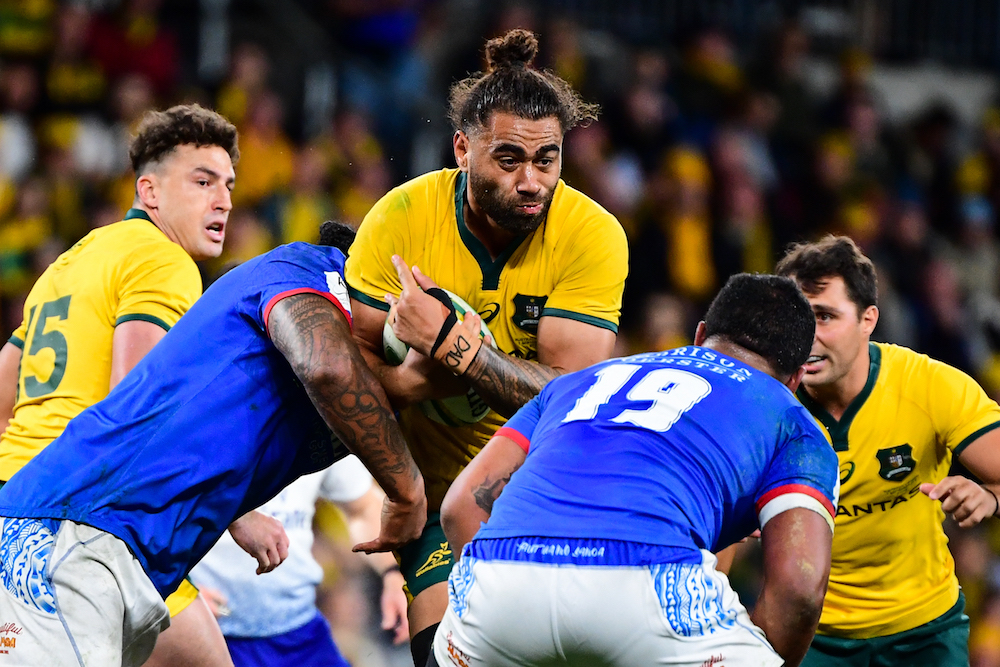 It brings another skill-set to a five-strong backrow group heading to Japan, which also contains the power and strength of Isi Naisarani and Lukhan Salakaia-Loto, and the brilliance of Michael Hooper and David Pocock.

And just as Justin Langer has been deploying a mix of trios from that five in the Ashes according to venue and situation, Dempsey believes Cheika will mix and match the backrow combinations at the World Cup.

“(The competition) brings us together as a group really,” Dempsey said.

"I have never been part of a sub-group, as in like a backrow group, that is not only so diverse with so much variety in the game styles, but also that we are all aware of that. 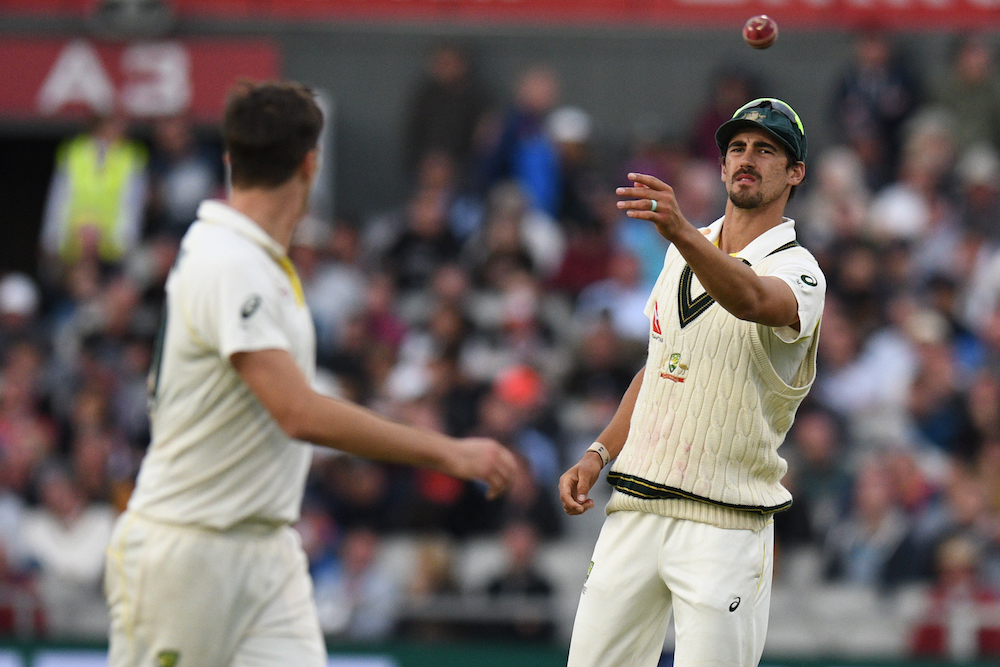 "We all know what the others can bring and it kind of bonds us a bit. It is up to Cheik to reach into the tool box and depending on the game and pick who he wants to pick. It is very exciting.”

Just what wrenches and spanners Cheika grabs to build his backrow will be fascinating. Pocock is the world’s best on-baller, but when playing him at no.8 in the same team as Hooper, that effectiveness has dipped in recent years.

Naisarani, too, has been so strong in his first Wallabies’ winter, it’d be highly unlikely the Rebels no.8 would be left out; pointing to Hooper or Pocock sharing the no.7, and the other being injected into the game early in the second half.

That could, in turn, see the Wallabies playing six-two benches often, which would use all five backrowers.

So Dempsey is anything but a last-seat-on-the-planer. He could end up playing a significant role in the World Cup, and he’s excited about the challenge. 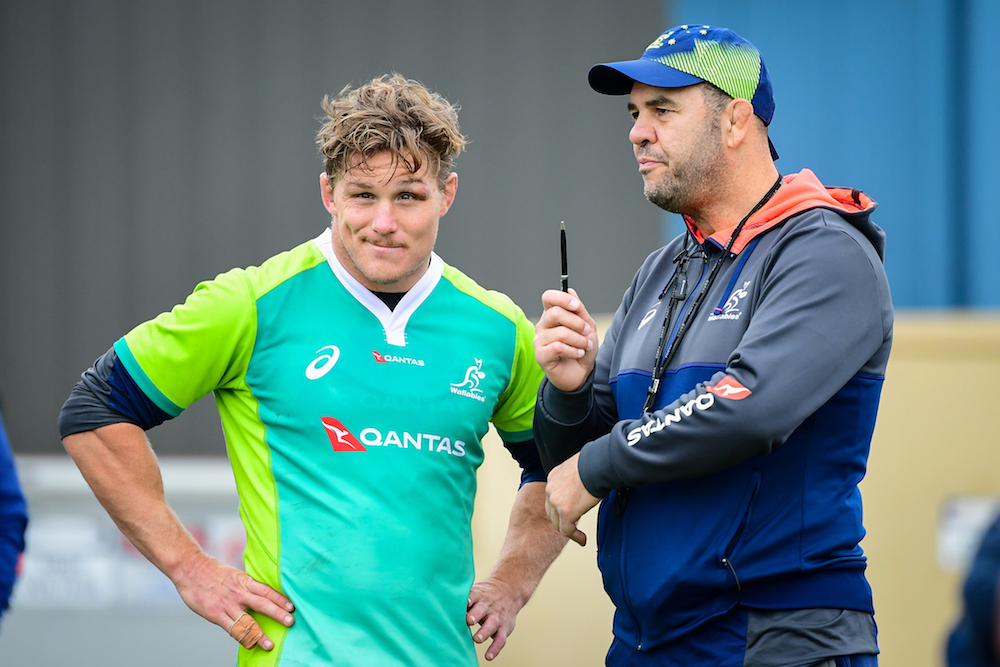 "The vibes we got off the guys who were at London in 2015 is it like any other Spring Tour but on steroids,” Dempsey said.

"The city is buzzing constantly for the whole six, seven, eight weeks. Pretty excited to see what it is going to be about, especially Japan because it is such rugby fans.

"I haven’t got too much of an idea really. Obviously the guys like Swoop (Adam Ashley-Cooper), he is going to his fourth. He has spoken to the group as a whole, and the new guys who haven’t been to one, about what it is like. But at the end of the day its just words, you just have to go out and experience it yourself.”

The Wallabies kick off their Wallabies campaign against Fiji in Sapporo on September 21. LIVE coverage on Foxtel and Network Ten.